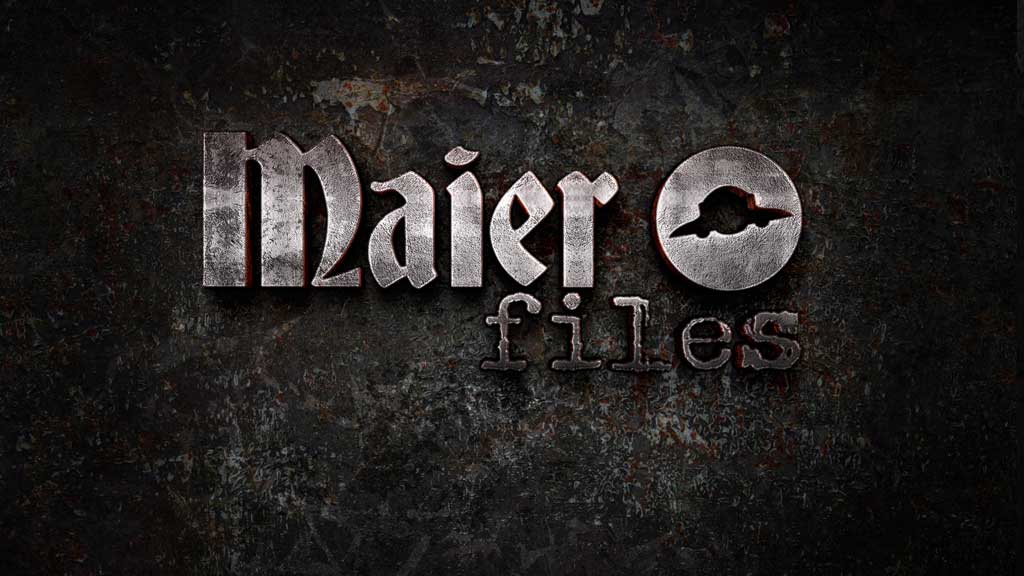 How it all started

Many years ago I met a man named Mr. Dietrich. In fact I’m dedicating the entire Maier files graphic novel series to him and his mesmerizing story. The first time I met him, was on one of my work related trips to Dresden, Germany.

He runs a hotel business and he was a delight to talk to. Every time I was in Germany for business, I looked him up. And we quickly became firm friends. I found I could ask him questions about more or less anything and he would tell me what he knew. During the course of one of our lively conversations about history and German folktales (one of my favorite topics), he baffled me by announcing that he inherited a big secret.

I’m about to tell you a story containing a precious secret, he said. Well, I’d like to tell it to you, but there is a catch. Once I’ve told you, your life will be different, and the way you read history and understand what I’ve told you before will have changed. If you don’t want to know the secret, then I suggest we simply skip it and you get me another beer.

Still here? All right then, I’ll tell you. Did you ever heard the story of Otto Maier, he asked. I didn’t. I’ve some of the man’s notebooks and diary, he continued. And, like any good story, it is one which rewards repeated reading. It only grows more relevant to each new read.

This became the most bizarre and compelling story I ever heard. Looking back to our meetings and conversations I think he was educating me, preparing me for something. On several occasions I made the remark he should write these things down, publish a book. He wasn’t convinced, saying that no mainstream publisher would dare to bring the story – and that seems to be true.

Dietrich’s whole story became the basis of the Maier Files and in a sense I’m producing the story, I wanted him to write. If anything in this history is true, then everything you’ve been taught, is thrown into question. Rolf Dietrich once said that when you’re in a different state of mind the most famous and familiar histories mean something very different.

Many have grappled with trying to explain the mystery around Otto Maier and his disappearance, but none have been able to come up with a solid explanation.
As Lewis Carroll once put it: “You must be mad or you wouldn’t have come here.”

If that doesn’t alarm you, start the search for Otto Maier…
And believe me: Strange Things Sometimes Still Happen!

The Enduring Legend of the Holy Grail

Real intimacy is a sacred experience 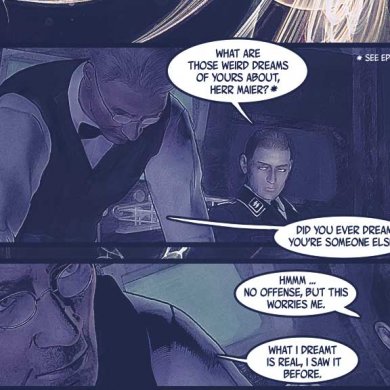 Dream journeys and the mythical reality