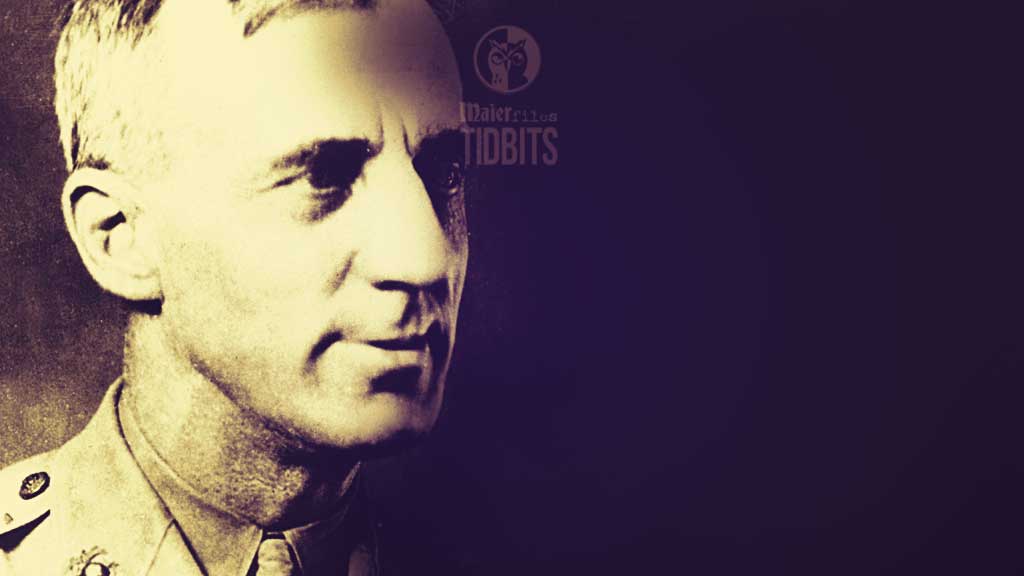 Who provides the profits — these nice little profits of 20, 100, 300, 1,500 and 1,800 per cent? We all pay them — in taxation. We paid the bankers their profits when we bought Liberty Bonds at $100.00 and sold them back at $84 or $86 to the bankers. These bankers collected $100 plus. It was a simple manipulation. The bankers control the security marts. It was easy for them to depress the price of these bonds. Then all of us — the people — got frightened and sold the bonds at $84 or $86. The bankers bought them. Then these same bankers stimulated a boom and government bonds went to par — and above. Then the bankers collected their profits.

But the soldier pays the biggest part of the bill.

If you don’t believe this, visit the American cemeteries on the battlefields abroad. Or visit any of the veteran’s hospitals in the United States. On a tour of the country, in the midst of which I am at the time of this writing, I have visited eighteen government hospitals for veterans. In them are a total of about 50,000 destroyed men — men who were the pick of the nation eighteen years ago. The very able chief surgeon at the government hospital; at Milwaukee, where there are 3,800 of the living dead, told me that mortality among veterans is three times as great as among those who stayed at home.

Boys with a normal viewpoint were taken out of the fields and offices and factories and classrooms and put into the ranks. There they were remolded; they were made over; they were made to “about face”; to regard murder as the order of the day. They were put shoulder to shoulder and, through mass psychology, they were entirely changed. We used them for a couple of years and trained them to think nothing at all of killing or of being killed.

Then, suddenly, we discharged them and told them to make another “about face” ! This time they had to do their own readjustment, sans -without- mass psychology, sans officers’ aid and advice and sans nation-wide propaganda. We didn’t need them any more. So we scattered them about without any “three-minute” or “Liberty Loan” speeches or parades. Many, too many, of these fine young boys are eventually destroyed, mentally, because they could not make that final “about face” alone.

In the government hospital in Marion, Indiana, 1,800 of these boys are in pens! Five hundred of them in a barracks with steel bars and wires all around outside the buildings and on the porches. These already have been mentally destroyed. These boys don’t even look like human beings. Oh, the looks on their faces! Physically, they are in good shape; mentally, they are gone.

There are thousands and thousands of these cases, and more and more are coming in all the time. The tremendous excitement of the war, the sudden cutting off of that excitement — the young boys couldn’t stand it.

That’s a part of the bill. So much for the dead — they have paid their part of the war profits. So much for the mentally and physically wounded — they are paying now their share of the war profits. But the others paid, too — they paid with heartbreaks when they tore themselves away from their firesides and their families to don the uniform of Uncle Sam — on which a profit had been made. They paid another part in the training camps where they were regimented and drilled while others took their jobs and their places in the lives of their communities. The paid for it in the trenches where they shot and were shot; where they were hungry for days at a time; where they slept in the mud and the cold and in the rain — with the moans and shrieks of the dying for a horrible lullaby.

But don’t forget — the soldier paid part of the dollars and cents bill too.

Up to and including the Spanish-American War, we had a prize system, and soldiers and sailors fought for money. During the Civil War they were paid bonuses, in many instances, before they went into service. The government, or states, paid as high as $1,200 for an enlistment. In the Spanish-American War they gave prize money. When we captured any vessels, the soldiers all got their share — at least, they were supposed to. Then it was found that we could reduce the cost of wars by taking all the prize money and keeping it, but conscripting -drafting- the soldier anyway. Then soldiers couldn’t bargain for their labor, Everyone else could bargain, but the soldier couldn’t.

“All men are enamored of decorations . . . they positively hunger for them.”

So by developing the Napoleonic system — the medal business — the government learned it could get soldiers for less money, because the boys liked to be decorated. Until the Civil War there were no medals. Then the Congressional Medal of Honor was handed out. It made enlistments easier. After the Civil War no new medals were issued until the Spanish-American War.

In the World War, we used propaganda to make the boys accept conscription. They were made to feel ashamed if they didn’t join the army.

So vicious was this war propaganda that even God was brought into it. With few exceptions our clergymen joined in the clamor to kill, kill, kill. To kill the Germans. God is on our side . . . it is His will that the Germans be killed.

And in Germany, the good pastors called upon the Germans to kill the allies . . . to please the same God. That was a part of the general propaganda, built up to make people war conscious and murder conscious.

Beautiful ideals were painted for our boys who were sent out to die. This was the “war to end all wars.” This was the “war to make the world safe for democracy.” No one mentioned to them, as they marched away, that their going and their dying would mean huge war profits. No one told these American soldiers that they might be shot down by bullets made by their own brothers here. No one told them that the ships on which they were going to cross might be torpedoed by submarines built with United States patents. They were just told it was to be a “glorious adventure.”

Thus, having stuffed patriotism down their throats, it was decided to make them help pay for the war, too. So, we gave them the large salary of $30 a month.

Die Glocke or the Bell Project

All they had to do for this munificent sum was to leave their dear ones behind, give up their jobs, lie in swampy trenches, eat canned willy (when they could get it) and kill and kill and kill . . . and be killed.

Half of that wage (just a little more than a riveter in a shipyard or a laborer in a munitions factory safe at home made in a day) was promptly taken from him to support his dependents, so that they would not become a charge upon his community. Then we made him pay what amounted to accident insurance — something the employer pays for in an enlightened state -and that cost him $6 a month. He had less than $9 a month left.

Then, the most crowning insolence of all — he was virtually blackjacked into paying for his own ammunition, clothing, and food by being made to buy Liberty Bonds. Most soldiers got no money at all on pay days.

Yes, the soldier pays the greater part of the bill. His family pays too. They pay it in the same heart-break that he does. As he suffers, they suffer. At nights, as he lay in the trenches and watched shrapnel burst about him, they lay home in their beds and tossed sleeplessly — his father, his mother, his wife, his sisters, his brothers, his sons, and his daughters.

When he returned home minus an eye, or minus a leg or with his mind broken, they suffered too — as much as and even sometimes more than he. Yes, and they, too, contributed their dollars to the profits of the munitions makers and bankers and shipbuilders and the manufacturers and the speculators made. They, too, bought Liberty Bonds and contributed to the profit of the bankers after the Armistice in the hocus-pocus of manipulated Liberty Bond prices.

And even now the families of the wounded men and of the mentally broken and those who never were able to readjust themselves are still suffering and still paying.

Deception in War, the command skills necessary for success

John Dee and the Empire of Angels 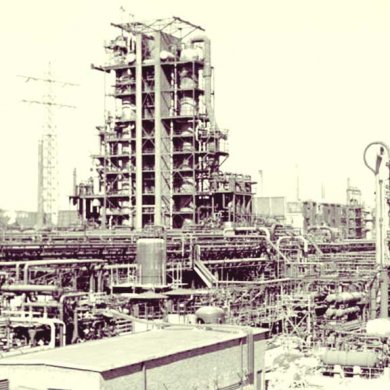