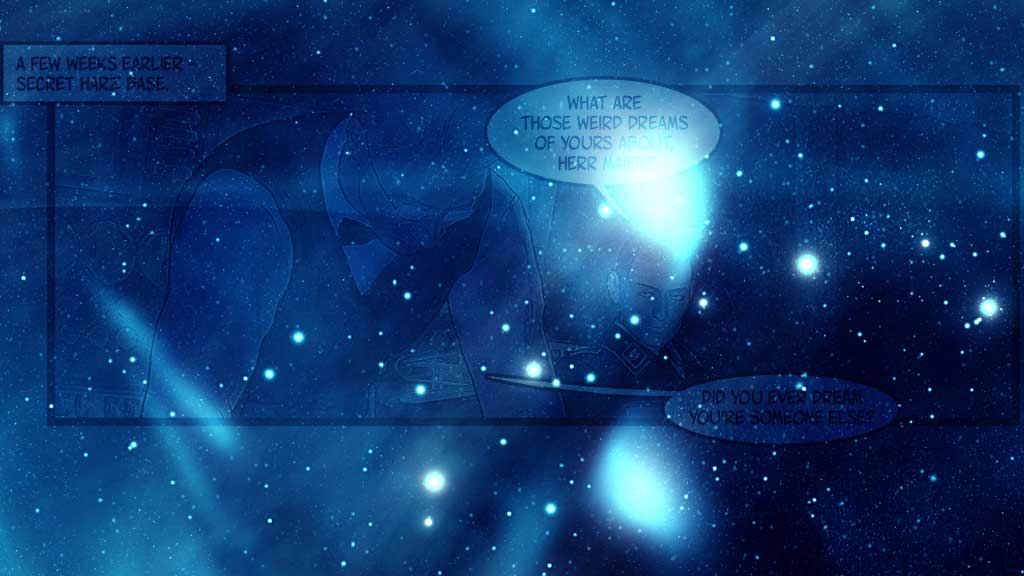 How do you know this is not an illusion or a dream?

Otto Maier and his theory about waves, reality and time curves are rooted in the works of the men he looked up to, Leibniz and Descartes. In his “First Meditation” (1641), French philosopher and mathematician René Descartes decided he could not be absolutely sure he wasn’t dreaming. Most people would probably disagree with Descartes. You’re not dreaming right now, and you know it because experiences in dreams are different from those in waking life.

Saying exactly how they’re different is quite difficult. If waking life is absolutely, unmistakably different from a dream, there ought to be some surefire test you can perform to distinguish the two. Some of the tests are

It may however be a “dream” of a different sort. The most famous discussion along these lines is in Descartes’s Meditations. There Descartes wonders if the external world, including his body, is an illusion created by an “evil genius” bent on deceiving him. “I will suppose that … some malicious demon of the utmost power and cunning has employed all his energies in order to deceive me. I shall think that the sky, the air, the earth, colours, shapes, sounds and all external things are merely the delusions of dreams which he has devised to ensnare my judgement. I shall consider myself as not having hands or eyes, or flesh, or blood or senses, but as falsely believing that I have all these things.” 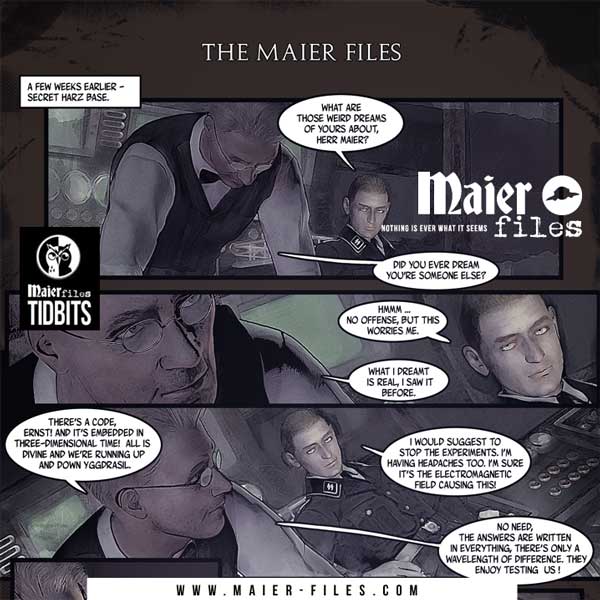 Language is the soul of a people

Descartes’s evil genius was the starting point of an investigation into how we know what we know. Descartes wrote: “Some years ago I was struck by the large number of falsehoods that I had accepted as true in my childhood, and by the highly doubtful nature of the whole edifice that I had subsequently based on them. I realized that it was necessary, once in the course of my life, to demolish everything completely and start again right from the foundations if I wanted to establish anything at all in the sciences that was stable and likely to last.”

Descartes wanted to address the problem of knowledge in much the same way that Euclid had treated geometry two thousand years earlier. All of Euclid’s geometry is deduced from a set of five axioms. An axiom was, in Euclid’s time, a statement so obviously true that one could not imagine a world in which it was false (for instance: “A straight line can be drawn between any two points”). All the theorems—provably true statements—of traditional geometry can be derived from Euclid’s five axioms.

Descartes wanted to do the same thing with the facts of the real world. He needed first to identify a set of facts known with utter certainty. These facts would be the axioms of his natural philosophy. Then he would establish valid rules of inference. Finally, Descartes would use those rules to deduce new facts from the original set of incontestable facts. Unfortunately, almost any statement about the real world has some degree of doubt. Suppose you doubt that your own mind exists. Then you doubt that you are doubting—which is to say, you are doubting after all. Something must be doing the doubting. You may be deluded in many ways, but there must at least be a mind that is being deluded. Hence Descartes’s famous conclusion: “I think, therefore I am.”