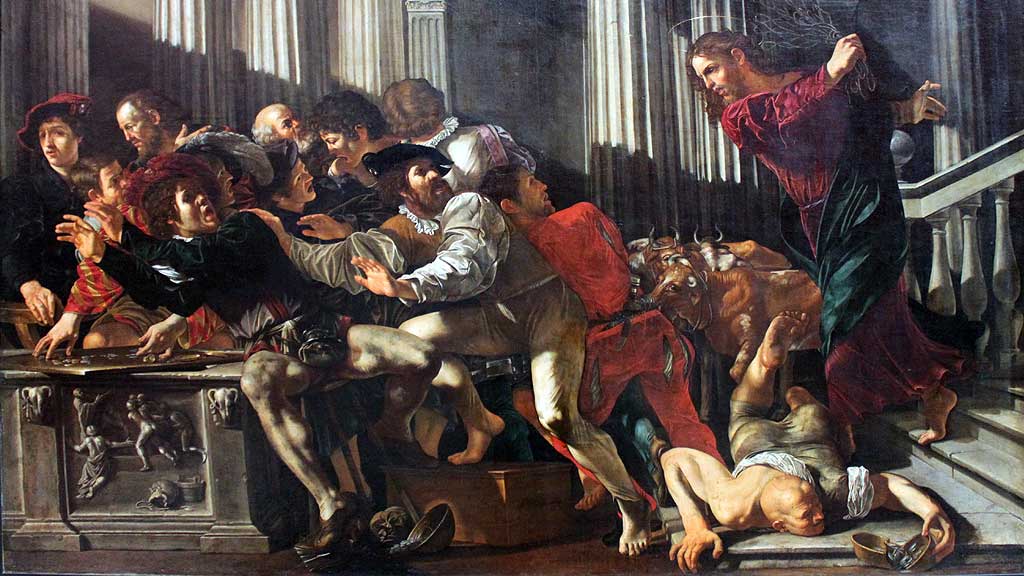 The rise of an international class of bullion brokers

“Single acts of tyranny may be ascribed to the accidental opinion of a day, but a series of oppressions, begun at a distinguished period, and pursued unalterably through every change of ministers, too plainly prove a deliberate systematical plan of reducing us to slavery.”
— Thomas Jefferson    American Founding Father who was the principal author of the Declaration of Independence and later served as the third President of the United States from 1801 to 1809.

“We shall have world government whether or not you like it — by conquest or consent.”
— James Warburg, son of Paul Warburg, February 17, 1950,
Testimony to the United States Senate Foreign Relations Committee

Carroll Quigley wrote in his book Tragedy and Hope: A History of the World In Our Time, p. 54.
“Since it is quite impossible to understand the history of the twentieth century without some understanding of the role played by money in domestic affairs and in foreign affairs, as well as the role played by bankers in economic life and in political life, we must take a glance at each of these four subjects.”

Since ancient times and with more or less uninterrupted constancy, there has existed an international money power which seeks by a variety of means — including fraud, deception, assassination, and war — to annex the money- and credit-creating power of the various states it has sought to dominate, and to conceal and obfuscate the profound connection between that money-creating power and the deep rooted “alchemical operations” that such power implies.

An “alchemical” operation and a kind of “financial technology,” is in fact the operation of transmuting nothing into something, in this case, of turning a mere entry on a bank ledger — a “nothing” — into a unit of commercial exchange — a “something.” Likewise, alchemy is a “science” of transmuting base metals into gold, and that implies an underlying physics and technology to accomplish the act. To call both an alchemical operation is to imply the fact that beneath the magical operations of banking there lies a deep physics, and perhaps a profoundly misunderstood physics. In any case, these are the conceptual poles between which also the investigation of the freelance journalist (Ms. Morgenstern) in Maier files moves.

A very interesting and good read is “A History of Money in Ancient Countries from the Earliest Times to the Present” by Alexander Del Mar. (1885)

But it is important to begin at the beginning, in order to see how, and in what manner, the actions of a conspiracy can be glimpsed. From earliest times, the power to “make and issue money and regulate the value thereof ” (to paraphrase the U.S. Constitution) has been recognized to be the sole prerogative of the State, or, in more ancient times, the crown or king.

Del Mar put it this way: “The right to coin money has always been and still remains the surest mark and announcement of sovereignty.” He also states that “The governments of Persia, Assyria, Egypt, Greece and Rome made a profit on the coinage by raising the value of gold, while those of India, China, and perhaps also Japan, made their profit by maintaining, or enhancing, the value of silver.”

In short, what is being created, from earliest times, is an international financial class of “bullion brokers,” or as we would call them now, bankers. But why was gold, which was much easier and less costly to mine than silver, valued more highly than silver? Del Mar suggests the answer; it was because in some measure, gold was regarded as sacred, as being under the special jurisdiction of the gods:

The sacerdotal character conferred upon gold, or the coinage of gold, was not a novelty of the Julian constitution (of Rome); rather was it an ancient myth put to new political use…A similar belief is to be noticed among the ancient Greeks, whose coinages, except during the republican era, were conducted in the temples and under the supervision of priests.

By stating this Alexander Del Mar admitted that insofar as one precious metal was concerned, the issuance of money in connection with it was less a freedom of the state or crown than it was of a religious monopoly.

Additionally, it has already been suggested that the differences in monetary policies between the Occident and Orient could serve in the long run not only to contribute to the rise of an “international class of bullion brokers,” but also that the creation of such policies might even be due to the preexistence of that class, its international extent, and its ability to manipulate the respective policies of Occidental and Oriental governments.

And insofar as that ability to manipulate their respective policies is concerned, when it comes to the high sacredness of gold, at least within Occidental cultures, this implies also the ability to manipulate their religions. Succinctly stated: the bullion trust and the temple are at the minimum allies, and at the maximum, the one has infiltrated and taken over the other. Or in Del Mar’s observation, one now seen to be pregnant with meaning and significance just beneath its surface, the sacredness of gold “was an ancient myth put to new political use.”