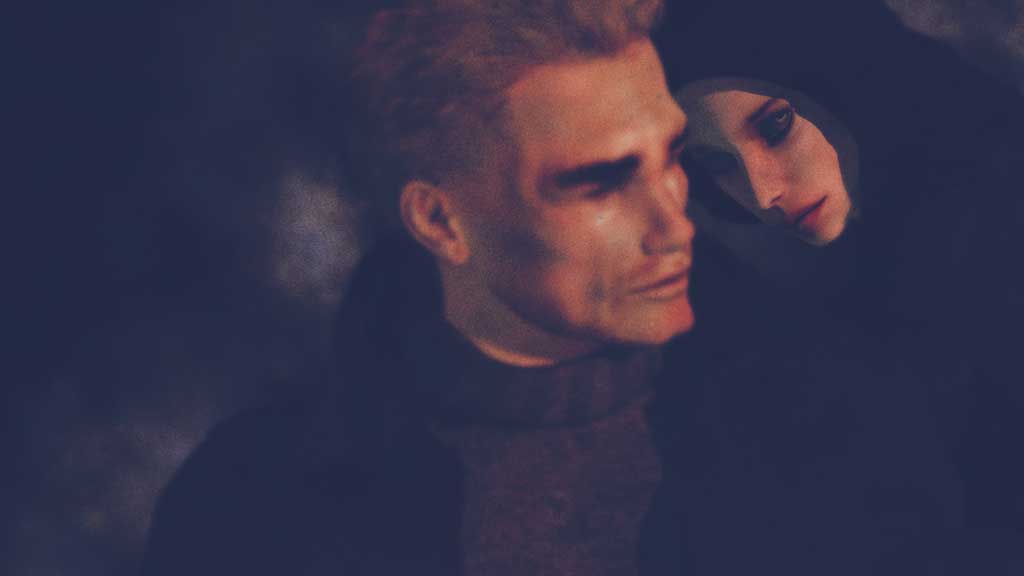 The attentive reader of the first episodes of Maier files will have noticed that the tale once told by Rolf Dietrich and the history of Otto Maier are filled with powerful themes and images that might provide a clue to the real hidden mystery, among them: the Rose Trail (Troj de Reses), web of woven silk, the knights in the line of Dietrich von Bern, the enchanted windmill, fiancée of the Month of May, the land beyond the North, Parzival connection to the little dipper,  and many more.

What were the real objectives of the division Parzival? Is it all connected as it looks like to the concept of the Grail? Is this Grail tangible? if so this thing would have been found long ago, considering all the massive resources, manpower and money thrown at it over the centuries. Could those men of Parzival be the hidden secret guardians? But what if this magical stone or pearl was less material in nature (That which is, isn’t).

Is it a gigantic puzzel? It certainly looks like one, but for sure it is filled with many earthly and at the same time “otherworld” secrets. As the stories of Tannhauser, the witches of the Harz and Dietrich von Bern seemed to have an important value to Mr. Naumann, it looks like they are a good starting point for our quest. A knight of the lineage of Dietrich means a knight of the line of the Key (dietrich means skeleton key). The story of Dietrich and the Elfin legend about the garden of Roses is quite like a classic initiation; under the protection of ancient guardians wherein over time one must develop a clue-key, unlock the door and enter their world. Comparable to Don Quixote’s sojourn in the Caves.

And the Troj de Reses (the Rose Trail) is again a suggestion of an unbroken link leading into hidden realms. One can ask if these realms are real or just hidden secrets and knowledge avoiding the touch of non-initiates.

When in the legend the knight found the mill with the sleeping dwarfs and when he started to sing about the fiancee of the month of may he walked through their cave straight into the paradise Garden of Roses and into eternity. Consider 2 puzzle pieces, the Month of May was an ancient celebrated female month and the Christian movement of the Waldenses (“Light glows in the darkness”) who were very active around the region of Worms, were called millers.

The Waldenses’ symbol of light in the darkness, a glowing candle, has a lot of the myth of Prometheus the lightbearer, and the torch of the witch Hecate (see statue of liberty in New York) and of course with Lucifer the archetype of a bringer of light.  The web of woven silk around Laurin’s garden alludes also to a thread, maybe a guide as personified in mythology by Ariadne, Circe, Ceridwen and Hecate. The story of these goddesses is very powerful and they reined supreme long before christianity took over. Could the quest of the Grail be a quest to find the Goddess? Could Rolf Dietrich be associated with a guide?

That brings us to the story of Tannhauser, the knight-minnesinger who entered the Venus mountain. Sometimes also called Frau Holda mountain. (See other posts on this subject.) Venus is the enchanting goddess of love and beauty. But in the Bible one can find this statement: Isaiah 14.12 ‘How thou art fallen from heaven, O Lucifer, son of the morning.’

That states that the Morning star, of course, Venus is Lucifer. The Bible writers actually identifies Lucifer with the planet Venus. How can we equate the goddess of Venus in Greece and Rome – Aphrodite to the Greeks – with Lucifer in the Judeo-Christian tradition?

There are key points of similarity: both Lucifer and Venus got to do with sexuality. The apple is the fruit associated with both. The apple is universally the fruit of Venus, because if you slice an apple in two, the path that Venus traces in the sky over a forty-year period is described there as a five-pointed star (a pentagram), pinpointed by the position of the pips.

Many beautiful representations of Venus have come down to us from antiquity, but there were terrifying representations too. Behind the image of a woman of matchless beauty lurked the terrifying serpent woman. One can read in Wolfram von Eschenbach’s enigmatic poetry:

The mystery of the Grail

See! Lucifer, there he is!
If there are still master-priests
Then you know well that I am saying the truth.
Saint Michael saw God’s anger …
He took Lucifer’s crown from his head
In such a way that the stone jumped out of it
Which on earth became Parzival’s stone.

As Lucifer fell a great emerald dropped from his forehead. (Could this mean a loss of vision in the Third Eye, the so called brow Chakra?)

Most people would naturally assume that Christianity allows the existence of only one Devil, but the authors of the Bible are mentioning something else. Lucifer and Satan aren’t the same entity. Satan as agent of the materialistic world is to be identified with the god of the planet Saturn and a six pointed star, as Lucifer is identified with Venus and a five pointed star.

Now tradition tells us that the influence of Satan makes life often hard to bear, and Venus makes it often hard to understand and this influence of Venus is a paradoxical one. “Fair is foul, and foul is fair!” Why is it that the way forward sometimes looks like the way backwards? Why is it that the thing we most ought not do looks almost indistinguishable from the thing we ought to do? Often everything in this world looks the other way round. Everything here is upside down and inside out and nothing is ever what it seems.

So many enigmas, so many questions, … so much more to learn …  step by step.