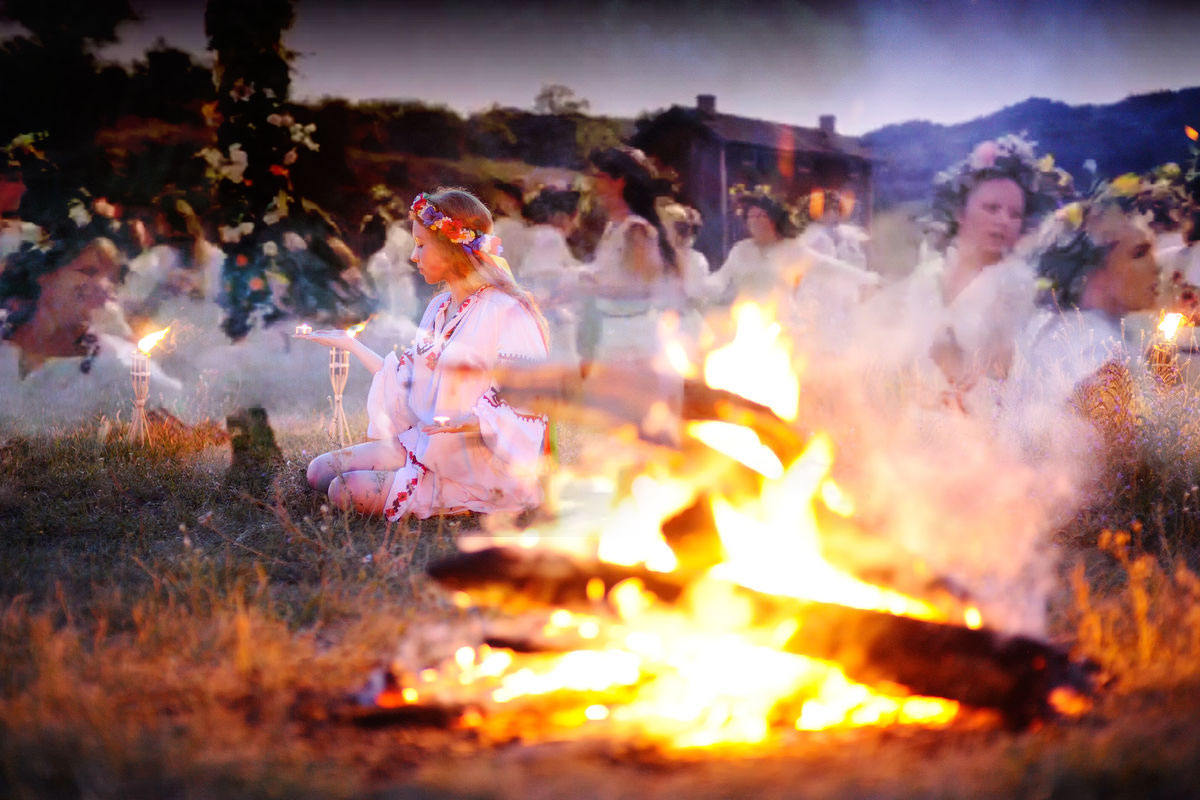 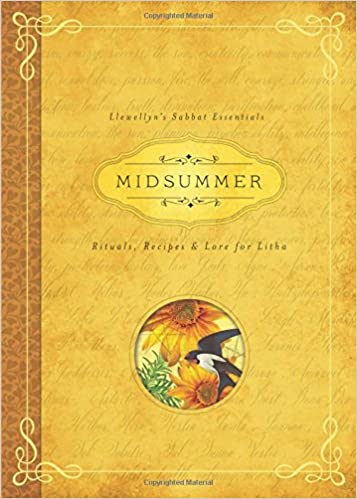 The Summer Solstice tends to fall around June 21, although the date can vary from June 20 to June 22 in the Northern Hemisphere, and December 20 to December 23 in the Southern Hemisphere. Because the moment of the solstice changes with the longitude, each place on the planet only hits that “true” solstice for a minute, and the exact minute it is will change with your location.

The word solstice comes from the Latin: sol for “sun,” and stitium meaning “to stand still.” To the ancient people, it may have seemed that the sun was in fact standing still in the sky, and they often prayed to various sun gods on this day. This includes some familiar names, including the Greek Apollo, the Egyptian Ra, and the Irish Lugh, as well as some lesser-known gods, such as Belinos, the Celtic sun god who causes the sacred herbs of Midsummer to grow.

Early Pagans lived on the land and depended on it to live. Most ancient holidays center around the growth and harvest cycle: whether it was the time to plant seeds, the time to tend the crops, the time to harvest, or the time to rest in the winter’s darkness and wait for the cycle to begin again. Because their survival depended on a successful harvest, as well as plentiful wildlife and cooperative weather, these cultures often prayed to gods and goddesses who affected these things, and celebrated the days that marked the passage of the year.

The Summer Solstice was an especially joyful holiday because in most places it marked the end of the planting season and the beginning of the earliest harvest. The day was often seen as an excuse to take a moment out of the never-ending work of growing and finding food, and allow all those busy people to catch their breath for just a moment and enjoy the fruits of their labors before resuming their tasks the next day.

The Celts and the Druids

Much of what we know about the ancient Celts and Druids is secondhand, since they didn’t write things down. But it is believed that the Druids celebrated the Summer Solstice as representing the marriage of earth and heaven. They gathered sacred herbs, including mistletoe berries, to be used later for healing and magickal work. Their sacred tree, the oak, was burned in Midsummer fires, and they crowned an Oak King. The ancient Celts are thought to have used the light and energy of the sun to banish evil spirits and demons. They also lit bonfires and sent burning wheels down hills. Couples would jump through the flames for luck, and the higher they jumped, the higher the crops would grow.

Other Areas of Europe

In ancient Gaul (a region of Western Europe during the Iron Age and Roman era, which covered the territory that includes present-day France, Luxembourg, Belgium, most of Switzerland, and Northern Italy, as well as the parts of the Netherlands and Germany), the Midsummer celebration was called the Feast of Epona, in honor of the goddess of fertility, agriculture, and horses.

Russia’s Midsummer holiday was known as Kupalo, from the verb kupati (to bathe) and was celebrated by mass baths on Midsummer morning. In Portugal, it was believed that water possessed special healing powers on St. John’s Eve. A Midsummer tree and Maypole dances are still a focus of Swedish celebrations.

Samhain – Third Festival of the Harvest

Llewellyn’s Sabbat Essentials provide instruction and inspiration for honoring each of the modern witch’s sabbats. Packed with spells, rituals, meditations, history, lore, invocations, divination, recipes, crafts, and more, each book in this eight-volume series explores both the old and new ways of celebrating the seasonal rites that act as cornerstones in the witch’s year.