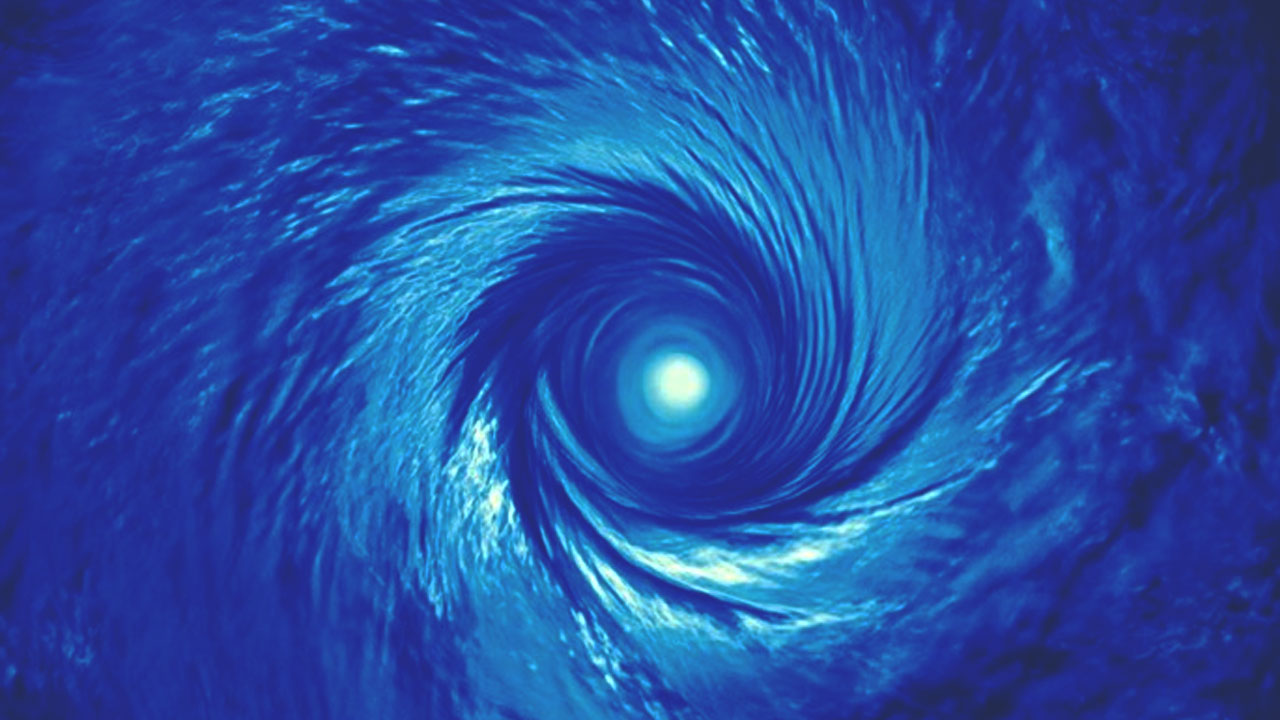 Nature the mirror of the Divine 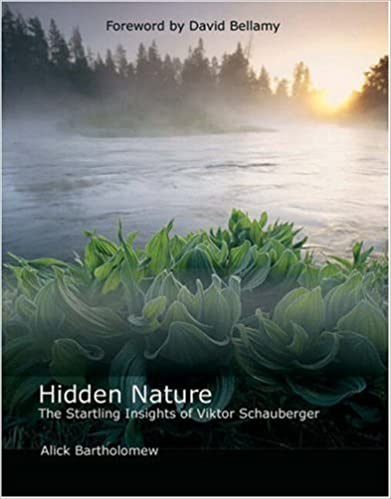 Viktor Schauberger took the ancients’ view of the Sun as the male inseminator of Earth to create bountiful Nature. But, also like the ancients, he saw Nature as the mirror of the Divine. Following Goethe’s eighteenth century view, he conceived of God as a kind of ‘Divine Weaver’ of the unfolding tapestry of Evolution.

It was through this vision that Viktor found common ground also with the Austrian philosopher Rudolf Steiner. However, he saw the Earth and Nature also as part of a much larger cosmos. The visible Sun is but the kernel, the only visible part, of a much larger sun that, with its radiative body, stretches to the very limits of the solar system.

The Earth is within this sun, bathed by the solar wind, spiraling with its sister planets like organs within the same body. Our own bodies too are but kernels of a much broader, invisible self that extends around us, and with which we can feel another’s energy.

He was influenced by Theosophical thinking that conceives the Universe as a holistic system, and criticized contemporary thinking that cannot accept our subservience to Nature; he said that this limitation of awareness prevents us accepting our place in the Universe, of which the consciousness we call Nature is a part. This holistic view of all creation is aided by the idea of a hierarchy of energies, from the very finest that are inconceivable to humans, down to the coarse, material energies which dominate contemporary society. Schauberger would refer to these different levels as ‘octaves,’ but we shall describe them as ‘dimensions’ or domains.

His scientific contemporaries misunderstood Viktor Schauberger because his frame of reference was the subtle energies in Nature, and they hadn’t a clue what he was on about. His heightened sensitivities enabled him to be aware of phenomena more subtle than most of us are able to perceive. As this was his modus operandi, we need to take a look at this whole question of energies. Firstly, we need to accept that the worldview of our contemporary culture is that of the material world; that is its reference point.

We don’t learn about energies at school or at college, other than the purely mechanical or electrical. Any phenomenon that is nonmaterial poses a difficulty for conventional science, for it can- not be described in a manner that is familiar to its discipline.

Thoughts and emotions are energies we all experience, but how do we study them in the laboratory, other than their physical effects? The various forms of effective energy medicine such as acupuncture, homeopathy, cranial osteopathy (and others) are not understood by orthodox medicine and, for that reason, are gener- ally dismissed and usually opposed. It is not sufficient to see that acupuncture works; or that most people are intuitive. If you can’t explain it, then modern knowledge says it must be bogus. We are not talking about religion, beliefs or values, but about things that actually happen on a nonmaterial level.

The vortex as the key to creative evolution. It is a window between different qualities or levels of energy. Black Holes can be thought of as vortices linking differ- ent parts of our universe or even different universes. The vortex and spiral became hallmarks for Viktor Schauberger, as for him they were the key to all creative movement.

The vortex is most clearly seen with water, which it uses to purify and energize itself, introducing finer energies to wipe clean the bad energies of the water’s previous memory of misuse. One could use the metaphor of a musty room that feels stale and unwelcoming. Once sunlight and fresh air are allowed to penetrate, the unpleasant atmosphere is quickly transformed. It is a natural law that the more refined energy always prevails over the coarser.

As Viktor Schauberger demonstrated, Nature’s evolutionary imperative is continually to refine and to create greater complexity and diversity, the vortex being the key process in this endeavour.

We normally think of energy as the power to do work, as to be able to run across a busy street. But thought is also energy. For the human, creativity is dependent on thought. Between having an idea and our wish to see it fulfilled lies a complex creative process. If I want to make an apple pie, there is first the idea, then the planning, translating this through visualization and then finally the physical creation of the pie.

This is much more important than we realize. From the simplest task like tying your shoelace, to the complex challenge of becoming a tennis champion, the bet- ter the ‘mind pictures’ of how we are going to perform the required actions, the more successful will be the outcome. The force, the impulse, which is the motivator for us to create, is an unseen energetic process. Viktor Schauberger shows us that we need to think of energy in Nature as the potential for creation, not as a mechanical working process.

He criticized our present view of how Nature works as untenably mechanistic, which he said this is one of the main rea- sons why we’re in such a mess. Our culture thinks of Nature as being like a big machine that can be manipulated and its resources extracted for our own greed, rather than a creative system that has a purpose.

Productive energies make it possible for life forms to arise that are appropriate to the needs of the environment. It is as if Nature has a blueprint for what is required for a balanced and diversified community. For example, a healthy river that is carrying energized water will create on its banks trees that it needs to keep it cool and protect its vitality. James Lovelock and Lynn Margulis recognized this creativity by naming the Earth ‘Gaia’ after the classical Earth goddess.