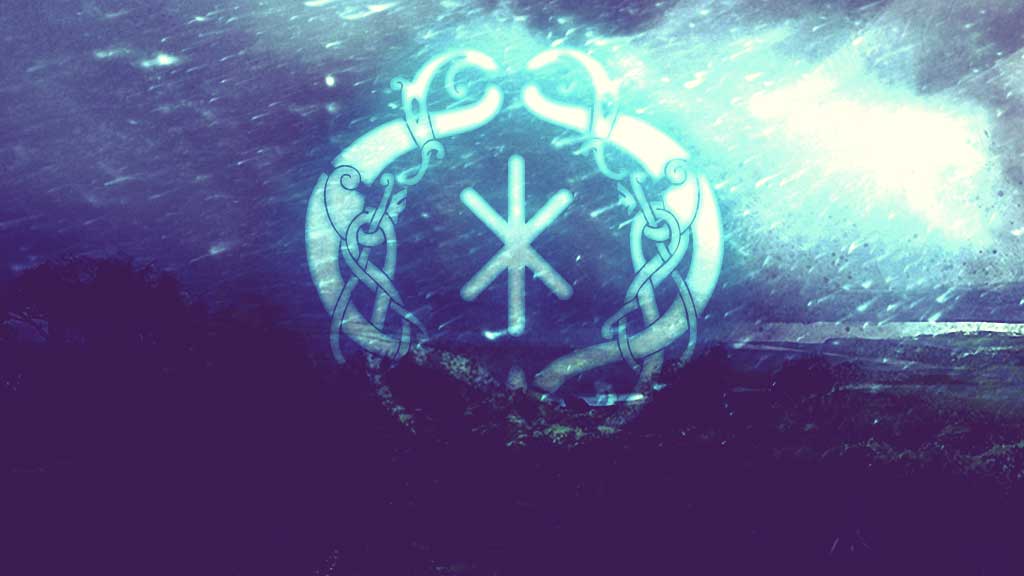 Hagal possesses the magical energy of a ‘spring cleaning’

The Rune Hagal signals a crucial change of energies as the Elder Futhark begins its second row or Aett with it. Hagal is the rune of a goal and confrontation with past patterns.  Its character is totally impersonal and it represents power mainly beyond human potential to harness.

The Rune Hagal looks like hail. Hail shocks you with stinging hardness (which is confrontation) then it melts into water which triggers germination of the seeds (which is transformation). The ancients saw hail as a grain instead of ice, in this manner creating a metaphor for a more deeply secret of life. The Rune form includes the seed of every other runic energy as its six-fold snowflake shape contains all other Runes. At times of deep crisis mostly awaken spiritual awakening.

The second row or Aett of the Futhark starts with, Hagal, thus it’s the ninth rune. This is a very special place in the ordering and nine is a peculiar number. Nine indicates accomplishment of an “ideal process” as nine months belongs to nature’s most typical human cycles, that of the incubation period for a baby in a mother’s womb. In this point of view it is a protecting rune and helps us in acceptance of unchangeable occurences, trying to get safe haven while having patience as things blow over.  Nine is a very significant number.

Odin – hung nine days in Yggdrasil. During Ragnarok Thor fights a horrific battle with the the Midgard serpent. Thor finally manages to kill the serpent. As the serpent dies, Thor walks nine steps and when he takes his ninth step, Thor falls dead to the ground. After spending nine days in the mountains and nine days by the sea, Skadi and Njord agreed to separate. Two dwarfs named Brokk and Sindri made a beautiful gold ring for Odin, a magical ring.

The name of the ring was Draupnir. Every ninth day the ring would reproduce eight new rings of equal quality as Draupnir, the original ring. In Norse mythology there are nine worlds.  Yggdrasil, the tree of life is in the midst of these nine worlds. The Rune perceived as a winter rune, is also often called a healing Rune, but healing suggested by winter is not a gentle affair. The weak being find Death, the strong ones fresh strength. Hagal is also called a Binderune, as the Rune posture can only be done in stages or by a pair standing close together.

The Rune Hagal may also be utilized as a power of repulsion or banishment. In “Rune magick” it is used to handle or even banish the effects of subconscious baggage and ‘shadow elements’ to make certain that the life pattern can carry itself forward in its true form. Hagal possesses the magical energy of a ‘spring cleaning’. Likewise this is a rune of deep unconscious journeying and individual depth.

But Hagal is also helpful as a curse against others, intended to bring up their suppressed deepest conflicts. It is a clean curse, because the receiver will only be experiencing the negative implications of their own accountability. It should cause discomfort in others by awakening their own subconscious ‘garbage’. Nevertheless it is a dark, feminine power that could been associated with witchcraft and a possible destructive, devastating feminine magic. As in the Kommando H – Hagal, no coincidence.

The use of Hagal in Divinations: