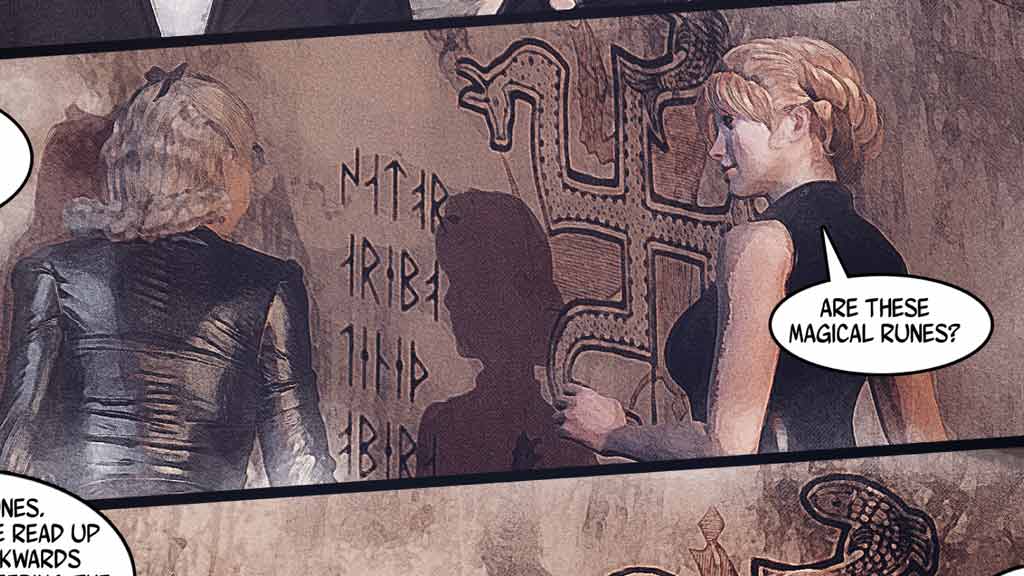 The SATOR A REPO formula

The sator a repo formula was well known throughout the ancient and medieval worlds, and in fact, known as the “Devil’s latin” or the “Devil’s Square”. It remained quite popular in Scandinavia into the 19th century as protection against theft and various illnesses. The magical effect of the formula lies in the fact that if properly spelt and laid out, it constitutes a 25 letter word-square, reading the same horizontally and vertically, left to right and in reverse:

The earliest documented occurrences of the formula are found in the ruins of Pompeii, which suggest it is ultimately pre-Christian. Some scholars and researchers maintain it originated as symbolic of the wheel and swastika (rotas). Or they assume that its roots must be agrarian rites. There have been many interpretations of this rather nonsensical sequence. Almost all attempts to get a valid explanation strand on the term “Arepo”, which is not Latin. The most straightforward translation runs “The sower Arepo holds the wheels at work”.

Magic of many sorts uses these words of the square. Consequently that ensures the formula lost any linguistic sense early. However, the words valued more for their effect to turn away harm or evil influences. (This appears frequently alongside other palindromes, powerful names, magic formulas and symbols.) Other attempts to give an explanation to the sequence regard it as an anagram. The popular derivation is that this may be based on the letters of the ‘Lord’s Prayer’ in Latin plus the Greek letters A (Alpha) and O (Omega) forming a cross spelling PATER NOSTER.

But this cryptological solution to the riddle, first developed in the 1920’s, however, may be little more than modern fiction, as there are manifold other ways of rearranging the letters to render religious expressions both Christian and otherwise. Nevertheless and in fact a number of alternative anagrammatic rearrangements invoking Satan made their way into books of black magic.

H. Hofmann commented “Satorquadrat”, in Real-Encyclopaedie der Altertumswissenschaft pages 477-565; Perhaps inevitably due to the difficulties of translation, the formula has thus been widely resolved into different solutions, both Pagan and Christian and nonsensical, by reshuffling the letters or by identifying various abbreviatory encodements or cryptograms, acronyms or even anagrams (again in resulting a myriad of possibilities, of which the most popular is the Pater Noster explanation).

While the background of the square has been variously defended as letter magic – as created in Pythagorean mystical circles or alternatively as Christian, Jewish, Gnostic, Pagan, numerological and geometrically symbolic, its use in Christian amulets is incontestable. The 17th century Icelandic cleric Einarsson condemned the magical use of the Sator-square.

Whatever its origin, the formula popped up all over the Roman world. From the 9th century, the words of the square featured regularly in medieval European charms and talismans, occurring in Norwegian and Danish black magic as late as the 19th century! People also used it in blessings, as general protection, or sometimes specifically against, fire, theft, sickness, madness,lightning, pain or heartache.

Runically, this Sator Arepo Tenet formula occurs several times in Sweden, Iceland and Norway some employing a spelling mistake. One encounters it also in incomplete form, with only the words sator arepo tenet remaining on several rune-sticks. The magical formula also appears on the limestone brickworks of the Skellerup church of North Jutland, Denmark. Though not in Runes but carved in Roman letters. 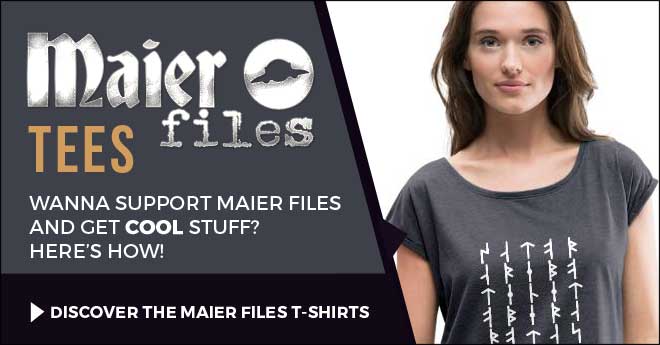