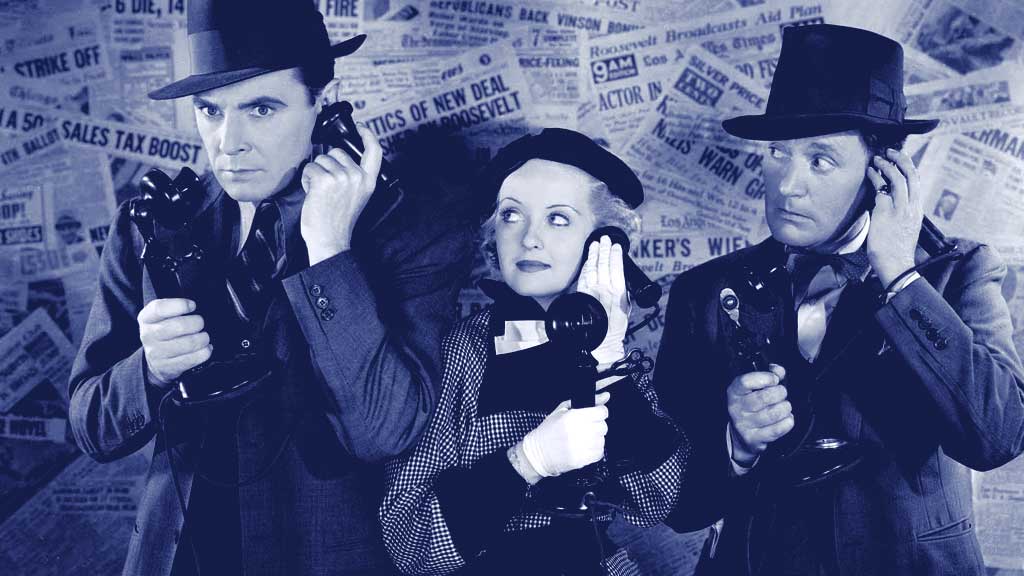 All wars are based on deception

In “The Art of War,” Sun Tzu said “All wars are based on deception.” What worked in ancient times more than ever applies now too.

Mythological goddess quarrels started the Trojan War.  It all started when Eris, the goddess of discord, realized that she had not been invited to the marriage of the King Peleus with the sea Nymph Thetis, a marriage that took place on the Mountain of Pelion in Thessaly, in Central Greece. Eris was so furious about her exclusion that she decided to go to the wedding and throw a golden apple, the fruit of temptation, to the banquet table. The apple was supposed to go out to the “Calliste”- the most beautiful one. 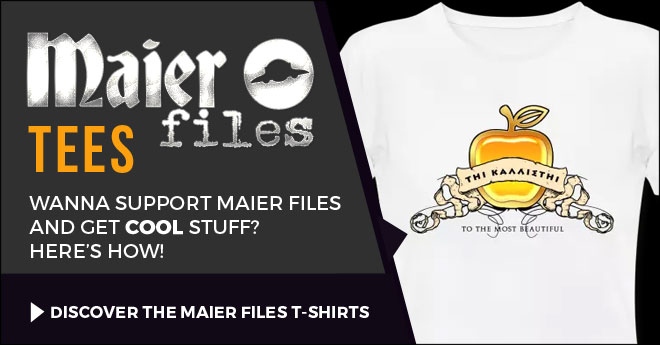 Three goddesses claimed the beautiful golden apple: Aphrodite, Athena and Hera.
Zeus had a hard time to decide, since all three were dear to him, so he left the judgement to the most handsome young man- the Trojan Prince Paris. Hera and Athena did their best to bribe Paris with power and glory…

Aphrodite, on the other hand, seduced him with love, offering him the most beautiful woman in the world: the legendary Helen of Sparta. Paris opted for Aphrodite and so Helen was taken away from Sparta to become Helen of Troy. To win her back, the Greeks launched 1,000 warships. According to Greek mythology, the Trojan War followed. Homerus’s Odyssey and Iliad recounted it. So did Roman poets Virgilius and Ovidius. Homerus said it lasted 10 years. To start wars real, mythological, or fabricated reasons work all equally well.

The expression, “beware of Greeks bearing gifts” originated from back then. Near its end, Greeks entered Troy in a Trojan Horse. As indicated by Homerus and other Greek literature, they burned the city, captured Trojan women, rescued Helen, and returned her to Menelaos, her husband. Fear, misinformation, and misleading work best enlisting popular support, whether in ancient China, Greece or modern times…

In his book titled, “Perpetual War for Perpetual Peace,” Gore Vidal stated:  “our rulers for more than half a century have made sure that we are never to be told the truth about anything that our government has done to other people, not to mention our own.”

Deception, misinformation, popular fiction, and Big Lies launch wars – all of them. Television (and the internet) today incites them. Earlier times, however had other ways to enlist public support or at least avoid opposition enough to stop them. Every successful con begins with an attempt to validate the trustworthiness of the conman.

Many reporters are trying to provide objective reports, but it is very hard for any of us to completely set aside our biases and agendas. What we consider balanced is in fact skewed by our own views, or implanted views and thus off center from true objectivity. The deceptive nature of news reporting is of course not new. Writing about the period around the First World War, C. S. Lewis stated:

“Even in peacetime, I think those are very wrong who say that school-boys should be encouraged to read newspapers. Nearly all that a boy reads there in his teens will be known before he is twenty to have been false in emphasis and interpretation, if not in fact as well, and most of it will have lost all importance. Most of what he remembers he will therefore have to unlearn.”
(C. S. Lewis, Surprised by Joy (1959), p. 128-29.)

Part of the reason for biased reporting is the view held by most people in the news media that their calling is to shape society into a better place, not just provide people with the facts.

Therefore, news reports are not simply unbiased facts but rather a product created by news-people to impact society.  But as Friedrich Hölderlin once said: “What has always made the state a hell on earth has been precisely that man has tried to make it heaven.”  Think about it!