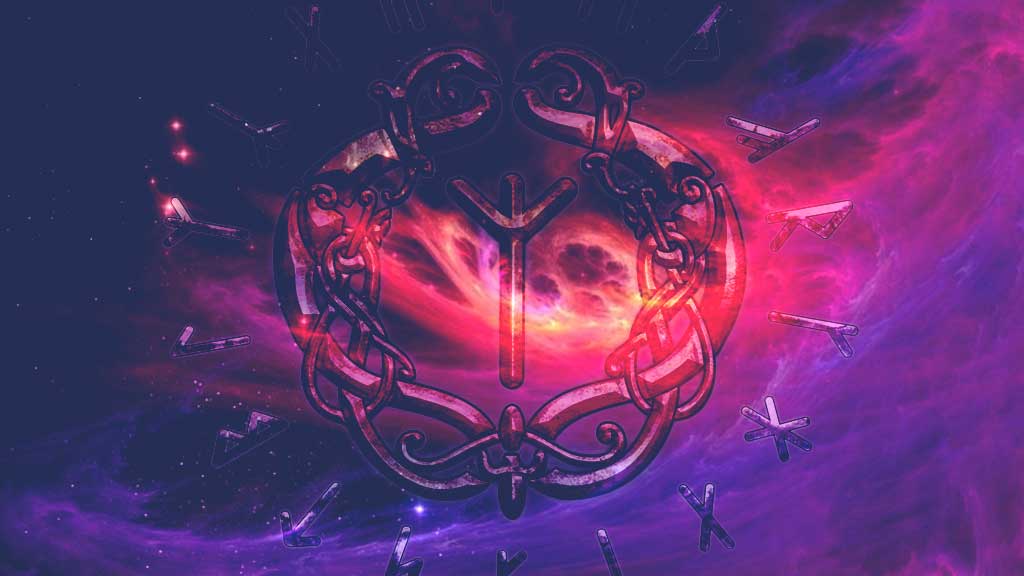 Mysteries of the Man Rune and the Graal

The magical theme of the Graal

Man rune or Algiz  and its traditional link with the Grail mysteries.

In its origine a rune is a puzzle and a mystery above all else. Only in a later epoch Runes became also letters or writing symbols. In antiquated times only a certain codified group rune staves became writing signs or an alphabet. In the later obscure German custom of the nineteenth and twentieth centuries, supernatural hypotheses about how and when the runes started and what their uses were in ancient times differ with the speculations of scholastic researchers.

Germany’s obscure esoteric runologists of the early and mid twentieth century held thoughts about Runes that diverged with the investigative information created by exoteric, or academic, runologists. And yes, there is in reality a special spot, and a key, which opens the entryway between these two universes, and these two views, about the runes. But one can only find this key through actual initiation into the Rune mysteries.

To the scholarly runologists it was somewhere around 200 and 100 B.C.E. that the ancient Germanic people runes started to use the Runes. And yet, it is a fact that Runes appear in cave paintings in the stone age and on objects from the Neolithic graves in Germany.

The Older Futhark of twenty four rune staves was the first runic framework. The Anglo-Frisians extended it 33 rune staves. And the Viking Age Scandinavians lessened it to sixteen. Originally these signs had their own unique order and had traditional names associated with various aspects of the spiritual lore of the Germanic folk. More on that in another post.

During the Middle Ages the Roman alphabet grew in importance . Eventually the runic tradition lost its value and people forgot its meaning. 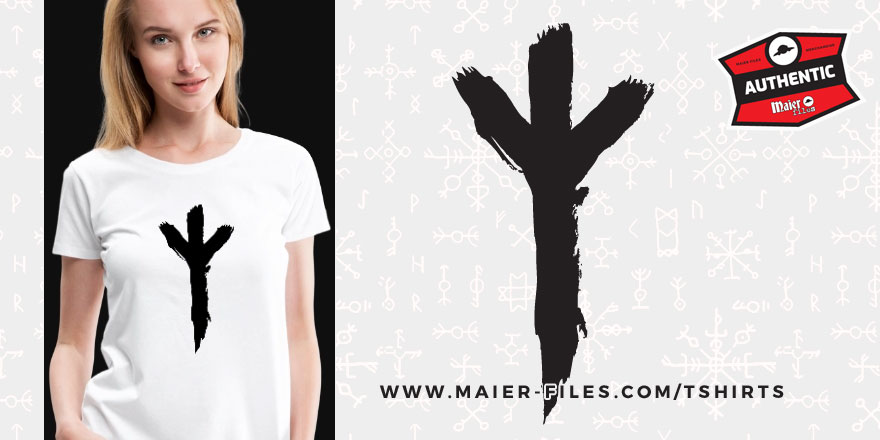 In German mysterious circles many opinions regarding the origins of the runes exist. But almost all agree on two things. First, the rune sings are basically a journey into the cryptography and the very being of the Germanic society. And secondly, the runes were initially embedded in an immense old maybe antediluvian human progress.

When those esoteric runologists talk about this primeval culture they refer to Atlantis (Atland), Thule, Mother-Land, or Hyperborea. In any case this origin lays in the North. The chief mission of the runes, in the view of many of the German rune wizards, is to help reawaken this ability and this vital essence which is lost in time’s past. The runes are at the same time the mysteries and the key to solve the mysteries. They have existed eternally within the folk-soul of the Teutons, Goths and Norse people – and await only their full awakening…

Long before the runic reviving of the early part of the twentieth century, there was an earlier flowering of an esoteric runic tradition. This was essentially the work of the much neglected Swedish scholar and mystic Johannes Bureus. (1568-1652) – He was the son of a Lutheran parish priest.

Bureus collected many runic texts from Swedish runestones and begun to interpret them in a well-informed manner. He also had a mystical side. Bureus was a Paracelsist, well-versed in the lore of the Cabala and magical techniques of Agrippa von Nettesheim. This was also the age of Great Gothicism. The esoteric doctrine that the Goths (wrongly assumed to be the same as the Swedes) were from a once superior race. Bureus has become the “high priest” of this movement from his chair at the University of Uppsala. To Bureus the runes were the primeval script containing great mysteries that could be read from an initiated perspective. This he accomplished through a system called adalrunes. In fact this approach was an altered Cabalistic method known as Temura.

The magical theme of the Graal, or Grail, is very strong in the German rune-magical traditions. Especially in the early part of the twentieth century. Those traditions took their magical lore concerning the Graal from Wagner’s modern mythos, from Wolfram von Eschenbach’s epic Parzival, as well as from the magical lore surrounding the Graal developed by Jörg Lanz von Liebenfels and other occultists. For them the MAN-rune is a powerful tool for interacting with the upper zones, or with the divine realms.

One of their Man Rune exercises claims that the Runer while performing the workout will experience a new mystic state. In this state the Rune practitioner, waves will flood from the higher zones and will gain direct communication with the Graal/Grail itself.

The wearing of this Man Rune is said to guard against all manner of attacks and dangers, both physical and psychic.