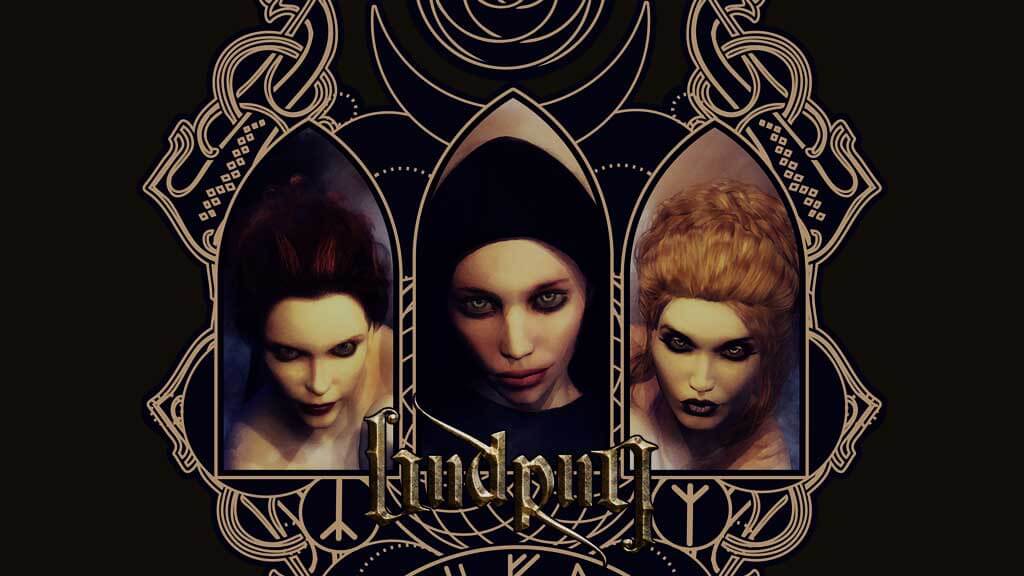 Apart from gods or goddesses, medieval authors often refer to female guardian spirits identified as dísir and sometimes fylgjur. The conceptions under-lying these two kinds of spirits undoubtedly differed initially, however some of the later authors employed the terms interchangeably.

Reference is made several times to sacrifice to the dísir, conducted at the start of the winter season. The ritual concerned a festive meal and seems to have been a private ceremony, hinting that the dísir belonged to one household, one small region, or one family. In an Eddic poem the dísir are referred to as “dead women,” and in fact they may have been dead female forebears, reassuring the prosperity of their descendants.

There is not any record found of a cult of the fylgja (plural fylgjur), a term best translated as “ghost,” or “phantom.” The fylgja normally takes the form of a lady or even an animal which is not often spotted unless it is in dreams or at the time of death. It may be the companion of one man or of a family and is passed on at death from father to son. 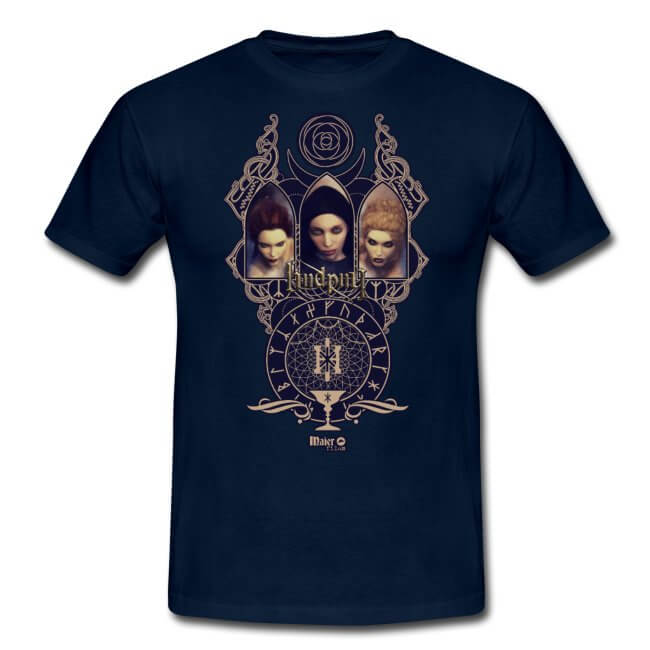 So the Dísir may act as protective spirits of Norse clans. Like the valkyries, norns, and vættir, are almost always referred to collectively. The North Germanic dísir and West Germanic Idisi are believed by some scholars to be related due to linguistic and mythological similarities. According to Rudolf Simek, Old Norse dís appears commonly as simply a term for ‘woman,’ just as Old High German itis, Old Saxon idis, and Anglo-Saxon ides, and may have also been used to denote a type of goddess. According to Simek, “several of the Eddic sources might lead us to conclude that the disir were valkyrie-like guardians of the dead, and indeed in Guðrúnarkviða I 19 the valkyries are even called Herjans disir ‘Odin’s disir’.