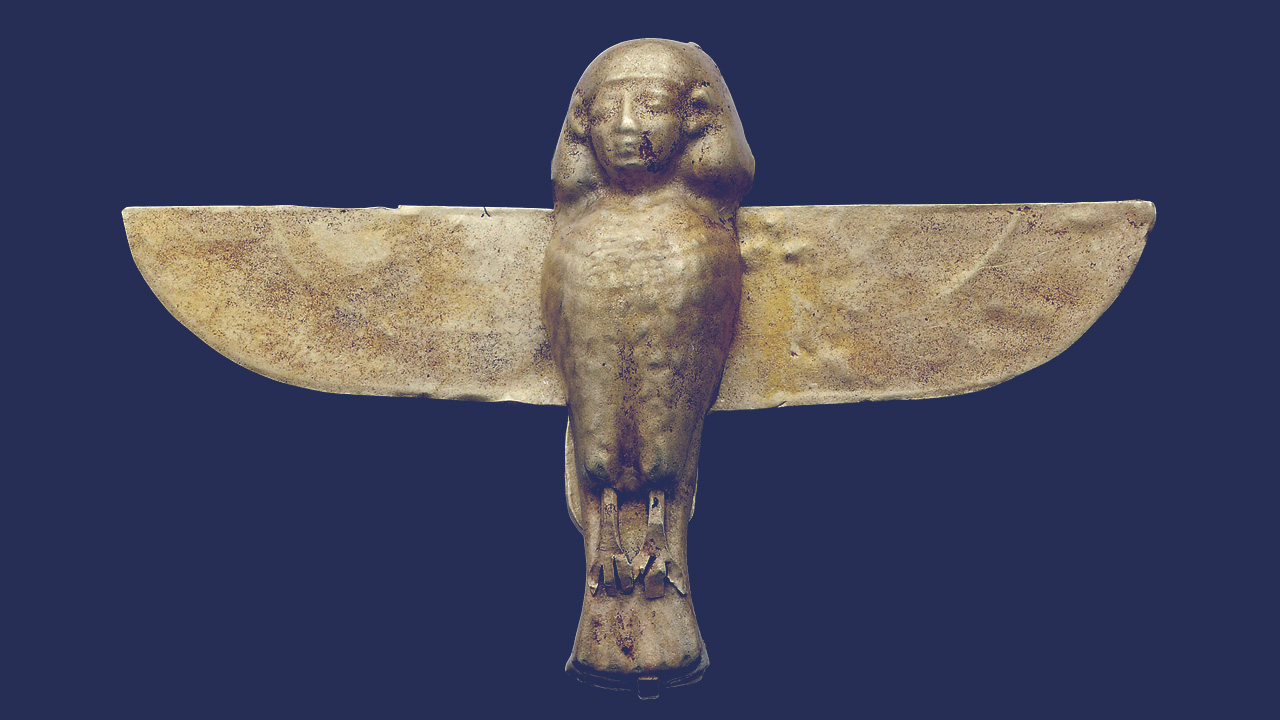 Birds and their symbolic meaning

Every winged being is symbolic of spiritualization. Birds are very frequently used to symbolize human souls, some of the earliest examples being found in the art of ancient Egypt. The bird, according to Jung, is a beneficent animal representing spirits or angels, supernatural aid, thoughts and flights of fancy. Hindu tradition has it that birds represent the higher states of being.

To quote a passage from the Upanishads (a part of the Vedas): Two birds, inseparable companions, inhabit the same tree; the first eats of the fruit of the tree, the second regards it but does not eat. The first bird is Jivâtmâ, and the second is Atmâ or pure knowledge, free and unconditioned; and when they are joined inseparably, then the one is indistinguishable from the other except in an illusory sense’.

This interpretation of the bird as symbolic of the soul is very commonly found in folklore all over the world. There is a Hindu tale retold by Frazer in which an ogre explains to his daughter where he keeps his soul: ‘Sixteen miles away from this place’, he says, ‘is a tree. Round the tree’ are tigers, and bears, and scorpions, and snakes; on the top of the tree is a very great fat snake; on his head is a little cage; in the cage is a bird; and my soul is in that bird’.

This was given precise expression in ancient Egyptian symbolism by supplying the bird with a human head; in their system of hieroglyphs it was a sign corresponding to the determinative Ba (the soul), or the idea that the soul flies away from the body after death.

This androcephalous bird appears also in Greek and Romanesque art, and always in this same sense. But the idea of the soul as a bird—the reverse of the symbolic notion— does not of itself imply that the soul is good. Hence the passage in Revelation (XVII, 2) describing Babylon as ‘the hold of every foul spirit, and a cage of every unclean and hateful bird’.

According to Loeffler, the bird, like the fish, was originally a phallic symbol, endowed however with the power of heightening—suggesting sublimation and spiritualization. In fairy stories there are many birds which talk and sing, symbolizing amorous yearning (and cognate with arrows and breezes). The bird may also stand for the metamorphosis of a lover. Löffler adds that birds are universally recognized as intelligent collaborators with man in myths and folktales, and that they are derived from the great bird-demiurges of the primitives—bearers of celestial messages and creators of the nether world; this explains the further significance of birds as messengers.

The particular colour of a bird is a factor which determines its secondary symbolisms. The blue bird is regarded by Bachelard as ‘the outcome of aerial motion’, that is, as a pure association of ideas; but in our view, although this may well have been its origin, its ultimate aim is something quite different—to provide a symbol of the impossible (like the blue rose).

In alchemy, birds stand for forces in process of activation; here the precise sense is determined by the location of the bird: soaring skywards it expresses volatilization or sublimation, and swooping earthwards it expresses precipitation and condensation; these two symbolic movements joined to form a single figure are expressive of distillation.

Germanic tradition affords further examples of a solar bird. It is also symbolic of storms; in Scandinavian mythology there are references to a gigantic bird called Hraesvelg, which is supposed to create the wind by beating its wings. In North America, the supreme Being is often equated with the mythic personification of lightning and thunder as a great bird. The bird has a formidable antagonist in the snake or serpent.

According to Zimmer, it is only in the West that this carries a moral implication; in India, the natural elements only are contrasted—the solar force as opposed to the fluid energy of the terrestrial oceans. The name of this solar bird is Garuda, the ‘slayer of the nâgas or serpents’. Kühn, in The Rock Pictures of Europe, considers a Lascaux cave picture of a wounded bison, a man stricken to death and a bird on a pole, and suggests that, by the late Palaeolithic, the bird may have come to symbolize the soul or a trance-like state.

Generally speaking, birds, like angels, are symbols of thought, of imagination and of the swiftness of spiritual processes and relationships.  This general symbolism has sometimes been narrowed down excessively to the particular, as often happens in traditional symbolism.