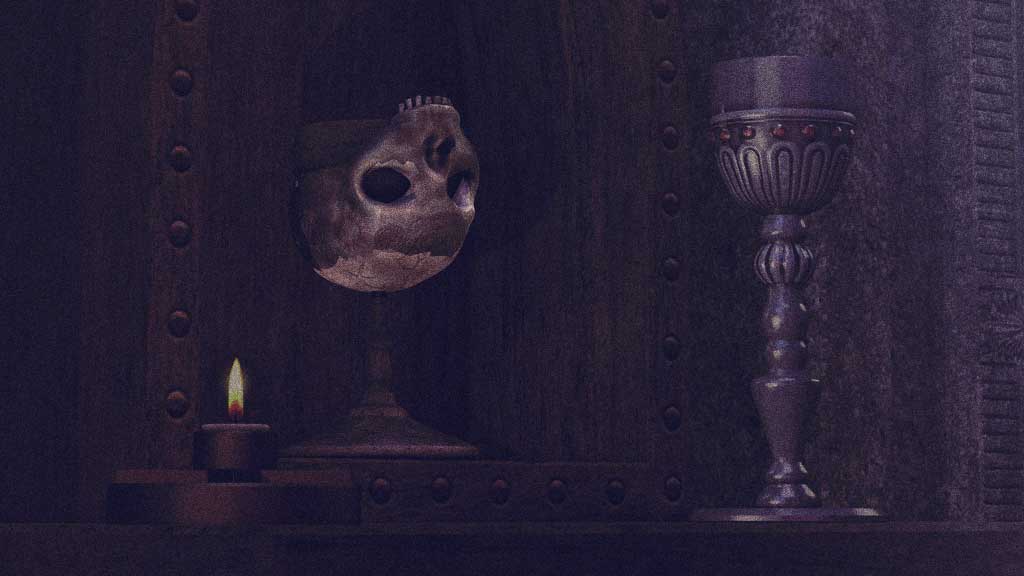 Their origin and hidden meaning

In Sanskrit, skull cups are known as kapala, and they are generally formed from the oval section of the upper cranium. They served as libation vessels for large numbers of deities, which were mostly wrathful. However, they are also seen with gods such as Padmasambhava (India), who holds the skull cup, which is described as holding an ocean of nectar that floats in the longevity vase.

This Elixir was at the heart of many secret orders and was one of the carrots used to entice people to join. But it was more than the contents that were of importance. To some the selection of the right skull was paramount, and the users were looking for energy. Therefore a violent death would always be better.

The Roman writer Livy in Historiae mentions a similar Celtic operation from the 3rd century A.D.

In the account of the Norse Æsir-Vanir War, Snorri states that the two sides eventually tired of the war and both agree to meet to establish a truce. The two sides meet and exchanged hostages. The Vanir are described as having sent to Asgard their best men: Njörðr— in exchange for Asaland’s Hönir— and thought of by the people of Vanaheimr well suited to be a chieftain.

Additionally, the Æsir send Mímir—described as a man of great understanding—in exchange for Kvasir, who Snorri describes as the wisest man of Vanaheimr. Snorri continues that, upon arrival in Vanaheimr, Hönir was immediately made chief and Mímir often gave him good counsel. However, when Hönir was at meetings and at the Thing without Mímir by his side, he would always answer the same way: “Let others decide.”

Subsequently, the Vanir suspected they had been cheated in the exchange by the Æsir, so they seized Mimir and beheaded him and sent the head to Asgard. Odin took the head of Mímir, embalmed it so that it would not rot, and spoke charms over it, which gave it the power to speak to him and reveal to him secrets. 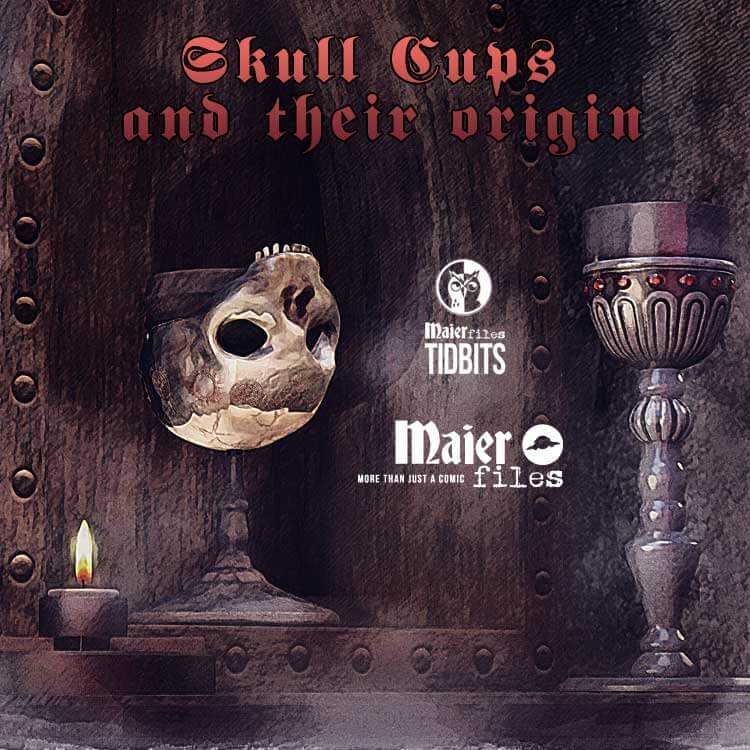 The head of Mímir is again mentioned in chapter 7 in connection with Odin, where Odin is described as keeping Mímir’s head with him and that it divulged information from other worlds. Odin got his knowledge by sacrificing his eye into the well of Mimir and from Mimir’s severed head (by drinking from his skull?), knowledge that he could use to protect the world against the hostile powers. A talking head is not unknown in many folk tales. We read at the end of the Voluspa, that Hönir would survive the ragnarök.

Is Mimir as Minne linguistically related with memory? Is it mere coincidence that Knights Templar “worshipped” a mysterious head that gave good counsel?

Trying to understand the old tales and myths is trying to decode the messages within. They are like riddles to be solved and deciphered.  It is not to prefer either literal meanings or figurative meanings. It is to understand what the original stories intended the words and names to mean.

Sometimes it’s indeed a literal meaning, sometimes a figurative meaning, and occasionally both. We always need to explore each context. It is an intellectual challenge and a fantastic journey to insight and wisdom.