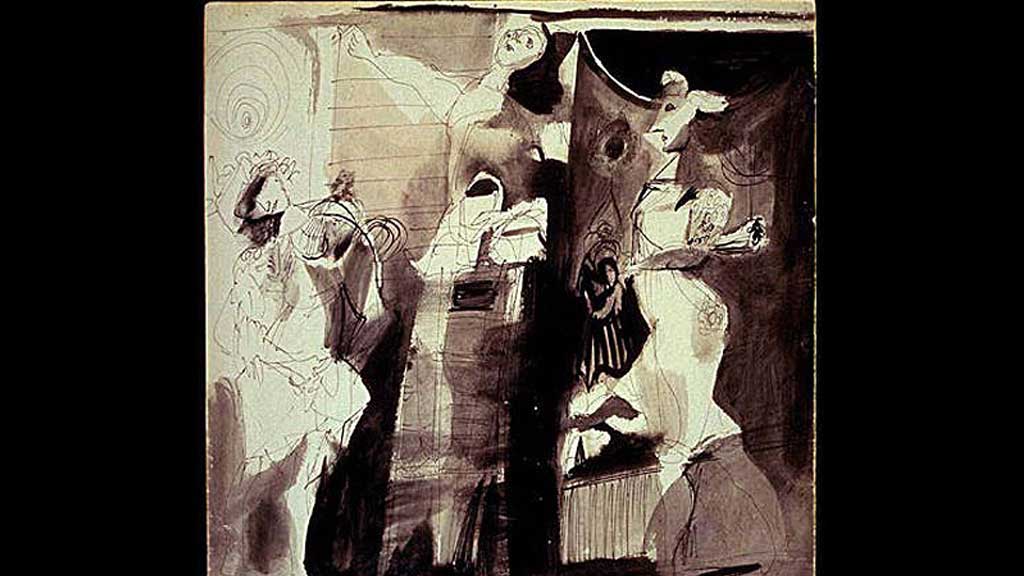 The secret occult works of Picasso

Picasso, the impressive artist-magus of modernism, constantly had an intense feeling for the intrusions of the spirit realms. As a kid he was considered by several of his mates to possess supernatural capabilities, such as mind-reading as well as prophecy. When he travelled to France, Apollinaire,  Georges Bataille, Eric Satie, Max Jacob, Jean Cocteau among others initiated him into a sophisticated occult tradition.

Picasso widely used esoteric themes in his work. From time to time he painted himself as the Harlequin. This figure is related to Hermes and the Underworld, especially in his native Barcelona, where Harlequin’s triumph over death is re-enacted yearly in street carnivals. His friend Apollinaire occasionally described him as ‘Harlequin Trismegistus’. At other times he portrayed himself in terms of an image from the Tarot, floating between the material world and the spirit worlds.

In a study of a 1934 drawing of a Spanish bullfight, a long-overlooked work, Mark Harris draws attention to the theme of Parsifal. http://web.org.uk/picasso/parsifal.html His essay is an uplifting illustration of the manner in which esoteric thought can easily illuminate dimensions closed off to regular criticism. In his youth Picasso was a founder member of a group known as Valhalla, founded to learn the mystical elements of Wagner. The 1934 drawing represents the scene in Wagner’s opera when the black magician hurls the supernatural spear at Parsifal, however, since Parsifal is now initiated, it only hovers over his head.

Georges Bataille studied Mithraism, and in 1901 Picasso created multiple art paintings depicting girls wearing a Mithraic cap, an authentic symbol of initiation. Picasso’s 1934 drawing is a depiction of an underworld initiation, which Harris persuasively demonstrates in his essay. Similar to Dante and Dostoyevsky before him, he reveals that the hell that the prospect must get through starts with the hell of his very own desires. Hell is situated on the other side of the grave yet this life is hellish, as well – and hellish in line with the mood of the times.

This drawing is a representation of one out of Picasso’s prominent themes. Our world is being broke, fragmented by an eruption of evil, subterranean powers. The initiatic artist, Picasso, could remake the world, could be a fertility god reborn, however he will do it not with respect to the traditional canons of beauty. He will recombine the scrapped, the smashed, the disgusting, in beautiful new ways.

The secrets of the Crow 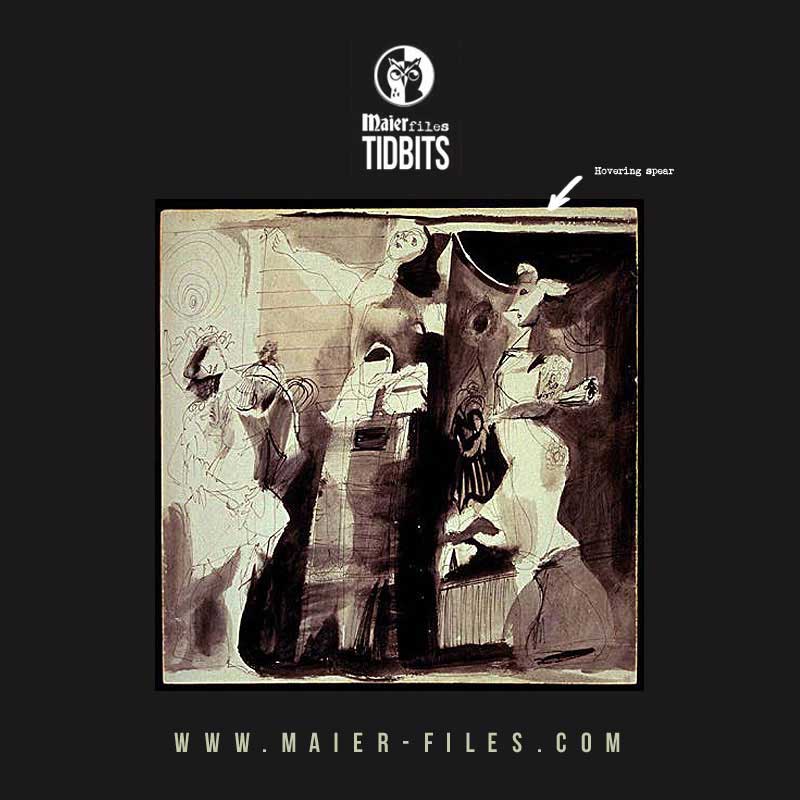