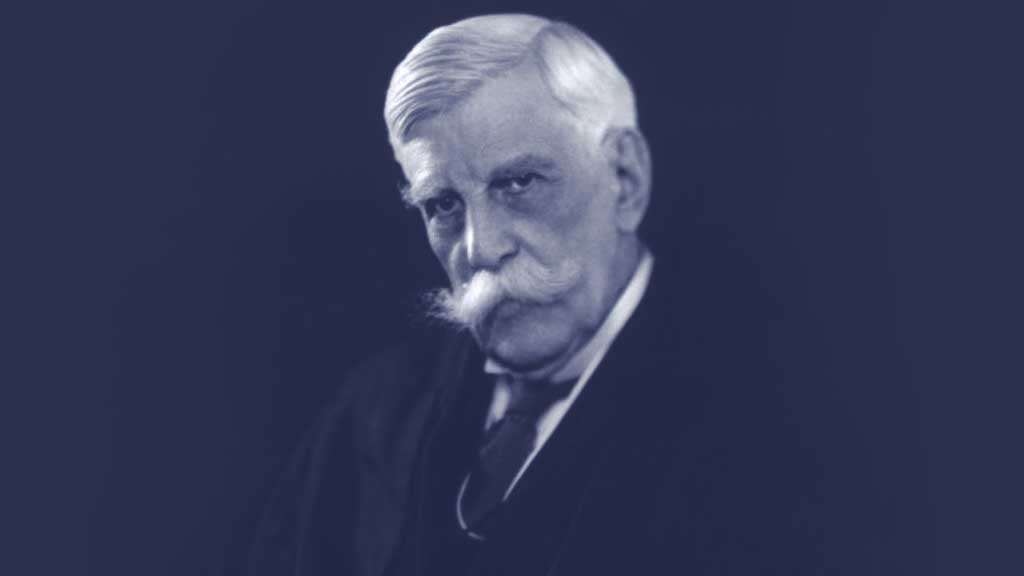 History is a lie

History is a lie. History is, as Wendell Holmes stated, “what the people who won say it is.” It has been warped over vast periods of time to fit with each generation’s idea of what is fact and what is truth. Without the existence of the secret societies, our history would have been totally different. The history of mankind is like a vast jigsaw puzzle. Only when all the pieces are laid down in the correct order can we see the bigger picture. The result is quite startling … Wendell Holmes was an American jurist who served as an Associate Justice of the Supreme Court of the United States from 1902 to 1932.

In the 19th century, the french politician, Jean-Barthélemy Le Couteulx de Canteleu, wrote in his “Les sectes et sociétés secrètes politiques et religieuses” (published in 1863), that all secret societies have almost analogous initiations and origins, from the Egyptian to the Illuminati, and most of them form a chain and give rise to others. According to Le Couteulx de Canteleu, the priests or leading men of the organizations followed the Egyptian hierarchy. In the first instance there was the priest, who alone could do magic and contact the gods. In the second we shall find the greater initiates, those chosen from amongst the people and who must maintain secrecy at all costs and protect the priesthood. Thirdly, the lesser initiates who were only told things that were deemed proper.

In this hierarchical trinity we see an exact plan of most if not all of the world’s secret societies. The majority of Freemasons today would fall into the category of the lesser initiates—they are only aware of what they are told, and being kept at this distance and level of knowledge they seek no more, because they know of no more. Only at the highest degrees in Freemasonry are the real secrets maintained, and yet there have been some who claim to have been higher level initiates or indeed “priests” and who have since “spilled the beans.”

They took everything from me

One thing about history and secret societies is sure and that’s a golden rule; not to believe everything we are told. It’s a strange statement to put it so obviously in the 21st century, isn’t it?  especially when ancient philosophers told us this a long time ago. The sad fact is that due to new generations emerging all the time we tend to learn very little and to leave the past behind. Each generation has to start from scratch and tends to look forward, forgetting that our past holds intelligent and thought provoking answers to questions that are and will always be relevant. Because we begin each generation fresh and new, we also do not “see” the thread running through each generation from the one before—the thread of the secret society and their manipulations.