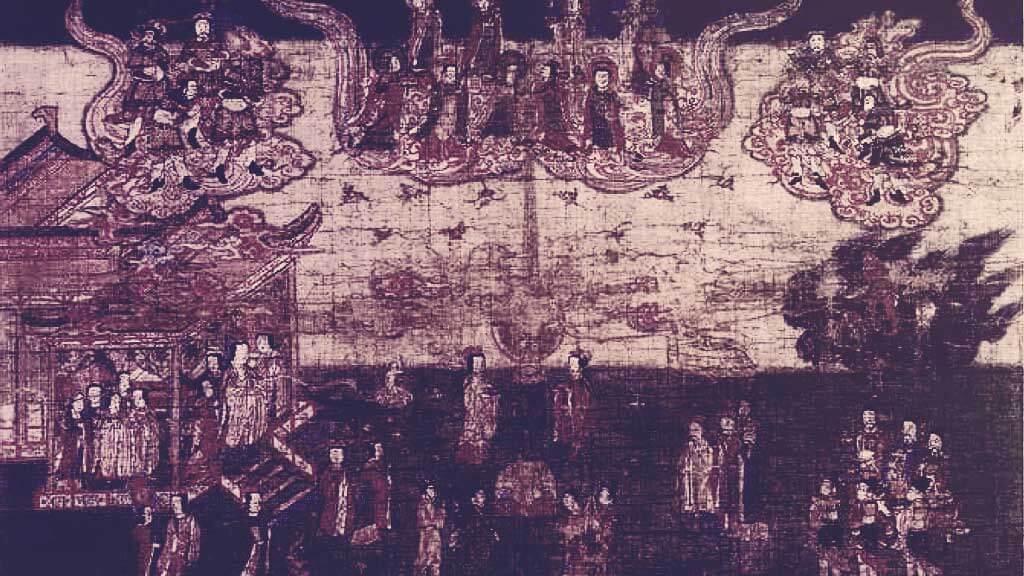 The Cabal of Mani

The dualistic religious system of Mani is a combination of Gnostic Christianity, Buddhism, Zoroastrianism, and various other elements, with a basic doctrine of a conflict between light and dark, matter being regarded as dark, evil and imperfect. The physical world, nature and life are considered as the realm of the dark creator or the true devil and should be resisted.

“Manichean” has come to describe a tendency to see things in overly simple terms as wholly evil or wholly good, with no shadings or nuances. It forms also the basis of Catharism, which was a popular medieval heresy based on the belief that the creation of humankind was a disaster in which angelic spirits were trapped in matter by the devil.

Their only goal was to escape the body through purification. Cathars denied any value to material life, including the human body, baptism, and the Eucharist, even marriage and childbirth. The Cathars taught indeed that the world is evil and must be transcended through a simple life of prayer, work, fasting and non-violence, the “pure” or perfects even refused to eat meat or to kill any animal. Catharism was the most successful heresy of the Middle Ages.

They believed themselves to be the heirs of the true heritage of Christianity and completely rejected the Catholic Church and all its trappings, regarding it as the Church of Satan. Alarmed at the success of Catharism, the Church founded the Inquisition and launched the Albigensian Crusade to exterminate the heresy…