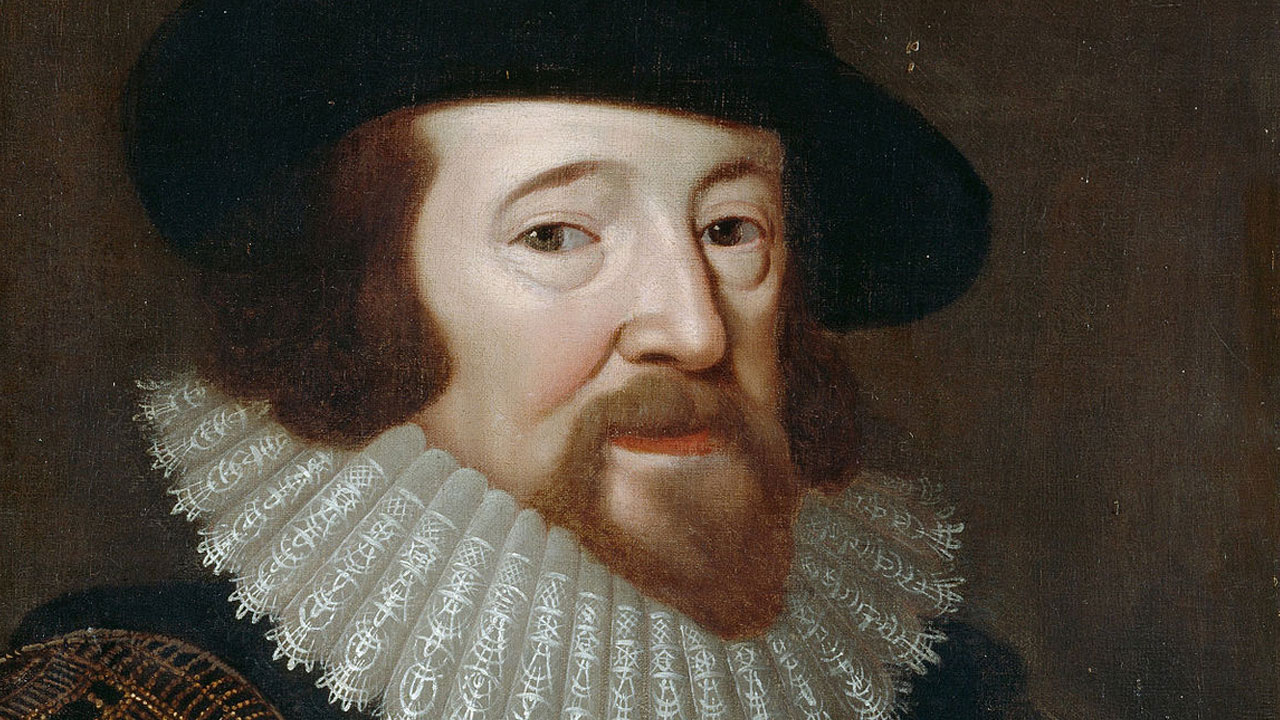 How Magic, the Government and an Apocalyptic Vision Helped Francis Bacon to Create Modern Science 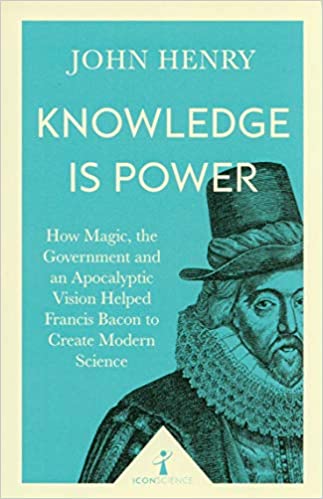 Knowledge Is Power
Available at Amazon

Francis Bacon was a great genius who helped to shape the modern world. But many people would be hard put to say exactly why.

He made no new discoveries, developed no technical innovations, uncovered no previously hidden laws of nature. His achievement was to offer an eloquent account of a philosophy and a method for doing those things.

And in that way he turned out to be as important as people famed for particular discoveries, like Galileo or Isaac Newton, in what historians now call the Scientific Revolution. Essentially, Bacon (1561–1626) wanted to reinvent investigation of the natural world.

He was dazzled by a vision of progress whose ambition knew no bounds, stemming from a conviction as strong as that of a later philosophical revolutionary, Karl Marx, that the point of philosophy was not just to interpret the world, but to change it. As Bacon saw it in one of his soaring flights:

Above all, if a man could succeed, not in striking out some particular invention, however useful, but in kindling a light in nature – a light which should in its very rising touch and illuminate all the border-regions that confine upon the circle of our present knowledge; and so, spreading further and further should presently disclose and bring into sight all that is most hidden and secret in the world – that man (I thought) would be the benefactor indeed of the human race – the propagator of man’s empire over the universe, the champion of liberty, the conqueror and subduer of necessities (‘Proemium’ (Preface), Of the Interpretation of Nature, 1603).

In our terms, Bacon was a philosopher of science – perhaps the first one who really mattered. He was driven to combine three concerns: how knowledge was justified, how it could be expanded and how it could be made useful. His new method was designed to transform completely the knowledge of the natural world of his day, which he saw as both misconceived and sterile. As he was also a great writer, he helped to inspire others to adopt a new attitude to natural philosophy, an influence that lasted long after his death in 1626.

Two hundred and fifty years later, for instance, Charles Darwin described the method of working that was to lead him to his theory of natural selection. It was, he said, perfectly Baconian.

After I returned to England it appeared to me that … by collecting all facts which bore in any way on the variation of animals and plants under domestication and nature, some light might perhaps be thrown on the whole subject. My first notebook was opened in July 1837. I worked on true Baconian principles, and without any theory collected facts on a wholesale scale … (Autobiography, 1892, but written in 1876).

Darwin didn’t strictly work like this. Nor has any other successful scientist, because you cannot collect facts in this undirected way without disappearing beneath a mountain of irrelevancies. But the fact that the mild-mannered Victorian scientific revolutionary saw fit to invoke the Elizabethan statesman and philosopher is one index of Bacon’s enduring fame.

Another is the expectation we still hold, in a century when governments spend billions on research, that systematic experiment, conducted in a highly organised and institutionalised way, will yield useful answers to all kinds of problems – from acquired immunodeficiency syndrome (AIDS) to global warming. Our idea of science as the ‘endless frontier’, as the American Vannevar Bush titled a report to the US government just after World War Two, is also Baconian in spirit.

More recently, though, as increasing numbers of people question the impact of science, Bacon has attracted as many critics as admirers. Some deny his influence or significance. Others who acknowledge his importance see his attitudes as baleful or pernicious, his writings as a call to seek the domination of nature, and male domination at that. But all this scholarly argument just makes it more important to get to know what he was about.

The fact that Bacon was concerned not with making scientific discoveries but with the very nature of science itself – seeking to establish what its purposes should be, the optimal methods for making discoveries, the best way to establish truth – has not only ensured his place in history but also ensured that it is controversial. After all, while the value of a specific invention or discovery might be immediately recognisable, claims about the best way of going about things are endlessly debatable. When the subject for debate is something as culturally important as modern science and technology, it is hardly surprising that Bacon has continued to divide opinion.

But what critics of Bacon sometimes fail to realise is that he himself was instrumental in making science and technology such characteristic aspects of Western culture. Before Bacon there was no such thing as science in our modern sense of the word. After Bacon, Western Europe was set on a course of discovery and invention that was to result in a civilisation based on the power of science and technology. In a very real sense, therefore, Bacon invented modern science. The book “Knowledge is Power” shows in some detail at Bacon’s achievements, including why and how they came about.