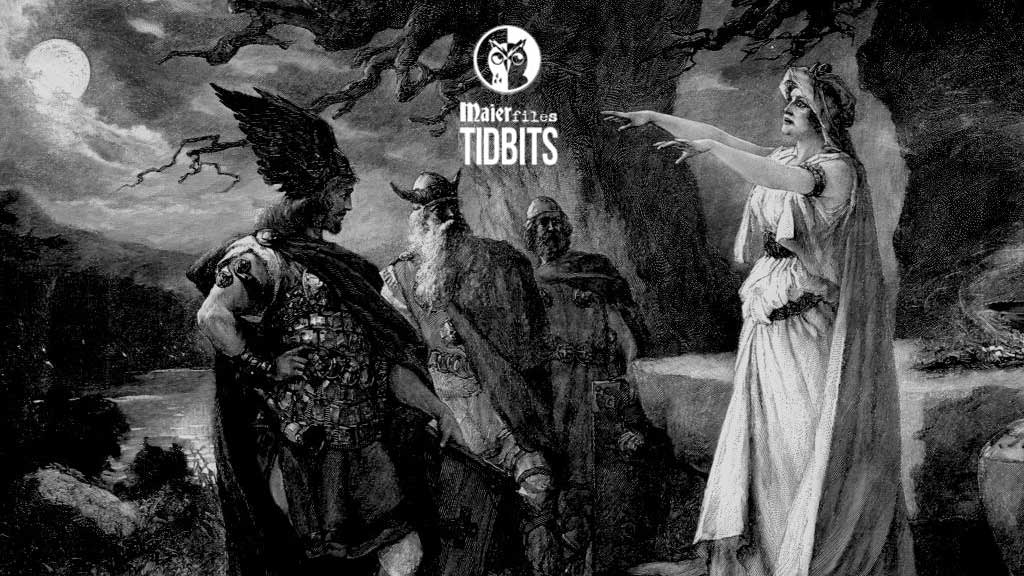 Who are the mighty Disir?

The ancient Germanics thought of their women as goddesses

A Backstory on one of the less obvious themes in the Maier Files and Dietrich’s personal tale, the Disir.
Who are the Disir? Or should we call them Idis or Dís?

According to the Roman historian Tacitus, the ancient Germanics and Teutons thought of their women as “goddesses”. Especially holy were the spirits of the female ancestors, who continued to watch over and ward their descendents as they still do today.

In his book Germania Tacitus states that the Albrunae were the protective and wise upper witches. Equally protective and awe-inspiring were the Valkyries, who were the Choosers of the Slain. In the story Sigdrifumal (:10), a portion of the Elder Edda, you can read:

” Help us learn runes too, if you would aid a woman to bring forth her babe: on your palms wear them and grasp her wrists, and ask the disir’s aid.”– Sigdrifumal is the tale about Sigrdrifa, meaning Victory-Granter, and she was a Valkyrie.

In Germanic mythology, a Dís (“Lady”, plural dísir) is a ghost, spirit or goddess, even figures as Grendel’s mother and Hel are sometimes refered to as dís. In later troubadour songs and skaldic kennings, someone’s dis is their kinswoman, whether living or dead. Dísir also act as protective spirits of entire Germanic tribes, clan or folk. In the heroic poems about Gudrun, the Guðrúnarkviða the valkyries are described as Herjans Disir. 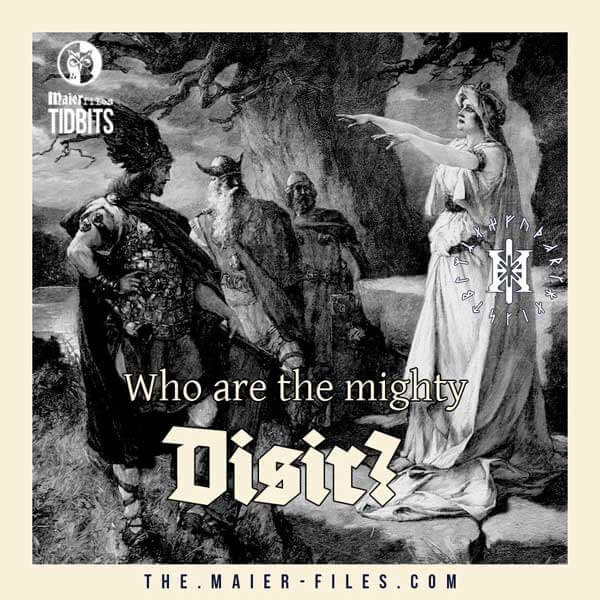 Although the plural term is most often used specifically for dead women of the clan who still guard their descendants and help them in various ways, it certainly can also refer to the living women. The two seem to have basically the same might, though the dead ones, dwelling wholly in the hidden realms, are thought of as stronger in matters of magic. When reading “Die Merseburger Zaubersprüche” – which are two ancient handwritten incantations, give a clear picture of one of the things the idisi can do: Help a shackled prisoner kinsman to escape his enemies.

Besides the Valkyrie, the disir also take part in battle, but in other ways. In the story Helgakviða Hundingsbana, the women Svava and Sigrun ride over air and water to ward their beloved Helgi in battle. Helgi sees Sigrun and her troop in bloody byrnies with flashing lances after his battle with Hunding’s sons; she even wards his fleet through a storm. It seems that the battle aspect of these women often been taken as support.

However, Germanic women typically went to the battlelines to encourage their men, and it is very likely that those who were skilled in magic also helped their loved ones in that way and some of them sided their men in battle as skjaldmoer, “shield-maiden”. In the short story of Þiðrandi and Þórhall, family disir also appear as mounted warriors, mighty enough to slay men.

Two of the greatest clan-idises known in early christian times were Thorgerdr and Irpa, idises of the last pagan Jarls of Hlaðir, who even had their own statues. In the battle against the Jomsvikings Thorgerdr and Irpa appeared midst the fighting men and helped Hakon win the battle. But as well as being protectors, disir also come to claim their kin when it is time for the living to die. They are quite likely to be the wights that Snorri describes in his Edda as the norns who come to every child when it is born to speak its doom. Unlike valkyries, disir were widely worshipped. It is likely, as with the alfs, that the belief in the clan-mothers goes back to the eldest times 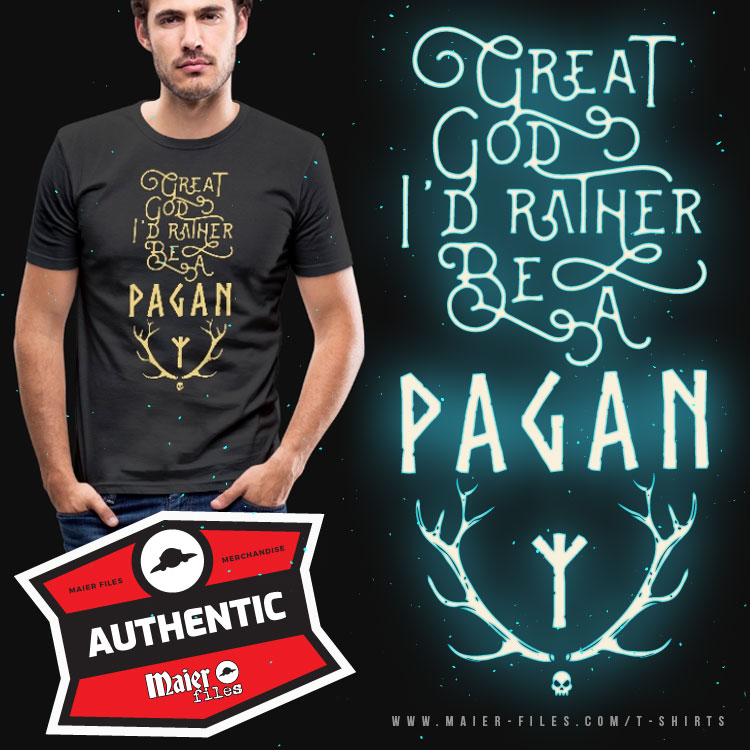