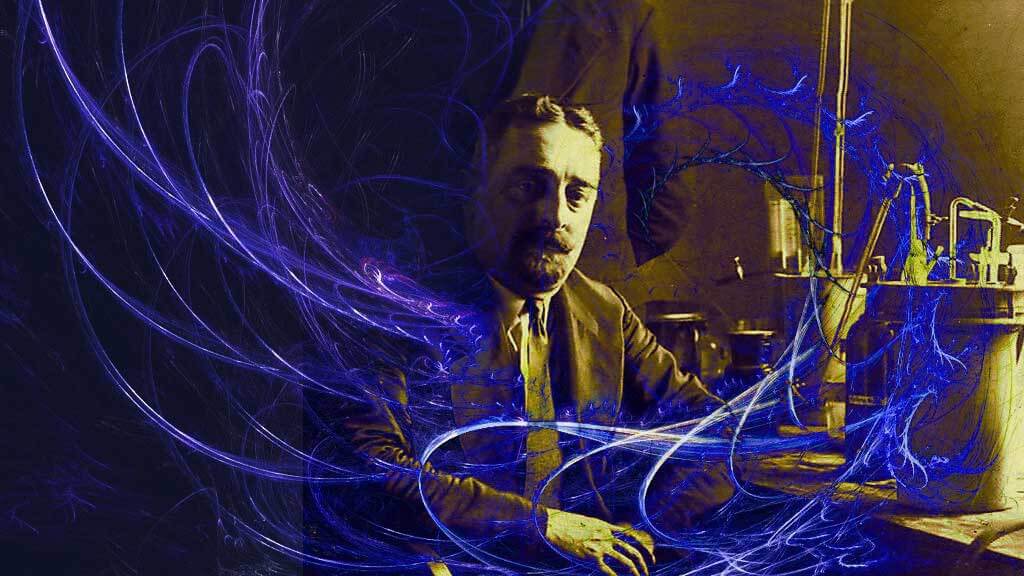 Throughout recorded history humanity has been periodically uplifted by the contributions of a few gifted and enlightened individuals, whose teachings and philosophy have gradually raised the level of human awareness. Lesser mortals have also played a vital role in this process and the seeding of human consciousness with higher truths always seems to come at a time when humankind as a whole is ready to receive them.

These exceptional individuals are indeed visionaries in the truest sense of the word, for they are endowed with a far higher sense of perception than their contemporaries. For their work an enormous dedication and courage is necessary. Historically, and Viktor Schauberger was no exception, the lives such individuals have led have been dogged with confrontation, difficulty, doubt and the great loneliness of the path-finder, or the individual who stands alone far out in front on evolution’s upward way. As pioneers, apart from breaking new ground, they also suffer great adversity in their encounters with the powerful opposition of those whose interests and beliefs are rigidly immured in the current status quo. 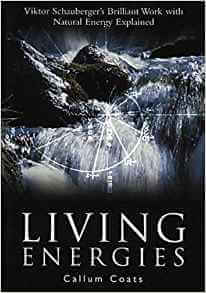 Living Energies - Viktor Schauberger
Amazon
From a certain point of view, Viktor Schauberger could have been considered lucky at the end of the war, because together with his team of engineers, he had been moved by the SS to Leonstein in Upper Austria due to the bombing of Vienna and therefore in May 1945 came under the jurisdiction of the American forces of occupation.

In Leonstein Viktor was placed in protective custody for nine months by the Americans and quartered inside a doubly-fenced and guarded perimeter. This was done partly to glean information about his involuntary, though to him useful, wartime research into ‘higher’ atomic energies at Mauthausen and Leonstein and partly to prevent his abduction by the Soviets. Confirmation of this can be found in a letter Viktor wrote to the German Minister of Defence, Franz Josef Strauss, on the 28th of February 1956.

Here he relates how the last device upon which he had been working had been seized only a few days after its successful flight by American intelligence investigators, who appeared to be very well informed about it. Its most important component on the other hand, which was forgotten in the haste to move to Leonstein, had been removed by the Soviets from his Vienna apartment and the apartment subsequently blown up. Once Viktor had been thoroughly ‘de-briefed’, he was apparently threatened with further internment should he be foolish enough to continue his research in this field.

They call me deranged.

The hope is that they are right

With enquiring mind and tenacity of purpose, Viktor continued to work on his various devices. Aloys Kokaly, the publisher of Implosion, a magazine devoted to Viktor Schauberger’s theories, and a former corporal in the Waffen-SS who had managed by devious means to procure materials for Viktor’s research at Schloss Schonbrunn, asked him why he was still working so hard, to which Viktor replied: I must furnish those who would protect or save life, with an energy source, which produces energy so cheaply that nuclear fission will not only be uneconomical, but ridiculous. This is the task I have set myself in what little life I have left.

His chief problem was always to find honest and unselfish people to help in the development and production of the various apparatuses needed to bring this about. In many instances his trust was sadly misplaced, as illustrated in extracts from a letter of the 4th February 1958 to a friend, a certain Mr. ‘R’, about 7 1/2 months before Viktor died (most probably written to Alois Renner):

I was always challenged to provide proof. Whenever I did this, I was robbed to such an extent that no other course was open to me, other than to remain silent once more. In the February issue of Weltgewissen you will be able to read that these apparatuses which the Austrian State Police took from me, are now being manufactured in Germany with enormous success.

This has happened to me twelve times. Every time I had something produced, all I was given were the leftovers, while the best part was retained and exploited commercially by others. Or the apparatus was never made public, although I had paid all the agreed development costs myself.

Subsequently large sums were demanded of me, which lay far beyond my capacity to pay, and the machines I was struggling to build were withheld as security against payment. I then began to work covertly and in this way succeeded in producing workable machines. I then first became aware of what I had discovered, namely higher-grade atomic energies. At this stage ‘Demonstrate it!’, ‘Prove it!’, ‘Let it be examined!’ was and is always demanded.

If I concur, then all is lost. If I do not, however, then I am a fraud. Then along came a major German industrialist with his scientific advisors. He investigated the process and found it in order. Statements were made expressing readiness to proceed with fabrication and cost evaluation and then, yes, then one will just have to wait and see.

All they are, are empty promises, never kept. Now representatives of the U.S. government have announced themselves. They too want to see and evaluate everything first, and then, only then will it be considered what might be done. I requested a provisional agreement, which would only come into force once I proved that I could achieve significantly increased output. This was rejected. First see, then negotiate and the outcome was always the same.

Professors also want first to see, evaluate and then, aye, and then take over. My dear Mr. R, I have now reached the point where they can all kiss the place where my spinal column terminates. l am old and seriously ill. My only concern now is for all the poor children who are faced with a grisly future. If I reveal everything it will only be hushed up, because it not only involves the whole scientific establishment, but also the doctrines of the Church.

All power politics will collapse once the truth emerges that science is the actual causative agent of cancer. I intend to return to the forest once more, there to die in peace. The whole of science and all its hangers-on are nothing but a band of thieves, who are suspended like marionettes and must dance to whatever tune their well-camouflaged slavemasters deem necessary?

“They call me deranged. The hope is that they are right. It is of no greater or lesser import for yet another fool to wander this earth. But if I am right and Science is wrong, then may the Lord God have mercy on mankind!!” – Schauberger