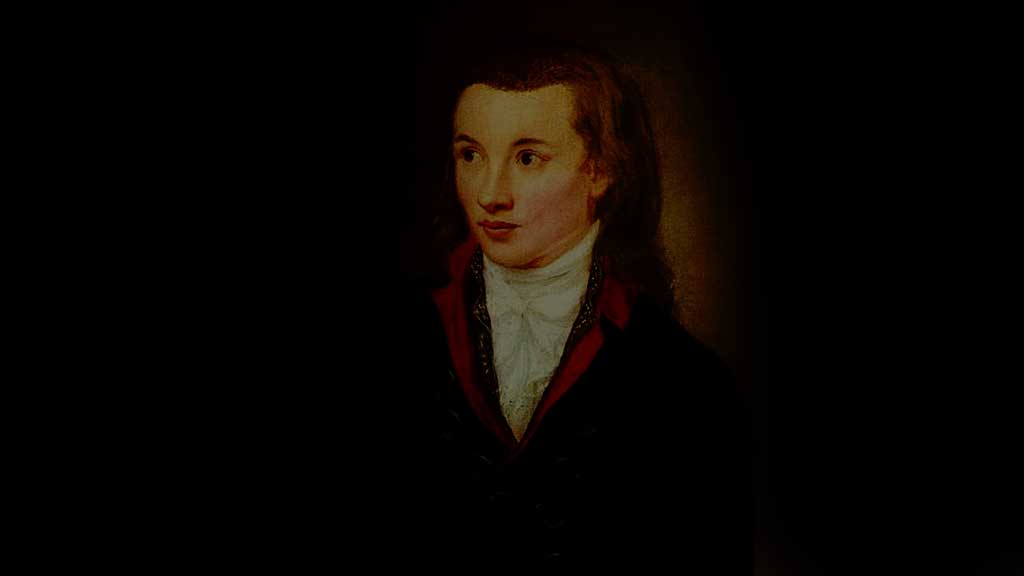 Truth is only possible when you're able to embrace paradox.

Ulva Naumann stated in Maier files: “Knowing Ultimate Truth is only possible when you’re able to embrace paradox.” Your logical mind may find this impossible, but life itself has no problem in being paradoxical regardless. Good fortune always seems to bring happiness, but deceives you with her smiles, whereas bad fortune is always truthful because by changing she shows her true fickleness. Good fortune deceives, but bad fortune enlightens. Dualists hate paradox but in the world of duality sooner or later everything must turn into its opposite. Day becomes night. Living things die. Good fortune turns to bad fortune. What if the bad or the evils of life are the Good in disguise?

The pursuit of dialectical philosophy leads to the conclusion that the opposites are closer to each other than those things which are merely different, i.e. black and white have more in common than chalk and cheese. The German poet and philosopher Georg Philipp Friedrich von Hardenberg (Novalis), drawing on his own deep reading of Pythagorean philosophy, put it in a nutshell when he wrote: “Contrasts are inverse analogies.” Novalis’ original and innovative thought explores many questions that are current today, such as truth and objectivity, reason and the imagination, language and mind, and revolution and the state.

The family seat was a manorial estate. Hardenberg descended from ancient, Lower German nobility with its ancestral seat at Nörten-Hardenberg since 1287 to this day. Different lines of the family include such important, influential magistrates and ministry officials as the Prussian chancellor Karl August von Hardenberg (1750–1822). He spent his childhood on the family estate and used it as the starting point for his travels into the Harz mountains.

His father, the estate owner and salt-mine manager Heinrich Ulrich Erasmus Freiherr (Baron) von Hardenberg (1738–1814), was a strictly pietistic man, member of the Moravian (Herrnhuter) Church. The Hardenbergs were a noble family but not rich. Novalis studied law at the University of Jena (1790), where he became acquainted with Friedrich von Schiller, and then at Leipzig, where he formed a friendship with Friedrich von Schlegel and was introduced to the philosophical ideas of Immanuel Kant and Johann Gottlieb Fichte. He completed his studies at Wittenberg in 1793, and in 1796 he was appointed auditor to the Saxon government saltworks at Weissenfels. He died of tuberculosis in 1801.

Novalis’s last years were astonishingly creative, filled with encyclopaedic studies, the draft of a philosophical system based on idealism, and poetic work. Two collections of fragments that appeared during his lifetime, Blütenstaub (1798; “Pollen”) and Glauben und Liebe (1798; “Faith and Love”), indicate his attempt to unite poetry, philosophy, and science in an allegorical interpretation of the world. In the essay Die Christenheit oder Europa (1799; “Christendom or Europe”), Novalis calls for a universal Christian church to restore, in a new age, a Europe whose medieval cultural, social, and intellectual unity had been destroyed by the Reformation and the Enlightenment.