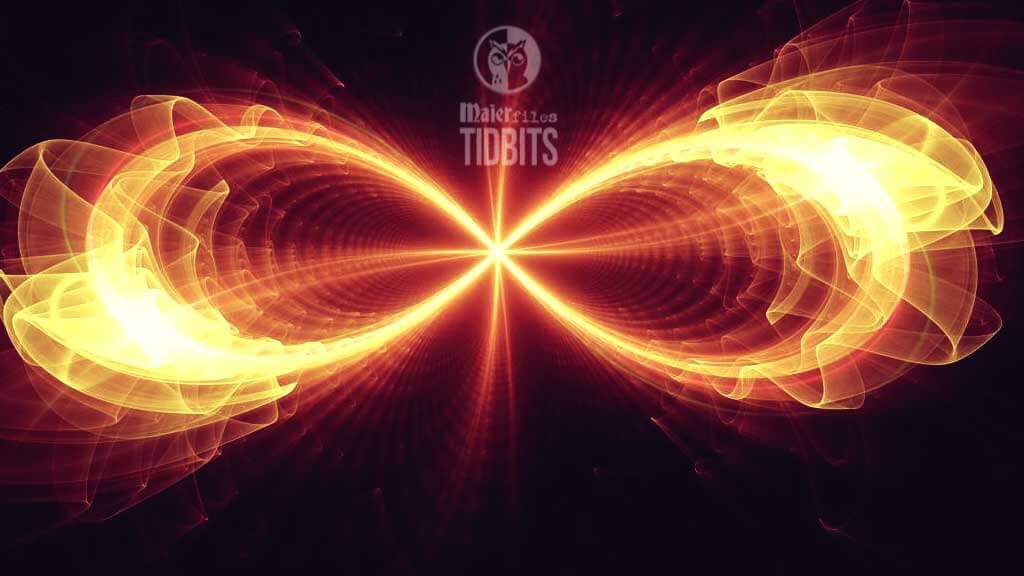 The Hidden Wisdom in Arthur’s Grail – In the Celtic sources that are the assumed origin of the Arthurian legends, we are told that the Grail is a cauldron, a symbol both of fertility and immortality. The cauldron was a powerful religious icon of its day. As mentioned earlier in another post, it brought forth marvellous and magical feasts, revitalizing and resurrecting great and powerful armies.

According to Gardiner, as he wrote in his book the Serpent Grail, it was obvious that the serpent was not merely a part of the story, it was the whole story. It was only by using the tools at hand, such as etymology, that he was able to see deeply into these stories and discover what they really meant. For instance, the three queens who appear many times in Arthurian legends may be equated with the Threefold Goddess, i.e. the Three Fates, Three Muses or Three Graces of Greek mythology, and the three maidens seated at the root of Yggdrasil, the World Ash Tree, as featured in Nordic mythology.

These three maidens were also the builders of another sacred castle, Camelot, and were said to have come out of a sacred mountain cleft towards the sunrise. The symbol for the mountain was ‘M’, and the sunrise cleft between the twin mountain peaks is highly symbolic in all Grail lore. It also recalls the ‘58M’ inscribed on the label found inside the Templar head. It is said that the Pharaoh Akhenaton built his city of Armana close to a mountain range where the sun could be seen to rise between two mountain peaks. These two peaks are symbolized by the letter ‘M’, or the Berkana Rune, being the two open legs of the World Mother giving birth to the head of the sun god who is reborn every morning with the rising of the sun.

In the Dorian alphabet, the letter ‘M’ was called san, as in san graal. San actually means ‘Light of the One’, and its secondary meaning is ‘Holy’, as in ‘Saint’, San, Santa and Sanctus. According to H. Bayley, this ‘Light of the One’ is symbolized by IO, the universal etymological god. ‘IO’ appears on the Vase of Light (a Grail image) in conjunction with the lemniscate (∞) or symbol for infinity, which is also a symbol for the snake. The point in the centre of the lemniscate symbolizes infinity, and is also the crucial point in all cycles – the zero-node – which is crossed over twice during one complete revolution of the cycle. It is also the Source from which we are reborn. The same point exists in between the twin peaks (M) where the sun rises.

In many of these legends we also find that the serpent is associated with water, and water is subsequently associated with healing, baptism and resurrection. As is Holle at the Meisner, Berchte, Ceridwen, …  Is it possible that water symbolically had this healing ability due to the snake or serpent being at home there? If so, it opens up a whole new meaning to the ritual of baptism … to be continued