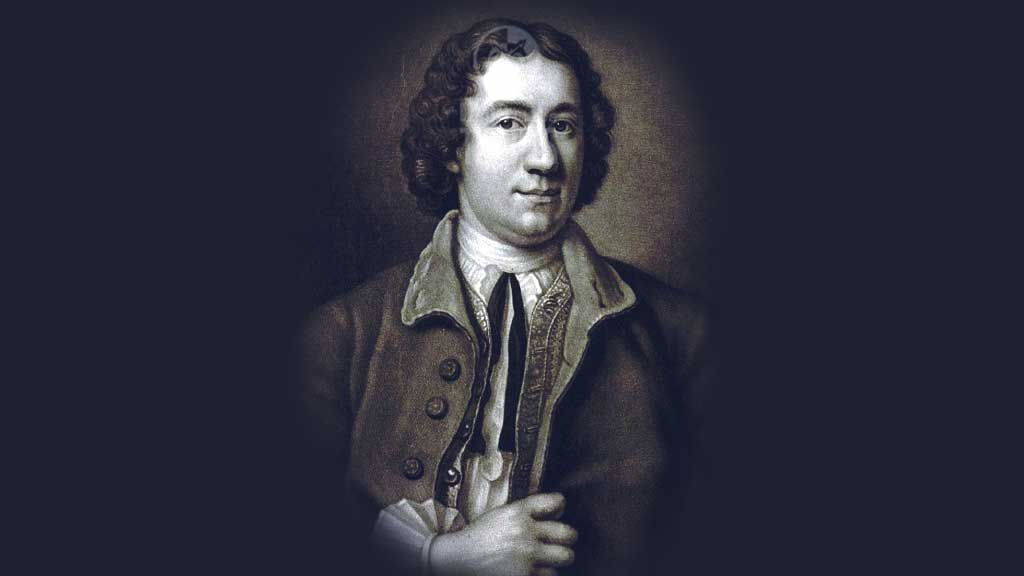 Could it be that the London club mentioned in the Maier Files episode 2, is inspired by the Hell-fire Club? The Hell-Fire club in London is the most notorious “Satanist” organization in eighteenth-century Britain, the Hell-Fire Club was originally founded in London in 1719 by Philip, Duke of Wharton, a liberal politician and atheist who set out to ridicule the religious orthodoxies of his time by holding mock-Satanist ceremonies in a tavern near St James’s Square, London.

The Club was closed down the next year after it became a political liability to Wharton, who went on to become the Grand Master of English Freemasons in 1722, and then left Masonry the next year to organize an antimasonic order with Jacobite connections, the Gormogons.

The Hell-Fire Club remained in abeyance until 1746, when Sir Francis Dashwood and a group of his friends revived it. Dashwood may have learned about the earlier club from Lady Mary Wortley Montagu, Wharton’s ex-mistress, who had participated in its rites and became a friend of Dashwood’s in 1739.

Early meetings of the Club took place at the George and Vulture, a London pub, but operations soon moved to Medmenham Abbey, and the club continued to meet there for the remainder of its existence. The Abbey, rebuilt by Dashwood and

stocked with a celebrated collection of pornography, also included a “chapter room” for private ceremonies.

According to contemporary accounts, members attended in black monastic robes and took part in burlesque pseudo-Satanic rituals along with “nuns” hired for the evening.

Like the great majority of Satanist organizations, the Hell-Fire Club was mostly a way for people frustrated by the moral restraints of a nominally Christian society to act out fantasies of sexual wickedness in a “safe” setting.

But it had echoes of a more serious purpose, like in all secret societies such scenes and rites are all about control and manipulation of their members.

Afterwards politicians and people of great influence are blackmailed and extorted to follow up the sinister agenda’s hidden from the public. 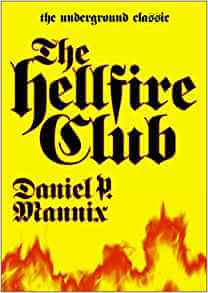 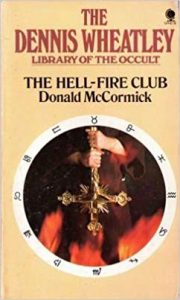