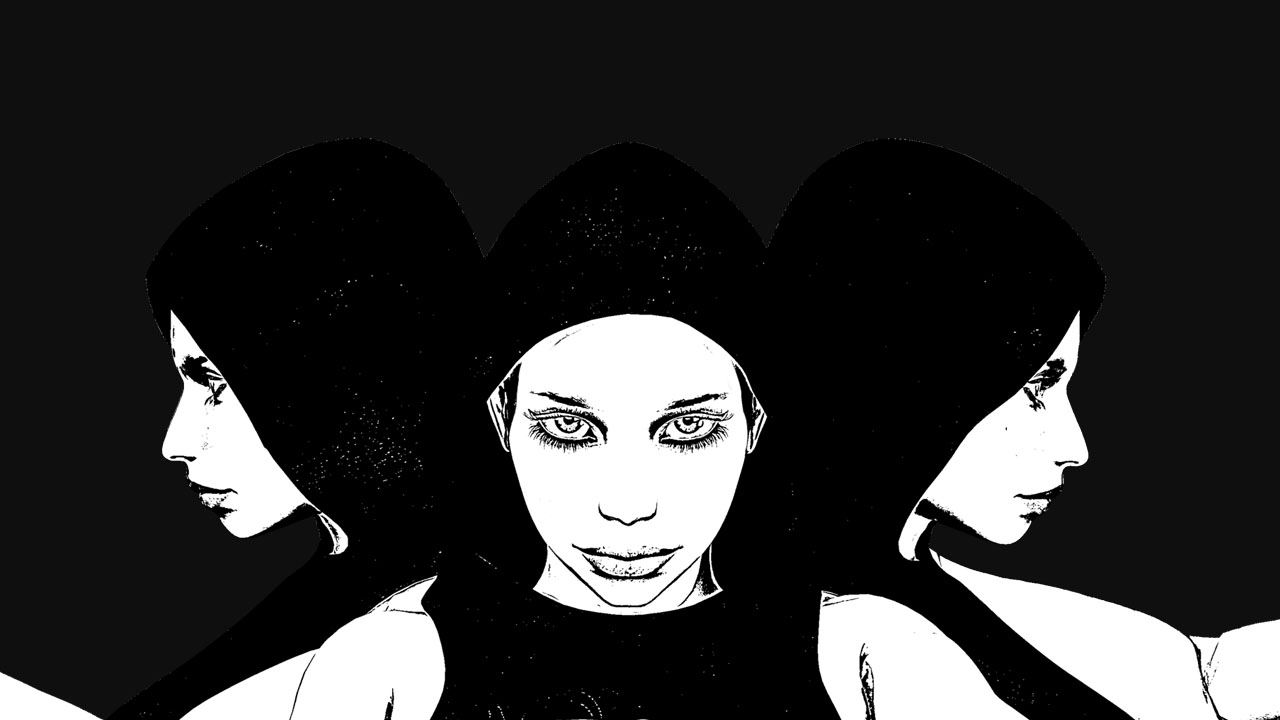 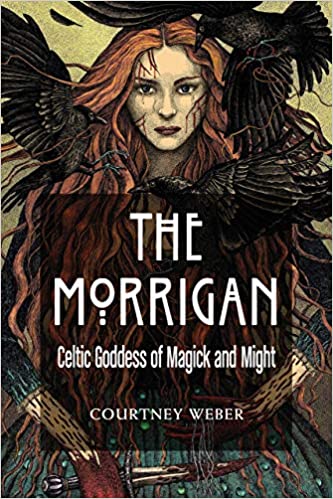 The Morrigan: Celtic Goddess of Magick and Might
Available at Amazon

Popular culture has carved a deep impression of faeries as gentle, benevolent, and adorable creatures, like the bumbling trio from Sleeping Beauty or the precocious Tinker Bell. Glittery, spritely, generally of good nature, and existing solely to help mortals: this is how most modern people understand faeries. Traditional faery lore, however, paints a very different picture. Faery lore is deeply tied to the spirituality of the Celtic world, particularly in Ireland, where the human relationship to faeries has historically been a complicated mix of fear, awe, and reverence.

Faeries are cunning. They can also be cruel. Some are beautiful, some ugly. Some are believed to have middling interest in humanity, and others are said to hunt humans down for sport. They can be kind or tricky, blessing or cursing, or stealing milk, butter, and human babies. Perhaps most importantly (and most commonly misunderstood), they have not traditionally been believed to do humanity’s bidding. Like humans, they were understood to have their own agenda, morals, and cultures.

In Irish lore, humans usually try to avoid faeries or struggle to break a faery curse after inadvertently angering one. They are not automatic friends to humankind, but they are not our natural enemies, either. Occasionally, faeries could be helpful to humans. Badb, was sometimes considered to be a “bad faery.” The Morrigan could be known as “the Great Faery,” and Macha, is sometimes believed to be a faery as well.

The faery world contained different castes, one of which belonged to the sídhe, an immortal race possibly connected to gods, ancestors, or a pre-Celtic Irish people. Majestic beings of marvelous beauty, the sídhe could appear in male, female, or genderless human form, but were divine in nature. It is within the sídhe caste that the Morrigan sisters were believed to dwell. While historically the Morrigan was primarily recognized as a goddess, the sisters’ names are periodically interchanged with titles for faeries—and the sisters certainly act as such.

They steal cattle, change shape, manifest both in the air and near water, and run in and out of hills and mounds typically associated with the sídhe. As is true to faery lore, the Morrigan curses mortals who cross her, but she also heals and blesses when moved to do so.

The nature of faeries and Celtic deities is far more fluid than transfixed. It might be easy to label the Morrigan as a “faery goddess” or “goddess of faeries,” but such labels aren’t fully accurate. The Morrigan is sometimes a faery, but not always. The faeries can be deities, but only sometimes. Just as the sisters move in and out of the mortal and faery realms, they also weave through, around, and outside of their faery identities.

The mysterious Brigid.
A history of a goddess full of mystery and magic …

Counter to the modern idea of faeries as peaceful, fun-loving beings, the contemporary Morrigan’s reputation as a warfaring goddess actually serves to further highlight her faery connection. Faeries were believed to go to war amongst each other and with humans, and sometimes they interfered with human battles for their own purposes (occasionally just for fun).

The Morrigan sisters used faery battlefield tactics such as ruining corn, milk, and fruit crops and wielding magick such as in the First Battle of Mag Tuired, when Badb and other “hags of doom” let out such an agonizing cry that they were heard in standard faery sites: the cliffs, waterfalls, and caves beneath the earth. In the Second Battle of Mag Tuired, the Morrigan proclaims victory to both the mortals and the sídhe hosts, as well as watery places.

The faeries and the dead

The Morrigan’s role as a death omen may also be rooted in her role as a faery. The relationship between the faeries and the dead is complicated, but tangible. Collections of faeries sometimes contain the spirits of the human dead. In some stories, individuals catch a glimpse of their dead relatives and friends among the faeries, and humans lost in faeryland may find that they suffered a mortal death.

At Samhain, the deceased were believed to come out of their graves to dance with the faeries. Even centuries into Christian Ireland, it was considered dangerous to be out on Samhain Eve, as neither ghost nor faery liked to be disturbed by mortals. It was also on Samhain Eve that the Morrigan was said to emerge from Oweynagat, the Cave of the Cats. Ring forts, which were often called faery mounds, contained the remains of pre-Celtic Irish and might also have been an occasional resting place of Celtic Irish dead.

In the popular Yeats poem “The Stolen Child,” a child is whisked away to faeryland. The poem lists the mortal world experiences he will never have again, suggesting the child died. Faeries were beings of untold power who could make an already difficult world even more punishing, but the concept of faeries offered comfort as well. The idea of a beautiful, immortal world existing in parallel to one of illness, grief, and death may have made difficult times easier to bear for the Celts and their descendents.

These stories tell us about the faery nature of the Morrigan. Faeries have their own world, conflicts, and agendas, as does the Morrigan. This may be what creates a feeling of distance for those who seek the sisters. When she is distant, she has not necessarily abandoned us and will return when she’s ready. Like the faery beings they are known to be, the sisters can bring great challenges to our lives. They can also be comforting.

src. and excellent read: Courtney Weber’s The Morrigan, Celtic Goddess of Magick and Might.