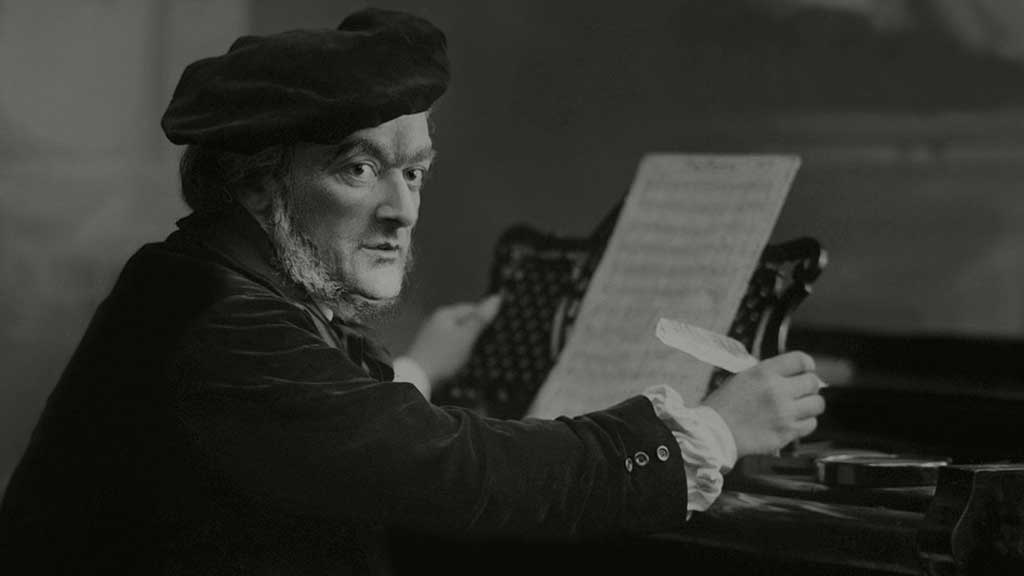 When reading Otto Maier’s journals and stumbling on his musical (harmony) ideas, the illusionary world and the references to the division “Parzival” one will meet without doubt Wagner and Schopenhauer.

Philosophical ideas profoundly inspired Wagner. Not in a dilettante fashion, but out of genuine interest, passionate need, and deep study. In early adulthood he was a real revolutionary socialist and a comrade of  Mikhail Bakunin, in whose company he manned the barricades in the Dresden uprising of 1849, as a result spending years as a political exile in Switzerland.

In the middle of his creative life he read the German philosopher Arthur Schopenhauer and was struck to the roots of his being by Schopenhauer’s extraordinary metaphysical vision. The effect on his music was dramatic. It added a dimension to his creative genius. It gave him a stimulus to the production of art of immense power and beauty. Creating pieces that ranks among the greatest work ever to come from musical genius. 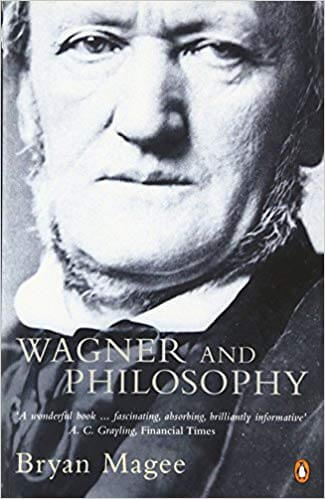 To understand Wagner better, therefore requires insight into the philosophical ideas that mattered so much to him. Few of the many books written about Wagner by musicologists do justice to the philosophical roots of his creativity. For the good reason that the necessary dual expertise typically (and understandably enough) lies outside their authors’ competence. Happily there is a study that remedies this lack, by philosopher and Wagner-enthusiast Bryan Magee (Wagner and Philosophy, Penguin). https://amzn.to/2NEfeb2

The chief thread of Magee’s story is that the young Wagner, when in the midst of his violent enthusiasm for the left-wing nationalism of the Young Germany movement, was inspired by Ludwig Andreas von Feuerbach, chiefly by- the latter’s analysis of religious impulses as an expression of truths about humanity itself. Wagner had composed several operas in the conventional forms available, culminating in Rienzi in 1840, when he was twenty-seven.

Dissatified with them, and especially with what he regarded as the obsolete forms of French and Italian opera, he proceeded to explore the possibilities of German operatic forms. On that basis he writes “The Flying Dutchman”, “Tannhauser” and “Lohengrin” during the 1840s.

After the last of these he felt he had to think again. And so he did, in the form of several books. He offered a new conception of opera as a total work combining all forms of dramatic art. After completing this task he started to write the libretti for “The Ring of the Nibelung”, which began as a single opera focusing on the death of Siegfried. But this grew into a cycle of four great works commencing at the very outset of the Rhinegold story. Wagner explored the chosen themes of love, redemption, and universal tragedy.

It was while working on the second opera in the cycle, “Die Walküre”, that Wagner read Schopenhauer, and underwent a transformation in his view of the world and therefore his approach to music. It was almost another quarter of a century before the Ring cycle was complete. All this time Wagner did not alter the already-written libretti.

But Bryan Magee tells us in his book, he now realised that in the libretti he was unconsciously straining told him what Schopenhauer had made clear to him. The world is an illusion. The underlying reality of things consists of a metaphysical striving.

It contained a yearning that can never be satisfied except by release from existence altogether.

The most perfect expression of the Wagner who post-dates his discovery of Schopenhauer lies in his great mature works. In particular Tristan und Isolde, Die Meistersinger, and of course the important Parzival. Parzival in which the redeeming promise of love are central.

But from Die Walküre onwards Wagner’s music soars to its most beautiful and powerful height, and Magee ascribes at least part of the liberation of creativity thus expressed to the welcome given by Wagner to Schopenhauer’s thesis that music is the voice of the deepest reality. In the Ring cycle and other late operas we witness both the outer appearances of the world and its inner truths. The works jointly enacts both. The action on stage shows us one. The music, through its elaborate and suspenseful motifs sounding the deeps of human psychology, the other.