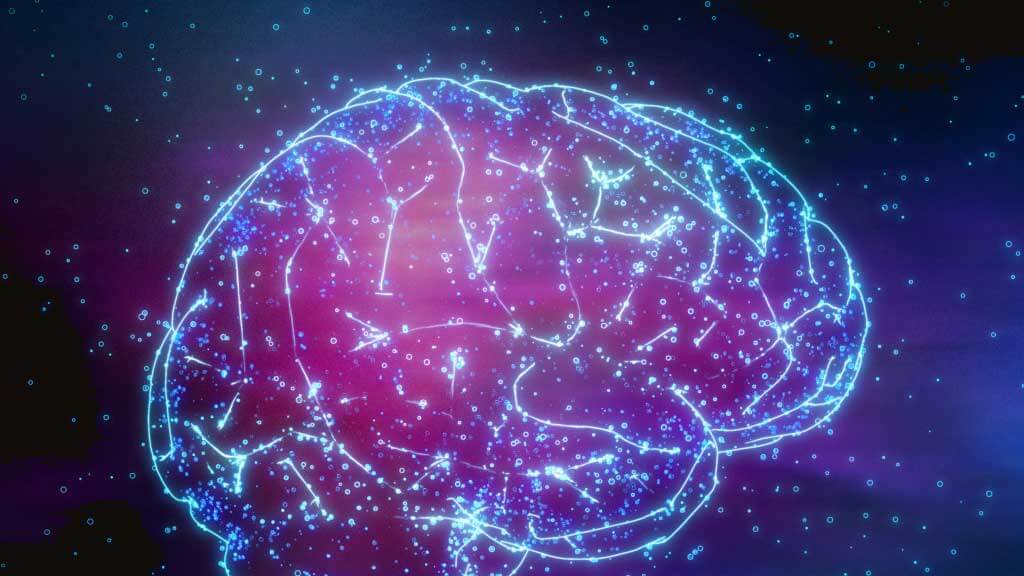 The problem of consciousness

Roger Penrose, one of the leading contributors to that debate 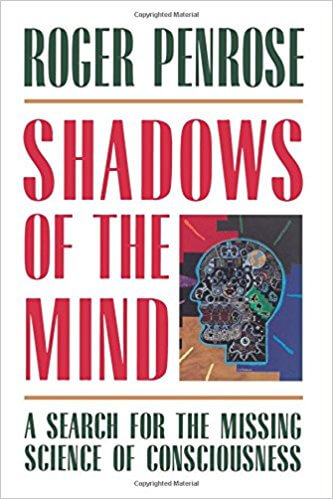 Shadows of the Mind
Available at Amazon

The problem of consciousness, alternatively put, is the problem of finding out how mental phenomena, such as thoughts and feelings, are related to physical occurrences in brains. This way of stating the problem assumes that some such relation exists, an assumption not always made in the history of philosophy. Since Descartes the debate has become more sophisticated, and in our own time the use of scanning devices to monitor living brain activity has enormously advanced our understanding of connections between physiological and psychological events. But we still do not know what consciousness is, or how brains produce it.

There are those who feebly claim that we will never be able to crack this great mystery, but the joint endeavours of philosophers, brain physiologists and psychologists have already done much to sharpen our insight into the problem. Three centuries ago Rene Descartes declared that the problem was best solved by being ignored, and there are some philosophers today who agree with him. They argue that the supreme difficulty of the problem is a result of the fact that the human mind just isn’t built to understand its own basis – rather like the impossibility of an eyeball seeing itself. Fortunately the pessimists are in the minority, and an exciting worldwide programme of debate and research continues.

Roger Penrose, a professor of mathematics at Oxford, is one of the leading contributors to that debate. In much-applauded books, The Emperor’s New Mind and Shadows of the Mind, he attacks currently fashionable attempts to explain consciousness by thinking of the brain as a computer, and argues instead that something quite new is needed in science to give us the materials for an explanation. In this book he tells us what the new something might be.

To attack the ‘computational model’ of the mind is a significant matter, because upon it turn two important related hopes. One is that we will one day build computers powerful enough to be genuinely intelligent; and the other is that the way to understand consciousness is to disentangle the enormous complexity of the brain’s billions of internal connections – a task of great practical difficulty, but not in principle impossible. Penrose argues that the  computational model cannot explain consciousness, and especially the all-important conscious phenomenon of ‘understanding’. The reason lies in the notion of ‘computation’ itself. As the term suggests, computation is what computers do (more accurately, it is what mathematically idealised computers called ‘Turing machines’do). 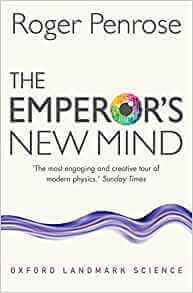 It consists in the ordered running of specified procedures, even in the case of ‘bottom-up’ systems, which can teach themselves and thus modify and evolve as they go along. In Penrose’s view, even the most sophisticated computational models cannot simulate consciousness for the good reason that the latter has something fundamentally non-computational about it. In the first part of his book he explains what this means. In the second he tries to identify non-computational features of the human brain’s activity.

It is crucial for Penrose that ‘non-computational’ should not be taken to denote something mystical or non-scientific. He believes that consciousness can be understood by science -but that it will have to be an extended science: one that includes new ways of thinking about the ‘intermediate level’ between the microscopic world described by quantum physics, and the everyday world of ordinary objects described by classical physics. This is the topic of the book’s second part, where Penrose explores new ways of thinking about connections between brain cells – the synapses, the proposal being that they are the structures which behave in the non-computational ways describable only by laws relating the quantum and classical levels.

Penrose’s argument against the computational model of mind turns on a particular application of a famous theorem – discovered in 1930 by the Austrian mathematician Kurt Friedrich Gödel – which proves that no set of rules for proving propositions in some formal system can ever be sufficient to establish all the true propositions of that system. Penrose takes Gödel to have shown that no set of proof-rules can ever prove all those propositions of, say, arithmetic that humans can know to be true. From this it follows that ‘there must be more to human thinking than can ever be achieved by a computer’.

Consciousness is, in one way, the easiest and most obvious thing in the world to understand, for anyone capable of thinking about it is intimately conscious of being conscious. We live with our noses pressed hard up against our own consciousness, which attends every moment of our aware experience and thought; and similarly, the consciousness of others is lambent in their faces and behaviour, and we each have a rich and highly nuanced knowledge of how to read and respond to those lambencies: their presence and our understanding of them constitute the ordinary stuff of everyday social interaction.

Yet the very familiarity of conscious experience contributes to making consciousness a very perplexing mystery. It is such a difficult problem that for a long time philosophers put off thinking about it, and scientists ignored it entirely. Some even claim that there is no such thing as consciousness. We are, they say, just zombies, but very complicated ones …

How Conscious Are You?