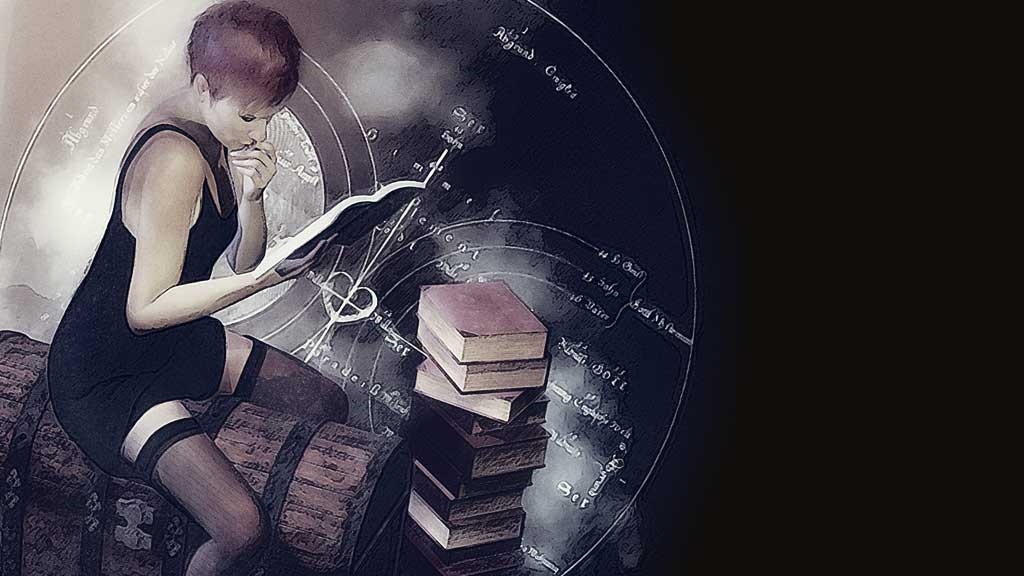 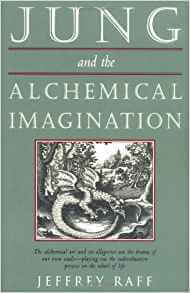 When following Otto Maier’s path one will meet somewhere on his/her road, Böhme. Like the contemporary student of the inner world, alchemists were concerned about differentiating imagination from fantasy. They were aware that true imagination possesses a power and depth that fantasy does not possess. Jakob Boehme was one of those who warned against the delusions of fantasy.

Böhme was a mystic. Although not a practicing alchemist, he used the terminology and symbols of alchemy to express his baffling mystical visions. Born in 1575, Böhme was a Lutheran who lived through the terrible period of religious warfare that decimated Germany. Partly because the violence and hatred he witnessed disillusioned him. Böhme emphasized the struggle for redemption, and the need to experience higher inner truths.

Imagination was a key concept in his mystical system. As a result not only was it useful in the quest for the redemption of the soul, it was also the means by which God created the world. Divine Wisdom, or Sophia, the creative power of God, played a large role in his system, and She was for him a “Divine Imagination.” His theory of imagination was part of a very, very complicated system of mystical theology.

Bad imagination was “phantasia” which was responsible for the fall of Lucifer. Fantasy or Phantasia for instance, creates illusions and false desires that led one away from God. By turning toward fantasy rather than the true imagination, the soul becomes lost in illusion and far removed from the presence of God. For an excellent discussion of Böhme’s theory of the imagination, see Hugh Urban, “Imago Magia, Virgin Mother of Eternity: Imagination and Phantasy in the Philosophy of Jacob Boehme,” Alexandria Journal, vol. 2, 1993.

The wisdom of the imagination teaches the mysteries of both the soul and the outer world. By using the imaginative capacity, the alchemist could see behind the outer, physical form of the herb or metal, and detect its symbolic meaning. By so doing he came to understand its true uses and essential nature. This was an idea that was widely held in the Renaissance; each object had a hidden meaning beyond its physical appearance. If one could understand the secret essence, he or she would be able to use the substance in magical, alchemical, or healing ways.

One can say that any outer “worldly” situation can provide clues about something that is meaningful. Many outer situations point to an inner image that can be experienced directly through active imagination. By seeking the meaning of life events, the ego escapes from the illusory world of fantasy that only sees concrete reality and appearances. 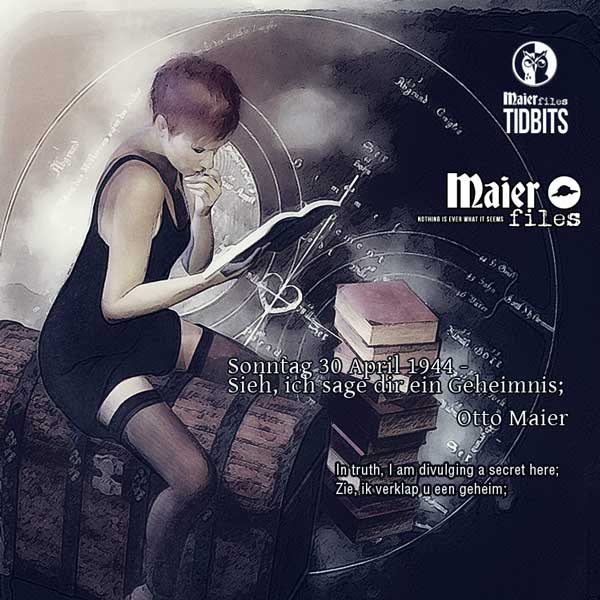