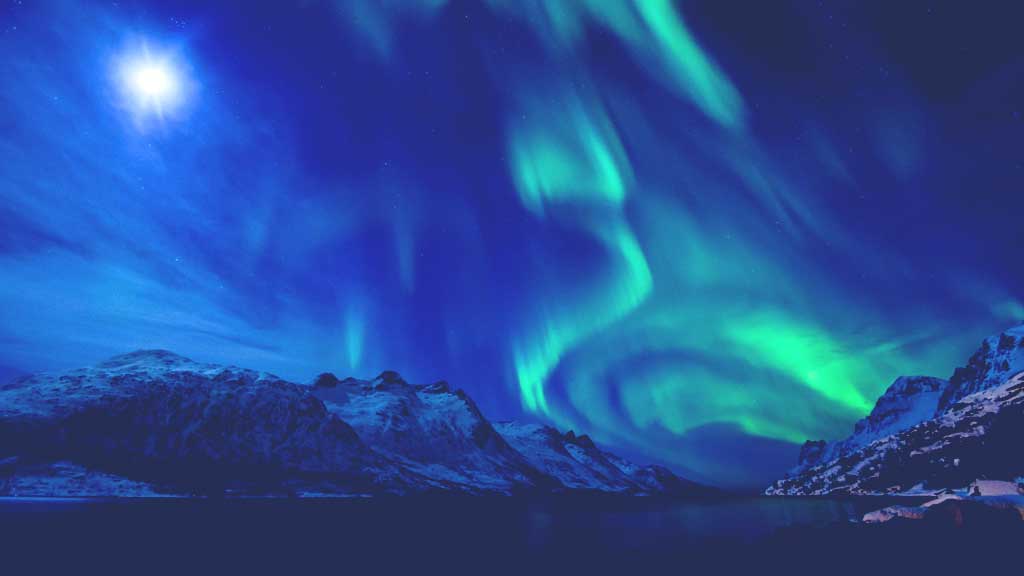 Different interpretations of the origins of the mythical Pohjola exist

It’s been said that Otto Maier headed to Pohjola. Maybe this was an astray for the powerful men who tried to track him down. Maybe it’s just a clue or perhaps a code. But where’s Pohjola?

Pohjola_ (poch’-yo-la) means the Northland something very  similar to Hyperborea.

Far up in the ice-bound north, where the sun is almost invisible in winter, and where the summer nights are bright as day, there lies a land which we call Finland; but the people who live there call it _ Suomenmaa _ now, and long, long ago they used to call it _ Kalevala _ (which means the land of heroes). And north of Finland beyond the far North lies Pohjola (that is, Northland).

There the night lasts for whole weeks and months about Christmas, and in the summer again they have no night at all for many weeks. For more than half the year their country is wrapped in snow and frost, and yet they are a kind-hearted people, and among the most honest and truthful in the world.

Different interpretations of the origins of the mythical Pohjola exist.

To the Greeks Hyperborea was a fabulous realm of eternal spring located in the far north beyond the home of Boreas, the north wind. Its people were a blessed, long-lived race untouched by war, hard toil and the ravages of old age and disease.

Hyperborea was usually described as a continent-bound land bordered on the north by the great, earth-encircling river Oceanus, and on the south the peaks of the legendary Rhipaion Mountains. Its main river was the Eridanos whose banks were lined with amber-weeping poplar-trees and its waters home to flocks of white swans. Blessed with eternal spring, the land producing two crops of grain per year, but most of the countryside was wild and covered with beautiful forests, called “garden of Apollon.” It has been told it is the home of Apollo of Delphi. A place envied by many peoples.

The difference with Hyperborea is that Pohjola has also been thought of as a purely abstract place and the source of some evil — a foreboding, a forever cold land far in the north, where Hyperborea was seen as a high cultivated good resort. In Kalevala, the Mistress of Pohjola is Louhi  _ (loo’-chee). , an evil witch of great power. At her request, as a payment for the hand of her daughter in marriage the great smith Seppo Ilmarinen forges the Sampo (a magical artifact of indeterminate type constructed by the hero Ilmarinen that brought good fortune to its holder).

The Sampo is a magic mill of plenty like the Cornucopia, horn of plenty and the Holy Grail described by Von Eschenbach, which churns out abundance, but its swirling lid has also been interpreted as a symbol of the celestial vault of the heavens. A safe embedded with stars, revolving around a central axis or the pillar of the world. As already mentioned in another post about the king Arthur saga: again the importance of the revolving little dipper constellation and the swastika symbol.

Other Kalevala characters also seek marriage with the daughters of Pohjola. These include the adventurer Lemminkäinen and the great wise man Väinämöinen. Louhi demands deeds similar to the forging of Sampo from them, such as shooting the Swan of Tuonela. Mind the link with Apollo’s swans and the story of the Swan knights. When the proposer finally gets the daughter, weddings and great drinking and eating parties are held at the great hall of Pohjola.

The foundation of the world pillar, also thought of as the root of the “world tree”, was probably located, from the Finnish mythological perspective, somewhere just over the northern horizon, in Pohjola. The pillar was thought to rest on the Pohjantähti or North Star (also known as the pole star in English). The forging and hoarding of the Sampo and its abundance by the witch Louhi inside a great mountain in the dark reaches of Pohjola; the struggle and war by the people of the south to get the Sampo and capture it for their own needs and the subsequent shattering of the Sampo and the loss of its all-important lid (which implies the breaking of the world tree at the north pole) together constitute the bulk of the intriguing Kalevala tales.