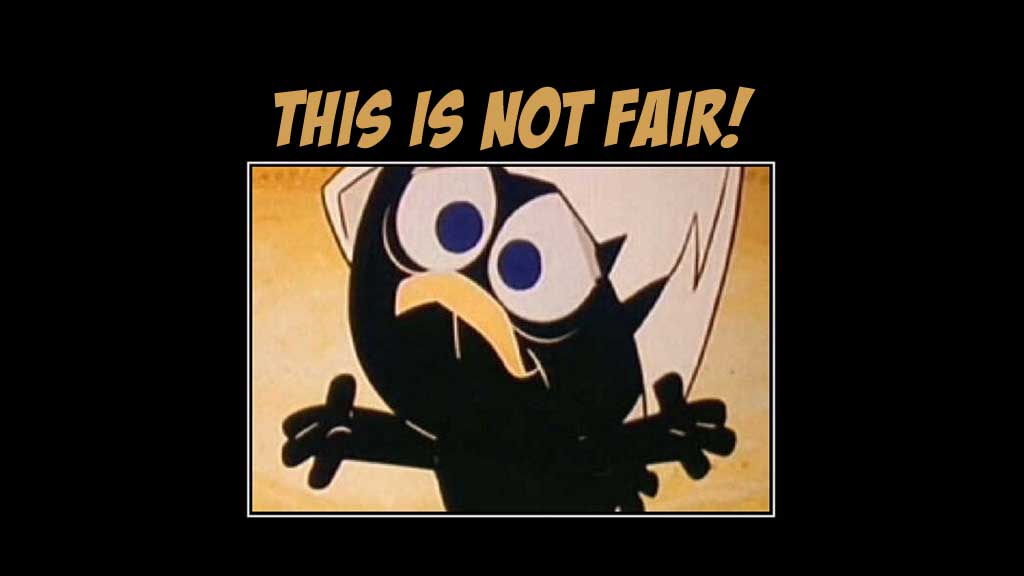 Who is the fairest of them all?

The year was 2081, and everybody was finally equal.

So began Kurt Vonnegut’s 1961 short story “Harrison Bergeron.”   In that brave, new world, the government forced each individual to wear “handicaps” to offset any advantage they had, so that everyone could be truly and fully equal. Beautiful people had to wear ugly masks to hide their good looks. The strong had to wear compensating weights to slow them down. Graceful dancers were burdened with bags of bird shot.

Those with above-average intelligence had to wear government transmitters in their ears that would emit sharp noises every twenty seconds shattering their thoughts “to keep them … from taking unfair advantage of their brains.”   But Harrison Bergeron was a special problem, because he was so far above average in everything. Vonnegut explained, “Nobody had ever borne heavier handicaps…. Instead of a little ear radio for a mental handicap, he wore a tremendous pair of earphones, and spectacles with thick wavy lenses.”   Seven feet (2 meters) tall, “Scrap metal was hung all over him” to offset his strength, to the point that “Harrison looked like a walking junkyard.”

The youthful Harrison did not accept these burdens easily, so he had been jailed. But with his myriad advantages and talents, he had broken out. An announcement on TV explained the threat, “He is a genius and an athlete … and should be regarded as extremely dangerous.”  Harrison broke into a TV studio, which was broadcasting the performance of a troupe of dancing ballerinas. On national television, he illegally cast off each one of his handicaps.

Then he did the same for one of the ballerinas, and then the orchestra, which he commanded to play. To shockingly beautiful chords, Harrison and the ballerina began to dance. Vonnegut explained the beauty of their dance, Not only were the laws of the land abandoned, but the laws of gravity and the laws of motion as well…. The studio ceiling was thirty feet (9m) high, but each leap brought the dancers nearer to it. It became their obvious intention to kiss the ceiling. They kissed it. And then, neutralizing gravity with love and pure will, they remained suspended in air inches below the ceiling, and they kissed each other for a long, long time.

Social safety nets to provide a floor of help for the needy and to alleviate human suffering are easily justifiable on moral grounds. Nearly everyone supports them to prevent severe hardship for those disabled, or widowed, or orphaned, or even just temporarily down on their luck. In modern and wealthy societies like ours, there is broad voter consent to such policies that ensure that people do not suffer from deprivation of the necessities of life: food, shelter, and clothing.

This recognizes that we have a moral obligation to help our fellow man. How much of that should be done with private charity and how much should be done with government taxation and distribution is always an open question. And the truth is, such safety nets designed to rely on modern markets and incentives, and focused on the truly needy, would not be costly, in proportion to the immense wealth of our society. But once such policies are established, going beyond them to take from some by force of law what they have produced and consequently earned, to give to others merely for the purpose of making incomes and wealth more equal is not justifiable. Vonnegut’s story helps to explain. Why not? 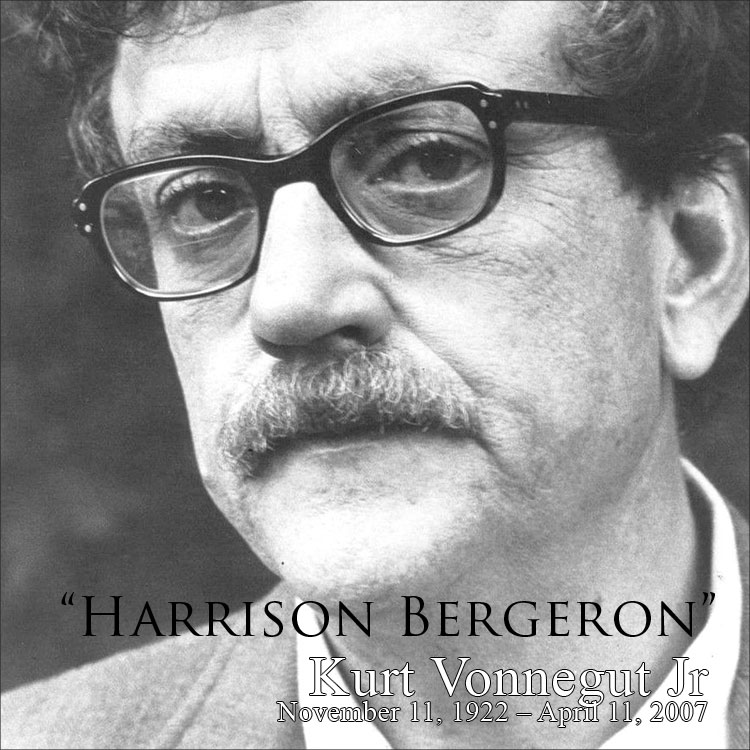 First, because achieving true and comprehensive equality would involve violations of personal liberty, as the talented and capable must be prevented from using their abilities and advantages to get ahead of others. Under this philosophy, the more productive must be treated punitively through high tax rates simply because they used their abilities to produce more than others. What we have just described is a progressive tax system. Work and produce a little bit and we take 10 percent. Work and produce more and we take 20 percent, and so on, with some societies taking as much as 90 percent of the output.

The United States did so after World War II, with 90 percent marginal tax rates. In a society where men and women were angels and always put the welfare of others ahead of themselves, this system—from each according to their ability, to each according to their needs—might even work. High tax rates wouldn’t have any negative consequences, because everyone would work for everyone else’s benefit. Society would be like one large commune with everyone working for the common good. The ambitious, hard worker would get the same as the one who sleeps in and lives a lazy lifestyle. Output would be high and we would have almost complete equality of outcome. The problem, of course, is that men and women are not angels.

Self-interest drives us all. Not entirely, of course, but enough to severely deter work incentives by giving everyone an equal share despite their contribution. This is why in all those places that have tried to enforce the more extreme vision of mandatory equality, totalitarian governments have emerged with very poor citizens. And by the way, in practice these societies are not very equal either.

Richer and freer countries tend to have smaller income disparities than poorer and less free nations. Moreover, as Vonnegut’s story illustrates, inequalities of wealth and income are not the only important differences in society. If equality is truly a moral obligation, then inequalities of beauty, intelligence, strength, grace, talent, etc., logically all should be leveled as well. That would require some rather heavy-handed government control and intervention. It is not fair that some have high IQs and others have below average ones. It is not fair that Usain Bolt runs faster than me. It is not fair that Scarlett Johansson is beautiful, that some people are born with photographic memories, that one person gets cancer and the next one doesn’t.

The original and traditionally American concept of equality is equality under the law. That means the same rules apply to all, not the same results. Football e.g. is a fair game because the same rules apply to all players. Equality of rules equally protects the property of all. Which encourages savings, investment, and work, because all are assured of the same protection for the fruits of their work and productive activities.

It ensures that all enjoy the same freedom of contract, empowering them to maximize value and production, and plan investment knowing they can rely on their agreed contractual rights. Equality of rules provides a framework in which all are equally free to pursue their individual vision of happiness to the maximum. One should ask himself who exactly benefits the imposed illusion of equality …