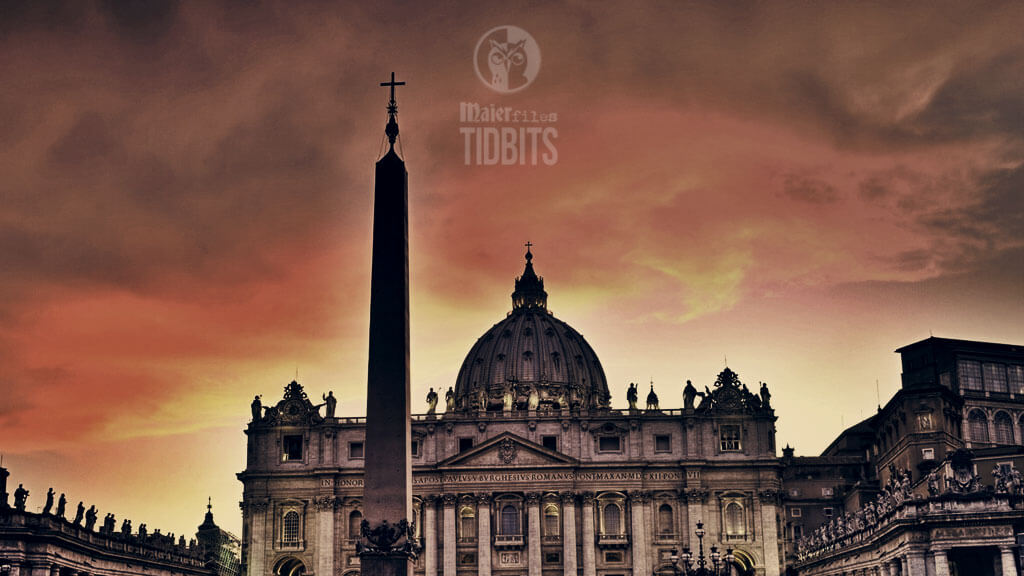 The sinister world of secret societies

Why does it appear on the surface that parties seem to be against each other when all along they are connected? – Think about it! (R. Dietrich)

Without the existence of the secret societies, our history would have been totally different. The history of mankind is like a vast jigsaw puzzle. One must first lay down all pieces down in the correct order before the real bigger picture reveals itself. Believe us, the result is quite startling …

The dark and sinister world of secret societies plays an important role in world’s history. Let’s start the dark journey with some tidbits about one of the most recent societies – P2.

P2 or Propaganda Due stands among the major political secret societies in recent European history. The foundation of the society took place in Italy in 1877. The Grand Master of Italy became the first head of this new private Masonic lodge. Its first purpose was to recruit members of the Italian parliament. Especially those parliamentarians who wanted to become Masons but needed their membership kept secret from the Roman Catholic Church.

In 1924 Mussolini’s government suppressed it. But in 1946 the secret society reactivated itself. In the late 1960s, under the leadership of the businessman Licio Gelli, P2 “reinvented” itself as a political secret society.

Gelli was no stranger to intrigue; he had simultaneously been a member of the Gestapo and the Italian communist underground during the Second World War. Under Gelli’s leadership, P2 received CIA money as part of a project to fight communism in Italy, but the evidence suggests Gelli played the CIA and KGB off against one another and pocketed much of the proceeds.

In 1981, when P2’s records were seized in a police raid, its membership included 3 Italian cabinet ministers, 43 members of the Italian parliament, the heads of all Italy’s intelligence agencies, and many other public figures. Members with known Mafia connections included Michele Greco, rumored to be the capo dei capi of Italy, and Michele Sindona, the lodge treasurer, a multimillionaire financier who managed the Mafia’s profits from the transatlantic heroin trade.

The Vatican, also entered into a rapprochement with P2. This, despite the Church’s official ban on Masonic membership! Archbishop Paul Marcinkus, the head of the Vatican bank, became a member. P2 treasurer Sindona and his protégé Roberto Calvi served as key financial advisers to the Vatican.

Calvi, along with Archbishop Marcinkus, created hundreds of fictitious bank accounts. The Mafia used these accounts to launder drug money. Pope Paul VI placed a large portfolio of Vatican investments under Sindona’s control in 1969, an act that cost the Vatican some $240 million in losses by 1975…

A list of P2 members revealed within the seized 1981 documents, can be found on the bottom of this Italian website:
http://www.taringa.net/post/info/3192310/La-logia-masonica-del-Vaticano-P2-Propaganda-Due.html