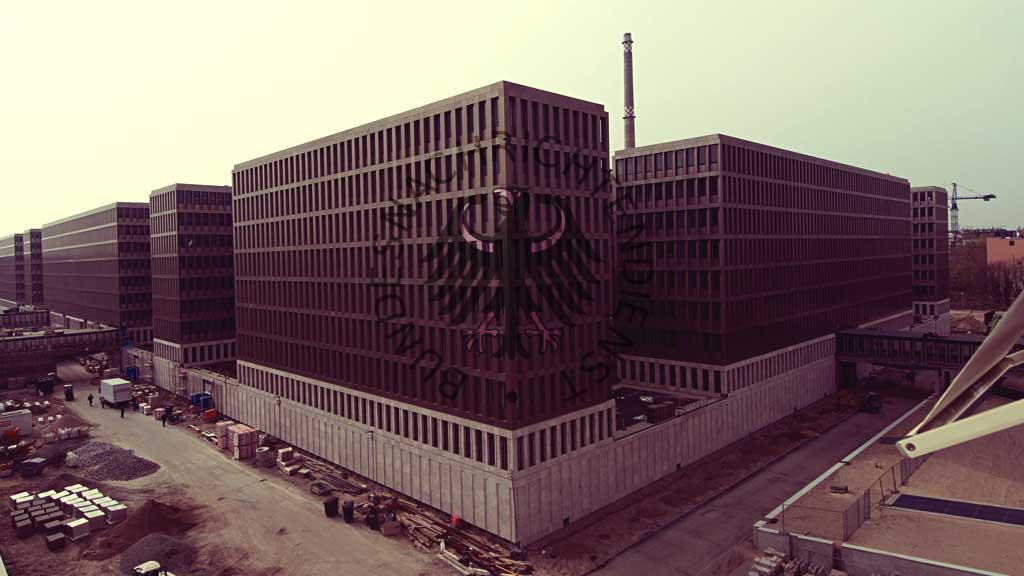 US to Control German Espionage

“Merkel entmachtet BND: USA kontrollieren Spionage in Deutschland” (article – JUNE 2016)
“Merkel Ousts BND: US to Control German Espionage,” a new law will soon be passed in the German parliament and be approved by Chancellor Angela Merkel, which will make Germany’s version of the CIA, the Bundesnachrichtendienst (BND), nothing more than a branch of the CIA, to such an extreme degree, that even U.S. corporate espionage against German companies will become part of that ‘German’ operation. The independent capacities of the BND will get to be weakened, no more operational, under the new law.

It also means that the US intelligence services [NSA] will be allowed to continue to listen in on every company and every individual in Germany. European intelligence experts confirm the German Economic News that the BND loses its most important means of action by the new law. It will be actually emasculated in terms of counter-intelligence and will be completely controlled by politics, namely the Chancellor. The BND already was no longer able to use the US technical infrastructure to evaluate their results.

An intelligence expert noted that in recent years, German companies have been repeatedly spied on by US intelligence and were put under massive pressure. Especially in the case of Siemens it was more than evident. Even with the last VW affair it is believed that the US services have their fingers in the pie.

To bring the reputation of the BND in discredit one must seriously damage its reputation. The US services are very active to this end, especially on the Internet. The BND President Schindler had last been forced to resign after the service had been critical to Saudi Arabia.

An interesting post and viewpoint on the same topic by Investigative historian Eric Zuesse:
http://www.washingtonsblog.com/2016/06/german-intelligence-service-become-branch-u-s-cia.html