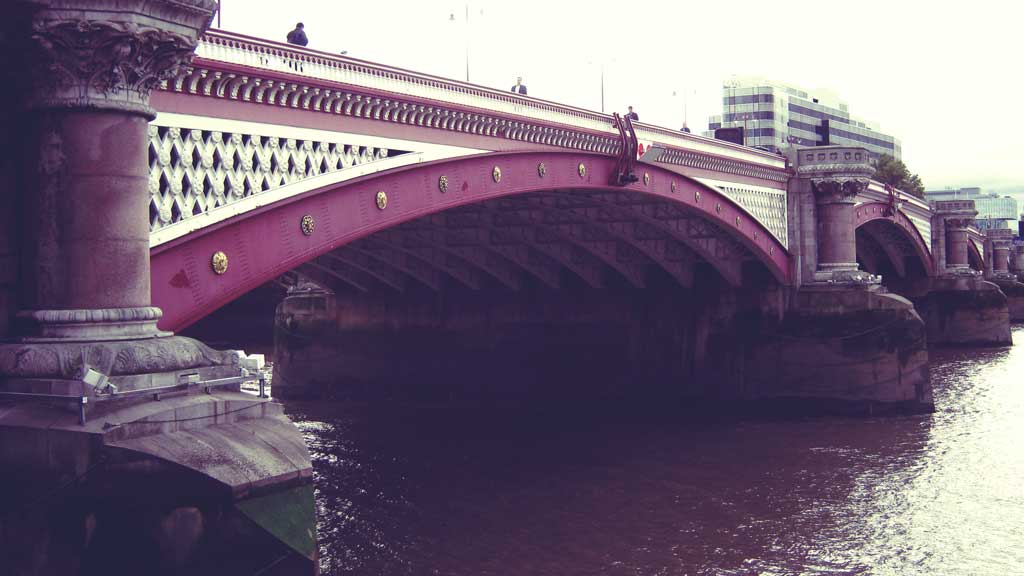 On 18 June 1982 the body of Roberto Calvi was found swinging on a length of orange nylon rope beneath Blackfriars Bridge, London. He had £10,000 worth of sterling, Italian lire and Swiss francs in his wallet and his trousers were stuffed with bricks and stones from a nearby building site. The British coroner recorded a case of suicide.

Roberto Calvi certainly had reasons to kill himself. The 62-year-old Italian had chaired Banco Ambrosiano, Italy’s second largest private bank, and seen it collapse with debts of £800 million. The day before Calvi’s death, his former secretary had jumped out of a Milan fourth-floor window in despair at the bank’s crash. And Calvi had other woes.

He was linked to the alleged murder of pope John Paul I. He had been found guilty of the illegal export of billions of lire, and was free only pending an imminent appeal. During his sojourn in prison he had tried to take his own life.

Twenty years later, in September 2003, the initial British coroner’s verdict would be overturned by an Italian court, which heard evidence that Calvi was murdered by strangulation and that his hands had never touched the bricks in his pockets. According to a Mafia supergrass, Francesco Mannino Mannoia, Calvi had been killed on the orders of the Mafia boss Giuseppe “The Cashier” Calò, because Calvi had embezzled Mafia money. The Mafia also, allegedly, wanted to ensure that Calvi did not reveal the Vatican’s money-laundering activities on their behalf.

On 5 October 2005 Calò, along with four other defendants (Flavio Carboni, Manuela Kleinszig, Ernesto Diotallevi, and Calvi’s former chauffeur/bodyguard Silvano Vittor), went on trial for the banker’s murder. Calvi’s son, Carlo, is adamant that his father was murdered to protect the money-launderers at the Vatican Bank and their allies in the Masonic lodge P2, whose members sometimes refer to themselves as frati neri or “black friars”.

Calvi himself had been a member of P2. This has led to the suggestion that his body was hung symbolically under Blackfriars Bridge as a masonic warning to others.

The City of London Police, forensic experts in Rome, Kroll Associates, a private detective agency hired by Carlo Calvi and forensic scientist Professor Bernd Brinkmann of Münster University all concur that Calvi was murdered. However, on 6 June 2007 the Italian court threw out the charges against the five accused. A new investigation is under way.

God’s Banker was murdered to conceal money-laundering by the Mafia?

The Tower of Basel – BIS a power behind the scenes

The Business Observer (The Guardian), “Who Killed Calvi?”, 7 December 2003 :https://www.theguardian.com/business/2003/dec/07/italy.theobserver

Philip Willan, The Last Supper: The Mafia, the Masons and the Killing of Roberto Calvi, 2007