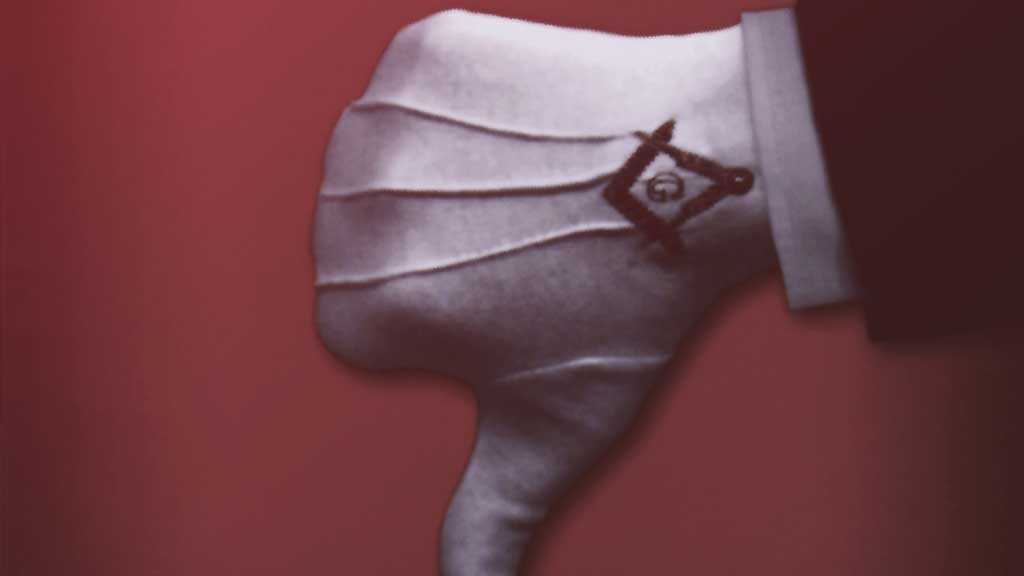 Who financed the Second World War? 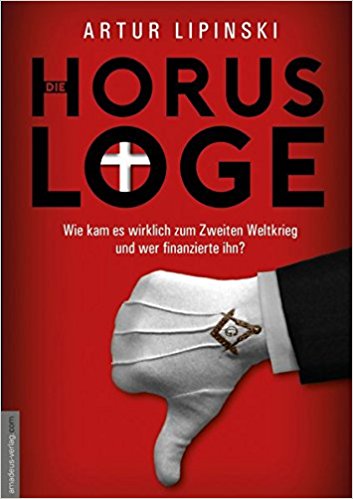 Mr. Lipinski wrote a controversial book, “The Horus Lodge,” (Die Horus Loge) or rather the statements of his grandfather are very controversial in this book. These statements contain an eerie echo to Rolf Naumann’s narrative that formed the basis for the Maier files series. Mr. Lipinski’s grandfather, Herbert Lipinski, a German-Polish translator for Willy Brandt, Erich Honecker, German industrialist Berthold Beitz, and above all – and that’s the most exciting thing – the founder of Bilderberg, Prince Bernhard of the Netherlands. Herbert Lipinski was present at official talks and witnessed the existence of a world behind the scenes.

In his book, Artur Lipinski publishes some of the information that he learned about World War II from his grandfather – and this is completely different from what we know out of the orthodox history books. Above all, the fate of Hitler is being viewed in a whole new way. The book ends with an interview that Jan van Helsing and Stefan Erdmann took with the author Artur Lipinski. Unfortunately, at this moment only a German copy is available.

My grandfather was not only a high-level interpreter, but also a journalist, editor-in-chief of the “Grünberger Zeitung” and a politician. He spent decades exploring the historical role of Freemasonry and its impact on World War II. As a translator for many high-profile politicians and VIP’s, he got an insight into the hidden structures.

My grandfather died in 1994 at the age of 83. After Berthold Beitz died in 2013, I made the effort to reconstruct those many conversations I had with my grandfather. I surely wanted to preserve for posterity the unimaginable knowledge about what’s hidden behind the world history and scene. My grandfather wrote down many of the private conversations he held with Willy Brandt, Prince Bernhard and Prof. Beitz, many of which containing state secrets and many facts that had previously been completely unknown to him. In 1993 he left me an extensive manuscript with numerous notes sounding sensational and simply unbelievable.

The world history of the 20th century would actually have to be rewritten and rewritten from the beginning on, because one has the impression that only a small group of the chosen ones had access to the unbelievable truth. That’s why I have decided to research all these private notes of my grandfather with the utmost care to assemble them as a valuable and exciting publication. There will certainly be some among the readers and critics who will try to classify the historical facts presented here as “conspiracy literature” because to official historiography it may sound so sensational and unacceptable, but that does not change the fact that my grandfather has been told the same way by the mentioned personalities.

I would like to point out to my readers that the facts and remarks and quotations set out in my book are taken exclusively from the numerous notes of my grandfather. I’ve just put them together to construct a logical compilation out of it without (with a few exceptions that are clearly marked) adding my private opinion on its content.

What did your grandfather hear or witnessed?

My grandfather had spent hours with the abovementioned personalities talking about the Second World War. This is understandable, because they were the generation, that experienced the war. As a reminder: Prince Bernhard was a member of the SS before he joined the Allies after marrying a Dutch princess from the house of Oranje-Nassau.Prof. Berthold Beitz was director of a fuel company in occupied Poland, Marion Countess Dönhoff came from an influential East Prussian noble family and was the editor of the “Zeit”.

My grandfather learned from all these celebrity personalities a completely different course of the World War. Since the victors write the story, the truth of the defeated could not be revealed under any circumstances to the public. In particular, the true and hidden fates of Adolf Hitler and Heinrich Himmler were never allowed to appear. It should not be forgotten that on May 8, 1945, all units capitulated – except for the Waffen-SS! Interesting, right? And my grandfather learned about secret lodges who staged everything – the Horus Lodge, the Osiris Lodge and the Heliopolis Lodge. Members of these lodges were the representatives of the richest and most powerful dynasties.

What exactly did your grandfather learn about the monetary system regarding the Second World War?

The Second World War was deliberately unleashed to enrich the international financial institutions and companies. This goal served also corrupt politicians of the so-called “democratic countries” who in turn were members of various Masonic lodges, secret societies and even Jesuits were involved. Paradoxically, most arms companies  were “internationally” hired. They served neither a homeland nor any morality. They supplied all the warring sides with weapons and fuel. It was all about pure return of investment or profits and getting their hands on new exploitation areas. Here is a meaningful quote from Vladimir Lenin: “Today minister – tomorrow banker; today banker – tomorrow minister (…) The war enriches a small group of bankers, which holds the whole world in its hands.”

What did your grandfather know about the power of the Rothschild banks? Was this talked about in his conversations with the above personalities?

Of course. The European Rothschilds have the most shares in the French, Swiss (BIS in Basel), Austrian, British, Canadian and American private banks. In addition, they have managed the money for over 100 years at the banks in the Vatican. My grandfather repeatedly emphasized his thesis that Hitler must indeed have been a Rothschildian, since most of the credit granted in the Third Reich came from the banks controlled by the Rothschilds.

SS-Panzerkorps and the Battles on the eastern front

But of course, that’s no big surprise nor revelation. Nevertheless I find it remarkable that these statements are not from a so-called “conspiracy author” or from a journalist who has researched in ancient files and documents. These statements come from someone who sat with high-profile politicians together and is so to say, talking out of school. Had your grandfather gone public with it during his lifetime, he would have been a true whistleblower. Why had he never published that at the time? Why are you doing this now?

My grandfather died in 1994 at the age of 83. Until 1990, the date of the collapse of the Eastern Bloc, it was for sure not possible to address the public of what was then the Socialist People’s Republic of Poland with any extremely sensitive issues. Before 1990, there was actually no term like “Whistleblower” given. Only later, after the collapse of the Eastern Bloc and the intellectual enlightenment in East and West, did the so-called “conspiratorial” ideas develop. Why am I doing this now? It is due time to tell the world public of the truth about the Second World War – according to the motto: “Only the truth is interesting.”