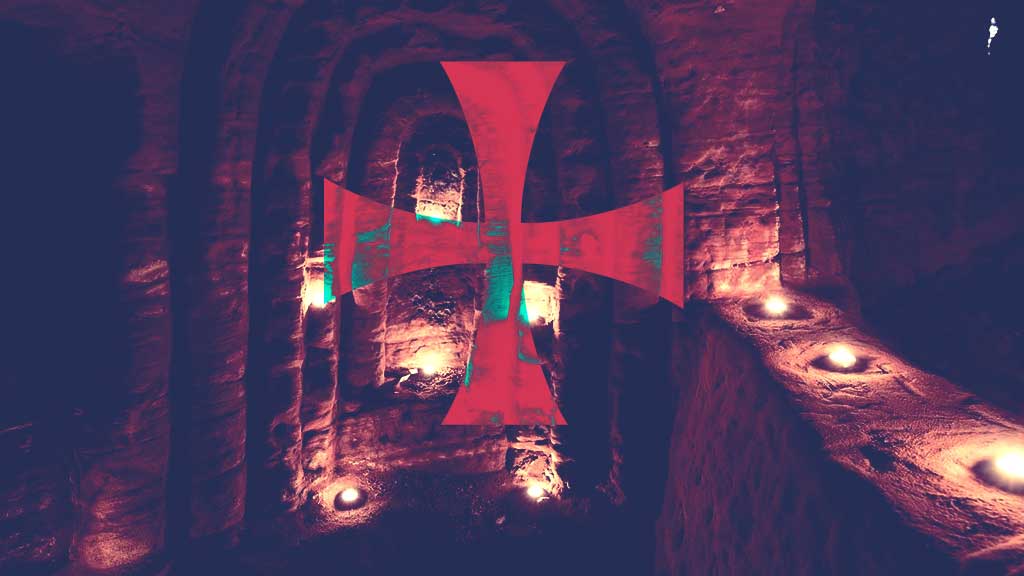 Secret Societies of the Middle Ages

The 3 most eye-catching secret societies 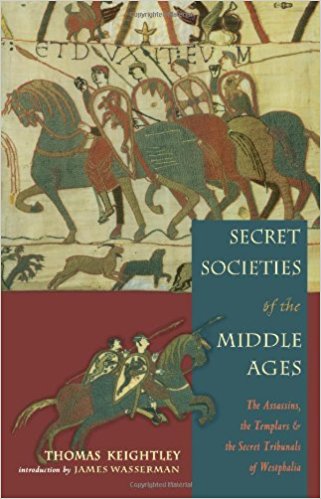 The 3 most eye-catching secret societies are the muslim Assassins, the Templars and the Secret Tribunals of Westphalia.

Thomas Keightley (1789-1872) was an extraordinarily prolific Irish-born, known for his works on mythology and folklore scholar. He could read twenty different languages. Keightly attended Trinity College in Dublin, but because of ill health, he did not join the Irish bar. In 1824 he moved to London to begin his literary career. His first solo work, Fairy Mythology, originally published anonymously in 1828 (and still in print), is said to have been praised by Jacob Grimm. Secret Societies of the Middle Ages was first published in 1837 anonymously and, according to the Dictionary of National Biography, “against his will.” It was reprinted at least three times over the next ten years.

Keightley’s sophistication and erudition are unique for his day. It was virtually the first book in English to discuss a full history of the Assassins. A primary reference for him was Joseph von Hammer-Purgstall (1774-1856) whose book The History of the Assassins (1818) had been solely available in German.

St. Bernard of Clairvaux (1090-1153) acted as the spiritual guide of the Knights Templar Order and promoted it to widespread acceptance. He was the most powerful Catholic cleric of his age and they called him the Conscience of Christendom. Advisor to popes and kings, that which Bernard supported thrived, that which he opposed did not. In 1135, he wrote his famous letter of spiritual instruction to the knight-monks of the fledgling Order. All in Praise of the New Knighthood, addressed to Templar founder Hughes de Payens. This powerful proclamation laid out the conceptual basis of the spiritual ideal of the warrior-monk. 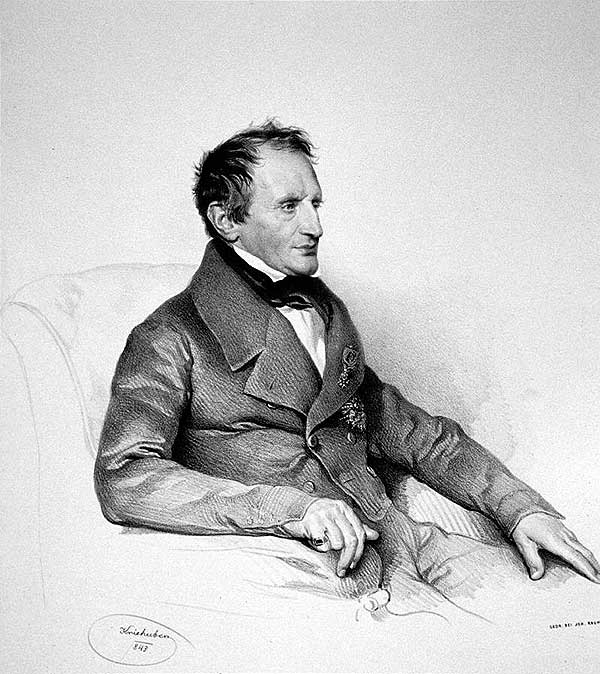 The medieval chivalric ideal of the Divine Feminine indicated a cultural watershed. Celebrated in the songs and poems of troubadours and embodied by the mounted, armored knight, chivalry exalted women in Christian culture for the very first time since the birth of the religion from its totally male-oriented Jewish parent. It had been a welcome development without a doubt and a return to the Germanic Pagan tradition of reverence and awe towards womanhood.

However, the Templars took the idealization of the feminine to a higher realm altogether. The Patroness of the Order was the Virgin Mary, Queen of Heaven, Mother of God.

The Assassins were a far less foreign idea for Islam than the Templars were to Christianity. Jihad, the principle of spiritual battle, was an established concept; better known as the Sixth Pillar of Islam. The Prophet spread the religion of Islam through the power of the sword. War was a part of religious duty, especially for the early Muslim.

The Assassins, however, were the first monastic military Order within Islam. Their use of the dagger in service to the higher welfare of their community was a departure from the idea that the campaign against the infidels exempted Islam from battles between Muslims. The Assassins declared themselves apart from all, Muslims included.

Their mission was to spread their teaching both outside of and within Islam. All who did not accept the doctrine of the Imamate of Nizar were unbelievers. They were infidels against whom Jihad might properly be waged.

To an Assassin, an observant Muslim could be an unbeliever. Their use of assassination as a technique was also unique. Their strategy was to selectively target those individuals who threatened their community—for example, hostile political rulers, noble advisors who counseled policies against the community, generals and other highranking military commanders who attacked them, or religious and educational leaders who publicly preached against or taught against the sect. They quite successfully created widespread fear among those who opposed them …

The Assassins were in fact the world’s first terrorists.  The goal of the medieval Assassins was to carve out a territory for themselves in an otherwise hostile region where they might practice their religion undisturbed and to pursue their missionary activities among those receptive to their message. They perfected Assassination as a techniques to accomplish this goal.

There is considerable documented historical interaction between the Templars and the Assassins. They occupied castles within several miles of each other, negotiated treaties together, paid ransoms and tributes to each other, arranged visits between themselves for the purpose of discussing religion, and even occasionally allied themselves militarily against common enemies. During the centuries-long rise of Christianity, the Pagan wisdom that had spiritually dominated the Mediterranean region for millennia was continuously displaced.

As Christianity seized more political power, especially under Constantine in the fourth century, the older faiths were declared illegal in the Roman Empire. By the sixth century, the Roman Emperor Justinian closed the last Neo-Platonic academy in the West. Pagan scholars, monks, and mystics fled eastward, welcomed by the ruling Sassanian dynasty of Persia. Thus, by the time of the founding of Islam in the seventh century, there was a flourishing wisdom tradition in the area.

The Gnostic Neo-Platonism that had evolved from the Egyptian roots of classical Greece found successfully the soil of the Near East. These doctrines and practices, continuously interacting with the vibrancy of the new Muslim faith, would become the parent of the Sufi mysteries, as well as those of the Assassins.

Did returning Templars in fact carry the ancient Greek and Mediterranean Pagan Wisdom teachings back to Europe? Is this perhaps the true identity of the legendary Templar treasure? Keightley wrote the most informative treatment on the Holy Vehm and the most detailed on this fascinating subject.  One should pay attention to Keightley’s characterization of the Vehm courts as a necessary corrective to the lawless times in which they initially operated. Of course what began as a useful system broke eventually down and became corrupt. The same happened to so many other systems as well …

But secret associations did not disappear in a quaint medieval past. Nor did they cease their activities after the nineteenth century. They are as active today as they have ever been in all parts of the world.