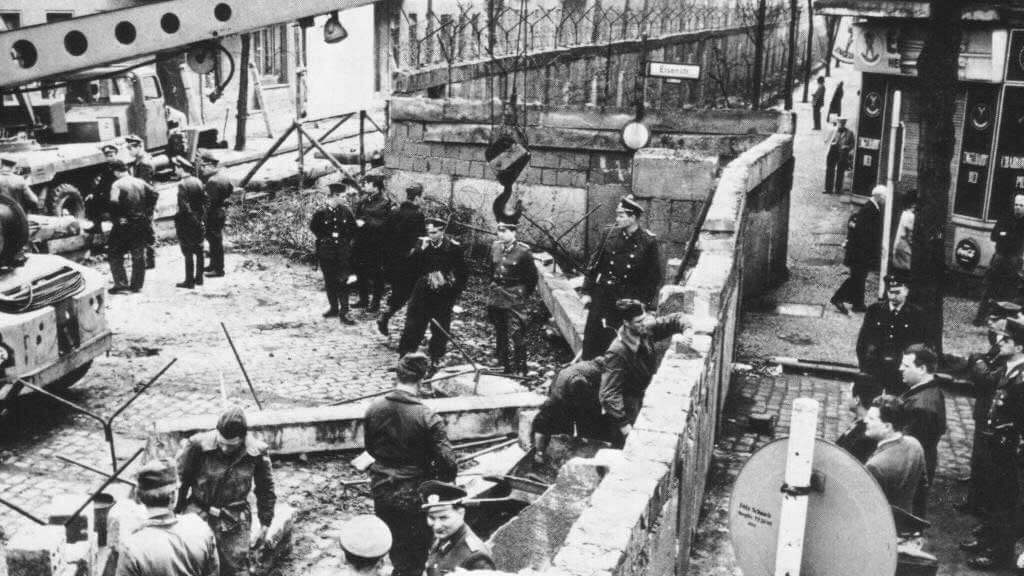 The Inside Story Of The Soviet Administration In Germany 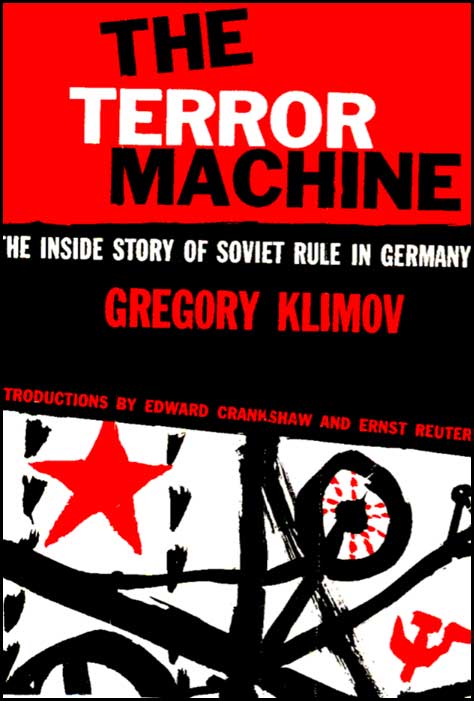 Major Klimov’s book is an unusually valuable contribution to the very difficult problem of understanding what is going on inside Soviet Russia. He gives a frequently dramatic description of his own process of development, and of his very rich experience and observation, which should be studied by all who have the future of the West at heart.

Russia’s internal development during the war, the concessions made by the Stalin regime to the natural and inevitable patriotic feelings of the Russians who were called upon to defend, and did defend, their country against an enemy conqueror, but who hoped that something new would emerge out of their very defense, and then the monstrous post-war reaction, provide a key to an understanding of all that is happening in that country.

His story shows the profound weaknesses of the regime, it reveals how responsive the Russians will be if the western world becomes convinced that our quarrel is not with Russia as such, but with the Soviet regime.

On a former occasion, in a statement on German-Russian friendship, I said that I still hoped to have another opportunity to eat ‘kasha’ with a Russian peasant in his hut. Perhaps those who cannot understand the depth of this longing, since they do not know Russia, will get some under standing of what I had in mind when they read Klimov’s dramatic description of a highly placed Russian Party-general’s visit to his peasant father’s home.

Our real task is to gather around us men who, like Klimov, have gone through the purgatory of their regime and have retained intact an extraordinary strength of will and a genuine love of truth. I hope that this book will do even more than descriptions by foreign observers to help in shaping our determination to free this world, and with it the whole world too.

Major Klimov’s book is a sober, yet vivid, account of life as lived inside the Soviet bureaucracy seen, as far as it is possible for an outsider to judge. This account has an added value because in these pages the machine is seen functioning not in the mysterious hinterland of the Soviet Union, where anything may happen and where events cannot be related to life as we know it, but in the middle of Western Europe, on the familiar ground of occupied Germany. Major Klimov and his colleagues at the Soviet Army headquarters in Berlin were grappling not with Russians but with Germans.

All this is not to suggest that Major Klimov is in every way typical of his compatriots. Obviously he is not, or he would not have written this remarkable book. He has an intelligence, a detachment, perhaps an honesty of mind well above the average. But although he saw through the hypocrisies of Stalinism more clearly and uncompromisingly than most of his colleagues, his basic emotional reactions and mental processes do not seem to have marked him off from them.

With one important difference he accepted what they accepted, rejected what they rejected, and for a long time was prepared to serve his government as a patriotic citizen, whether on the battlefield or on the General Staff. The important difference was that lie was too stubborn to join, as a matter of convenience, the Communist Party, which he, like most of the rank and file of its members, despised. He was prepared to put up with the regime but not, if he could help it, to hand himself over body and soul to it.

This attitude is more characteristic of Soviet citizens than some of us care to think. It is probably true to say that the majority of them accept the regime and try to make the best of it not so much because they have no choice but rather because it has never occurred to them that they may in fact have a choice. They do not spend sleepless nights brooding over the injustices of the MVD: like all human beings everywhere they take life as they find it, enjoy it when they can, and keep their reservations to themselves.

Klimov differed from the majority in that he was not prepared to keep all his reservations secret. His failure to join the Party could only be, interpreted as some sort of a demonstration. And it was because of this that he found himself driven in the end, quite suddenly, to take the decisive step and abandon his homeland. There were, to be true, only six million or so Party members at that time; but these included most go-ahead young engineers who wanted to make a career. To join it was interpreted as an act of total submission.

Different readers will find different centres of interest in Major Klimov’s narrative. For example, it may be read as an enthralling behind-the-scenes account of the workings of a Soviet Army headquarters, or as a revelation of the Soviet way with occupied territory. But perhaps its chief fascination lies in the slowly emerging picture of what the Soviet regime is making of the minds and characters of its subjects. Without overstatement, without generalizing, simply by recounting his own personal experience of life under Stalin, Major Klimov shows us a system which is rotten at the core. If he showed us only that, it would be a simple story-the story of a system which fears all independence of mind and spirit and in killing it digs its own grave. But it is not a simple story.

This book is in the nature of a diary, but it does not pretend to tell the author’s life-story. It reports on the Soviet man, on those who are wearing gold epaulettes and are driving tanks and flying aeroplanes, those who are living and working behind the Iron Curtain … Damn interesting!

The Fluid line between Good and Evil