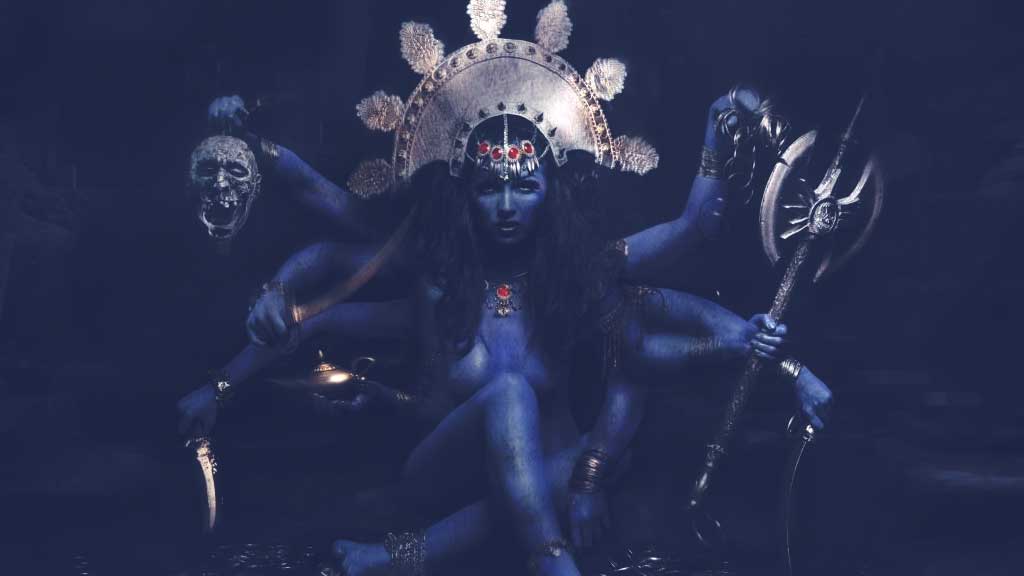 With unflinching gaze and uncompromising intensity Julius Evola analyzes the spiritual and cultural malaise at the heart of Western civilization and all that passes for progress in the modern world. As a gadfly, Evola spares no one and nothing in his survey of what we have lost and where we are headed.

At turns prophetic and provocative, Revolt against the Modern World outlines a profound metaphysics of history and demonstrates how and why we have lost contact with the transcendent dimension of being.

The revolt advocated by Evola does not resemble the familiar protests of either liberals or conservatives. His criticisms are not limited to exposing the mindless nature of consumerism, the march of progress, the rise of technocracy, or the dominance of unalloyed individualism, although these and other subjects come under his scrutiny.

Rather, he attempts to trace in space and time the remote causes and processes that have exercised corrosive influence on what he considers to be the higher values, ideals, beliefs, and codes of conduct–the world of Tradition–that are at the foundation of Western civilization and described in the myths and sacred literature of the Indo‑Europeans. Agreeing with the Hindu philosophers that history is the movement of huge cycles and that we are now in the Kali Yuga, the age of dissolution and decadence, Evola finds revolt to be the only logical response for those who oppose the materialism and ritualized meaninglessness of life in the twentieth century.

Through a sweeping study of the structures, myths, beliefs, and spiritual traditions of the major Western civilizations, the author compares the characteristics of the modern world with those of traditional societies. The domains explored include politics, law, the rise and fall of empires, the history of the Church, the doctrine of the two natures, life and death, social institutions and the caste system, the limits of racial theories, capitalism and communism, relations between the sexes, and the meaning of warriorhood. At every turn Evola challenges the reader’s most cherished assumptions about fundamental aspects of modern life.

For quite some time now it has become almost commonplace to talk about the ‘decline of the West’ and the crisis of contemporary civilization, its dangers, and the havoc it has caused. Also, new prophecies concerning Europe’s or the world’s future are being formulated, and various appeals to ‘defend’ the West are made from various quarters.

In all this concern there is generally very little that goes beyond the amateurishness of intellectuals. It would be all too easy to show how often these views lack true principles, and how what is being rejected is often still unconsciously retained by those who wish to react, and how for the most part people do not really know what they want, since they obey irrational impulses.

This is especially true on the practical plane where we find violent and chaotic expressions typical of a ‘protest’ that wishes to be global, though it is inspired only by the contingent and terminal forms of the latest civilization.

Therefore, even though it would be rash to see in these phenomena of protest something positive, they nevertheless have the value of a symptom; these phenomena clearly illustrate that beliefs that were once taken for granted today no longer are, and that the idyllic perspectives of ‘evolutionism’ have come of age.

An unconscious defense mechanism, however, prevents people from going beyond a certain limit; this mechanism is similar to the instinct found in sleepwalkers who lack the perception of height as they amble about. Some pseudo-intellectual and irrational reactions seem to have no other effect than to distract modern humans and prevent them from becoming fully aware of that global and dreadful perspective according to which the modern world appears as a lifeless body falling down a slope, which nothing can possibly stop. 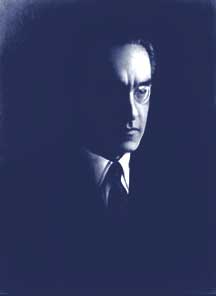 There are diseases that incubate for a long time and become manifest only when their hidden work has almost ended. This is the case of man’s fall from the ways of what he once glorified as civilization par excellence.

Though modern men have come to perceive the West’s bleak future only recently, there are causes that have been active for centuries that have contributed to spiritual and material degeneration. These causes have not only taken away from most people the possibility of revolt and the return to normalcy and health, but most of all, they have taken away the ability to understand what true normalcy and health really mean.

In the present work I will limit myself to offering guiding principles, the application and the adequate development of which would require as many volumes as there are chapters; thus, I will point out only the essential elements. The reader may wish to use them as the basis for further ordering and deepening the subject matter of each of the domains dealt with from the traditional point of view by giving to them an extension and a development that the economy of the present work does not allow for.

In the first part I will trace directly a kind of doctrine of the categories of the traditional spirit; I will indicate the main principles according to which the life of the man of Tradition was manifested. Here the term ‘category’ is employed in the sense of a normative and a priori principle.

The forms and the meanings indicated should not be regarded as ‘realities’ proper, inasmuch as they are or have been ‘realities,’ but rather as ideas that must determine and shape reality and life, their value being independent from the measure in which their realization can be ascertained, since it will never be perfect.

This should eliminate the misunderstandings and the objections of those who claim that historical reality hardly justifies the forms and the meanings (more on which later). Such a claim could eventually be validated without reaching the conclusion that in this regard, everything is reduced to make-believe, utopias, idealizations, or illusions.

Forms of the traditional life

The main forms of the traditional life as categories enjoy the same dignity as ethical principles: they are valuable in and of themselves and only require to be acknowledged and willed so that man may hold steadily to them and with them measure himself and life, just like traditional man has always and everywhere done. Thus, the dimension of ‘history’ and of ‘reality’ has here merely an illustrative and evocative scope for values that even from this point of view, may not be any less actual today and tomorrow than what they could have been yesterday.

The historical element will be emphasized in the second part of this work, which will consider the genesis of the modern world and the processes that have led to its development. Since the reference point, however, will always be the traditional world in its quality as symbolical, super-historical, and normative reality, and likewise, since the method employed will be that which attempts to understand what acted and still acts behind the two superficial dimensions of historical phenomena (space and time), the final outcome will be the outline of a metaphysics of history.

In both parts I think that sufficient elements have been given to those who, today or tomorrow, already are or will be capable of an awakening. — Julius Evola —