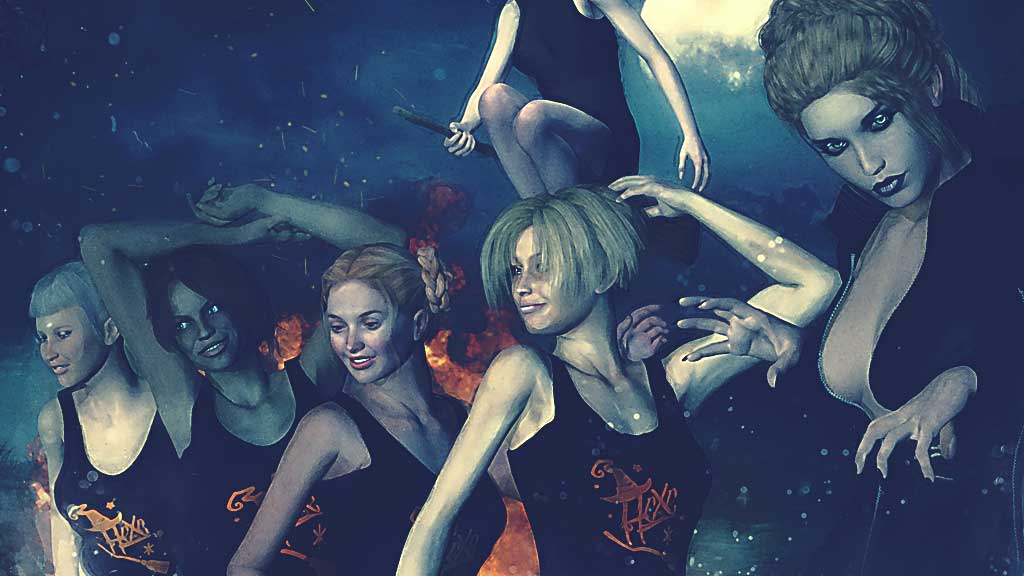 Walpurgisnacht the day after

Brocken mountaintop is an intriguing place.

Most legends and history intertwine and are inclusive of many items woven into a subject. As already said in previous post yesterday – https://www.maier-files.com/walpurgisnacht/  -, Walpurgis has many legends and stories very few which are true and have cost many innocent people their lives. If your garden or farm prospered better than your neighbors, if you had any form of physical deformity, you were old, ugly, particularly beautiful, etc. you could be in great peril.

Alder trees are called Walpurgis trees as the Teutonic witches allegedly consumed the alder buds during their flight to the Brocken on Walpurgis. It is uncertain if the buds were eaten raw or cooked, and if cooked if they were seasoned and if so with which spices? Alder branches were used to stir the cauldron. Alder was sacred to the goddess Freya whose last remaining temple in Magdenburg, was destroyed by edict of Charlemagne. Poor Freya was banished to the mountain tops of Sweden, Germany and Norway.

Though she was banished she continued to have her devotees and as late as 1688 the Saxons of Magdenburg continued their devotion to her even though she had been branded the queen of the witches by the church. Many Alder trees were uprooted and burnt to keep witches from using them to stir their cauldrons or make brooms.

Brocken is not to be confused with Blokula-Blakella that Swedish witches fly off to at Easter as Brocken is real and the mountain Blokula has never been found if it existed at all except in tales. It is interesting to note that people still went to Brocken during the Burning Years when millions of women and some men were tortured, burnt, hung etc. for the crime of witchcraft.

Brocken mountaintop is an intriguing place.

A meteorological phenomenon known as the Brockengespenst can be observed near the mountaintop. Brockengespenst (Brocken ghost or spook) is an optical illusion. It’s the anti-corona which causes a person’s shadow to loom magnified over the ridge. This phenomenon gives you the impression that a spirit or ghost walks beside you. If that wasn’t eerie enough, often rainbow like bands and rings would surround the shadow.

Walpurgis is also the beginning of the Month of May.

The Month of May has a very ancient root of importance linked to female deities and the mighty Disir of the Teutonic Tribes. When reading the Rose-garden mysteries and the Tyrolean legends, the theme of the fiancé of the month of May always returns. During the era when Walther von der Vogelweide, Wolfram von Eschenbach and numerous other minstrels, these themes were very popular.

A beloved story once told was about a knight in the mould of Dietrich of Bern.
He was riding on the very old Troj de rèses, the footpath of Tyrolean roses and tried in vain to find an access to Laurin’s kingdom.
Then he encountered an elf an he asked: “I wish to enter King Laurin’s rose garden, as I seek the fiancé of the month of May!”
“Into the rose garden come only the child and the poet,” answered the elf.

” If you can sing a beautiful ballad, then the way will be open to you.”

So the knight sings Love and the month of May. And the paradise of roses opens up before him. For always. The knight entered into eternity. The month of May has indeed plenty veiled layers too. 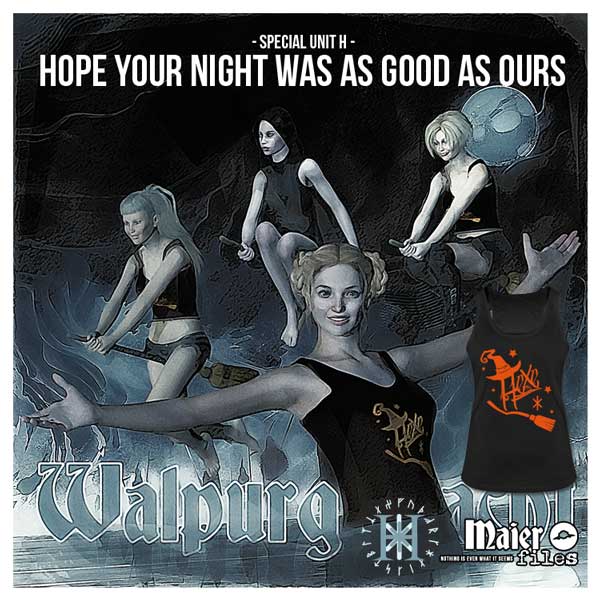