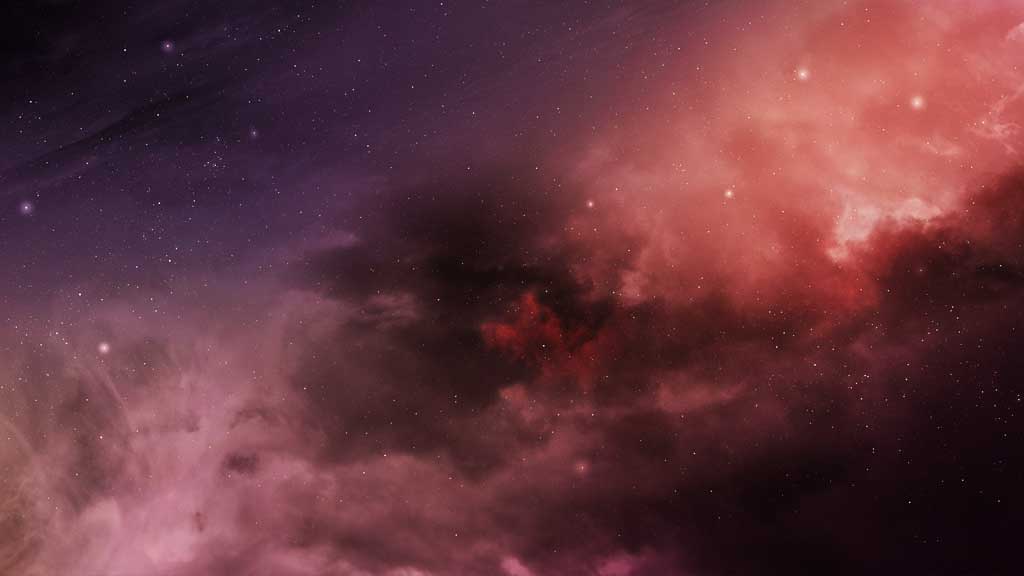 The idea of the importance of coincidences, as such, was introduced by Paul Kammerer in 1920, in his book Seriality, in which he logged a hundred amazing examples.

His complex idea intrigued Einstein and was expanded by Carl Jung, who changed Kammerer’s term to the more widely used word synchronicity, or “meaningful coincidence.” Like Kammerer, Jung noticed that if two events were not causally related, but connected by meaning, it therefore established that a human mind was required to see the connection.

In physics there are key numerical coincidences connecting the microcosmic world to the macrocosmic world, a mathematical link between certain ratios in both atomic and galactic structures. The brilliant physicist Edwin Gora—who wrote two watershed articles for MetaScience Quarterly on the subject of Pythagorean trends in modern physics—paired the gnostic concept of “Aeons,” emanations from the first cause, or the power of the Absolute, to “the symmetry principles of the New Physics” and the breaking of that symmetry with the process of creation.

Gora’s doctoral mentor, Heisenberg, tells us that Sommerfeld “believes in numerical links, almost in a kind of number mysticism of the kind that Pythagoreans applied to the harmonies of vibrating strings. That’s why many of us have called this side of his science ‘ato-mysticism’ though, as far as I can tell, no one has been able to suggest anything better.”

There is no causal reason for relationships between certain ratios in atomic and galactic structures except for the fact that humans notice the coincidental link. For instance, Sommerfeld’s number 137, found in the fine structure constant, which measures the ratio of matter to energy, as well as the strength of electromagnetic force inside of atoms (1/137 is the probability that an electron will absorb a photon), shows up also in the spin of the electron and in the expansion rate of the universe.

There is no known intrinsic reason why these separate realms would use the same number. It was for this reason that 137 also fascinated other physicists, such as Wolfgang Pauli and Richard Feynman. If the situations are in fact related, this would suggest an overarching design pattern to the structure of the cosmos whereby subatomic meets macro-cosmic.

Some theorize that had the universe unfolded in even a slightly different fashion, the human mind would not have evolved. Richard Morris, in The Edges of Science (1990, p. 213), notes that had there not been “an unstable form of beryllium,” this element would not have combined with helium to produce high levels of carbon, and without carbon, great amounts of oxygen, and ultimately organic molecules, would also not have formed.

Consciousness and the anthropic principle

The word anthropic refers to human beings. The term anthropic principle was introduced in 1973 by Brandon Carter, an astrophysicist from Cambridge, at a conference in Poland commemorating the five hundredth birthday of Copernicus, where Carter delivered a paper entitled “Large Number Coincidences and the Anthropic Principle in Cosmology.”

Carter suggested that highly specific details of the construction of the universe were necessary to allow “the emergence of observers at some stage.” He noted, for example, that had the strong nuclear force—the force that holds the nucleus of an atom together—been just a “little stronger, protons would fail to form—a little weaker and the formation of stars would be impossible.” In other words, it had to be exactly as it was or life could not have evolved.

This correspondence between the precise structure of the universe and the emergence of carbon-based life systems that, at the top of the chain, resulted in entities that could think was seen by atheistic scientists as a coincidence, by Heinz Pagels as a form of “cosmic narcissism,” and by scientists with a theological bent as evidence of a design-maker.

Isaac Newton (1642–1727), in discussing his discovery of the gravitational constant (which derived from Kepler’s law of planetary motion), wrote, “Whence arises this uniformity in all their outward shapes, but from the counsel and contrivance of an Author.”

Where Kepler “alluded to the Stoic idea that the universe was a living, rational, evolving being,” René Descartes (1596–1650) conceived of this great design as something separate from the great design-maker. God’s properties of purpose and thought reemerged only in the human soul, and not in other animals or anywhere else, according to Descartes’ view.

Thus, he generated what became the dominating scientific paradigm of a world of consciousness split off from the physical mechanical-like universe. This model, essentially embraced by most modern scientists, kept mind out of all other realms, including biological processes such as procreation, self-healing properties, and the structure of DNA. Thoughts and ideas dwelt in a realm different and separate from the physical world.

The anthropic principle, however, suggests that there is a link between the overall design of the universe and the human mind, which can recognize the design and, further, exists because of it. According to this principle—which links mathematical fundamental constants to both quantum physics and cosmology—there is an underlying causal principle, what Aristotle called τειοδ (telos), purposeful action, animating the universe.

More on the fifth dimension later