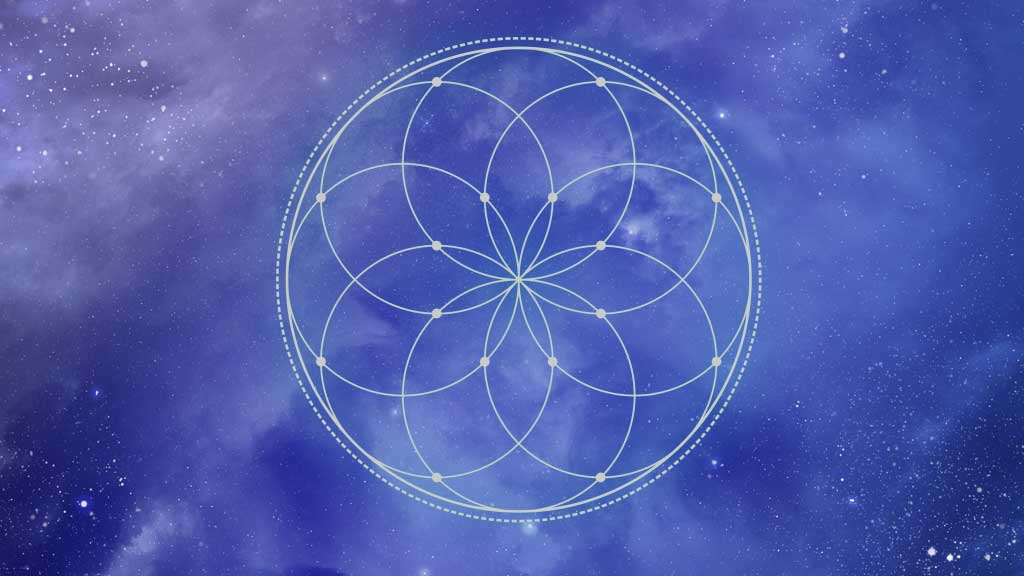 Otto Maier like Heisenberg certainly had some most extraordinary concepts in physics and reality.
Arthur Young wrote a remarkable book: Reflexive Universe, The Geometry of Meaning, and the important compendium Consciousness and Reality, co-edited with mathematician Charles Musès.

Young stressed the nature of intentionality, an area neglected by science, but that, in and of itself, is linked to the term “consciousness.” He mentioned that the famous physicist Werner Heisenberg theorized that the photon, along with all other elementary particles (electrons, protons, and neutrons), has an indeterminate aspect.

This is Heisenberg’s principle of uncertainty, which holds that neither the velocity nor the position of an elementary particle can be determined with precise certainty. In other words, one of the very properties of the stuff that atoms are made of is indeterminate. This built-in uncertainty, diametrically opposed to Newton’s precise clockwork model of the universe, lies at the basis of quantum theory, and states that the universe is built on a framework of probabilities, not exact certainties. This foundation reduces greatly any notion of predetermination and thus allows the idea of free will within the theory of quantum mechanics.

Intentionality of the cosmos

Since the building blocks of life are not totally predetermined, Young speculates that these blocks must have intentional aspects. Consciousness itself may permeate matter. He points out that Leibniz (and Aristotle) believed in the intentionality of the cosmos; Max Planck, one of the fathers of quantum theory, speculated that the photon might display purposeful behavior.

Young also described the enigma of the photon. The photon, being light itself, ironically is the “glue” that holds matter together. In his book The Tao of Physics, Fritjof Capra tells us that electromagnetism, the force that holds atoms together, is the sharing of photons by elementary particles. Physicists tell us that this tiny particle of light is massless and yet contains infinite mass. Therefore, Young says, it is at one with its goal. There is no distance for the photon.

Young described the famous experiment performed by Einstein, Podolsky, and Rosen that demonstrated that two light beams emitted in opposite directions from a common source “keep in touch with each other” in a way that cannot be explained by current theory. If the experimenter does something to one beam at a distance from the source, such as polarize it, the other light beam acts as if it knew what happened to its partner.

The implication is that signals—but not necessarily energy—must traverse the intervening space, exceeding the speed of light. Physicists call this phenomenon of instantaneous information transmission “non-locality.”

According to Young, “Heisenberg’s quantum of uncertainty makes free will possible. The energy for this is small, but mechanical devices, such as the lever, show that a small effort can have a large result. A single photon could blow up a city. The amount of energy is not the key. It is the hierarchy of distribution.”

Another splendid read: Transcending the speed of light

How is it possible for consciousness to exist in the physical universe? This is the classic mind-body problem that has eluded philosophers for many generations. Now it appears that answers are within reach. The depth of Marc Seifer’s scholarship and the clarity of his thinking make his book ( Transcending the speed of light )a worthwhile read for anyone interested in the frontiers of consciousness research.