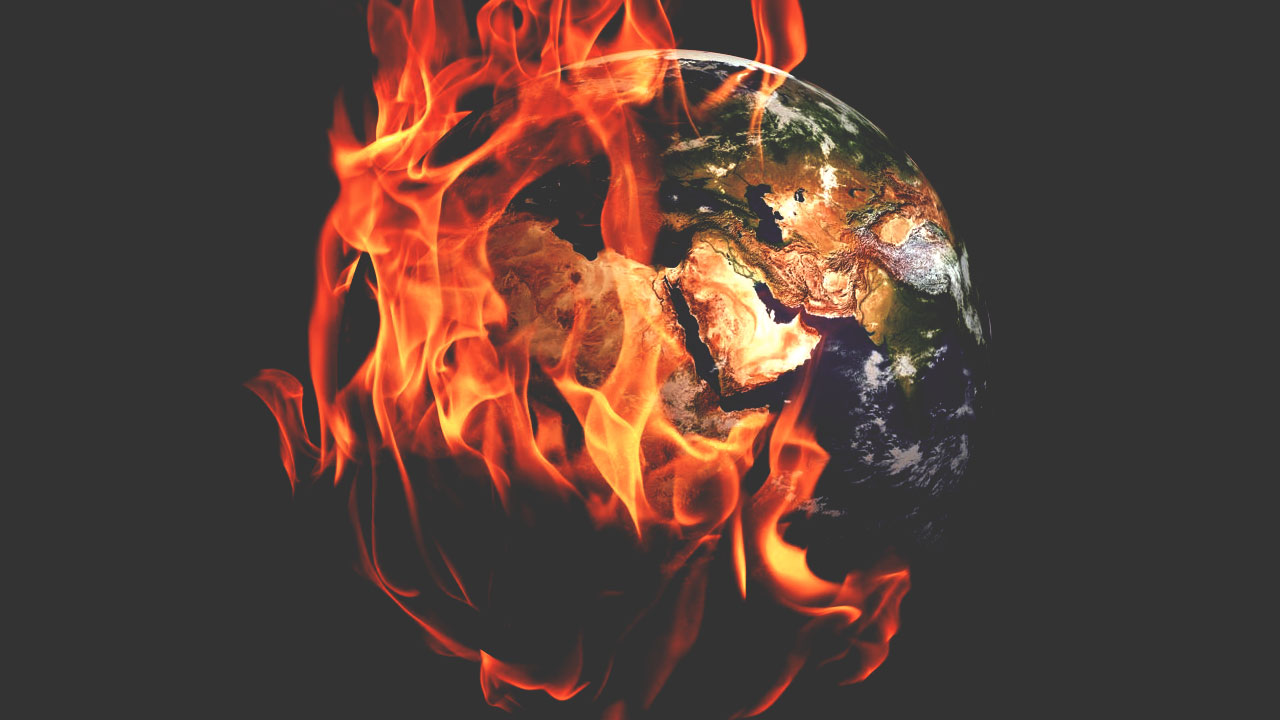 A book by Rodney Howard-Browne and Paul L Williams 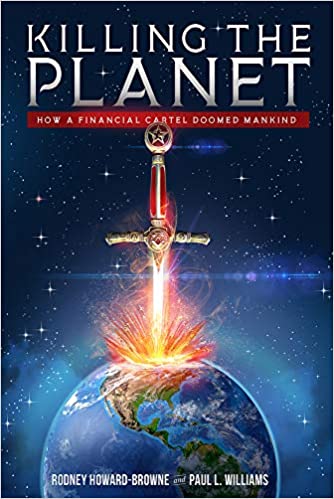 Killing the Planet: How a Financial Cartel Doomed Mankind
Available at Amazon

Conspiracy theory or conspiracy facts? In case you have not realized it yet, the majority of world events that affect our daily lives are not random but are planned and follow a preset agenda.

How did our current problems start? Well, a large branch of it started in South Africa. “For the furtherance of the British empire, and the recovery of the United States”—this came straight from the manifesto of Cecil John Rhodes.

From the secret society, birthed and funded from the world’s financial capital, London, England, to New York, by way of the private central banks. The foundation of the Council on Foreign Relations and the Trilateral Commission. The forming of the League of Nations, which would eventually become the United Nations. The parallel rise of the Rothschild and Rockefeller empires—birthed by the great-grandfather, a snake oil salesman and con man. Then, following the money trail through his transition into the oil business as he took control of energy, created the derivatives that followed, all which ultimately became about the control of the planet.

Medicine out of oil

Out of oil came medicine and the control of the medical field: medicines, hospitals, doctors, and medical schools.

They took control of the judiciary—the control of the courts from the lower court, to the state court, all the way to the Supreme Court—controlling law schools, the narrative, the language, and the bar. This resulted in an outcome that was less about justice and more about their agenda. The trials, the sentencing—all rigged with false weights and balances. No blind justice at all. The scales tipped, not in favor of humanity but in the favor of the private central banking system.

At one time, the Rothschilds’ wealth was $500 trillion. That never changed. It has morphed, hidden behind hundreds of Delaware corporations. Companies bought out, names changed, but the show goes on. Remember that they made their money through the exploitation of capitalism and then funded communism—a top-down system of control. You have the appearance of opposing teams, but when you own both sides, who cares who wins or loses?

One percent of the one percent

On the governmental side, Republicans and Democrats are funded by/work for the same people. The ones who own the private central banks of the world, run the planet. Not the 1 percent but the 1 percent of the 1 percent. Their wealth is hidden in foundations and influences every area of human life. They fund population control and eugenics; wars and death—as millions die in in the machinations of this monster of destruction.

Death rides—here comes the pale horse of the apocalypse. Everything racing towards Armageddon. The rise of a world leader—an Antichrist—a one-world government, a one-world religion, and one money system. The Constitution of America was surreptitiously rewritten in each state, not favoring people but the corporations. Each new law favoring the machine and legalizing corruption. An intricate web of lies and deceit, hiding behind religion, world peace, save the planet, the trees, etc., etc., while millions of babies are murdered in and out of the womb.

Money must be made. Every blockage must be moved. The result is assassinations, murder, or slow death. Collusion to defraud—from character assassination, stealing inventions, and stopping innovation. Cures for diseases hidden, available only for the few. The concoction of conspiracies and the control of the news narrative—through misinformation, disinformation, lies, obfuscation.

The masses distracted through movies, music, entertainment and sports—while the takeover occurs. Co-opting education, agriculture, food, medicine, the judiciary, controlling the weather, controlling people, from the cradle to the grave. “Insurance, you need insurance; your retirement; your future”—keeping the narrative going. By hook or by crook, it’s accomplished. Flatulent cows are made to be the world’s biggest problem even as the “ice caps are melting and the polar bears are dying” because the earth is warming.

The whole agenda is not motivated by the desire to save the earth—it is really about extracting a carbon tax of $1.5 trillion a year and the creation of an overarching organization that will have control over every nation and its resources.

The earth has always gone through great fluctuations of weather. Right now, we are experiencing a Grand Solar Minimum, causing earthquakes and volcanoes. A mini ice age is now in effect across the planet. But you would never know that by watching, or listening to, the news or reading the newspaper. Any natural phenomena is proof—apparently—only of global warming and climate change.

Data is falsified, so scientists can continue to receive research funding. They are funded as long as they adhere to the narrative. Any attempt at independent thought, or asking questions, or actually following the numbers and the science to the truth, is not tolerated. If you dare to seek the truth, you are censored, silenced and/or discredited.

That which has been perpetrated over the past 200 years could only have been spawned in the bowels of hell. It is evident that the planet is run by “Lucifarians” who hate God, the Creation, and all humanity. They have an insatiable love for money and power. They would kill their own family members for a quick buck. It is evident that they have no fear of God or eternity; rather, they have set themselves up as God—to decide who lives and who dies.

They plan to do away with humans and merge with machines—to live forever. They try to find life on other planets, while life is exterminated here on Earth. The masses, kept as hamsters in a wheel, going round and round. Useful idiots—just cannon fodder—human mice to be used to experiment on.

Those who break free, and rise above, are paid a visit. If they comply, they become part of the elite club, because if they don’t, they die. This scenario is as old as the earth—Lucifer taking Jesus to a high mountain and offering him the kingdoms of this earth if He would just bow. This is repeated over and over, throughout history, as men choose to sell their souls to the highest bidder. History repeats itself over and over again.

As you read “Killing the Planet“, your eyes will be opened to see the truth. Take note as you read—see if you can connect the dots. It’s like a 3D picture—once you see it, once it pops out, you cannot unsee it. Then, when you watch the news, when you listen to people talk—you will know and understand the agenda immediately. It will be plain to you—because the difference is like night and day.

Remember this: a conspiracy is a secret plot to do something. A conspiracy theory is a suspicion that there is a conspiracy. But when it’s uncovered and revealed, you know it’s a fact. This book is not full of theories but full of historically documented facts.

May your eyes be opened to the truth. May you be inspired to do everything you can to help your fellow man before you take your final breath.
src. Rodney M. Howard-Browne