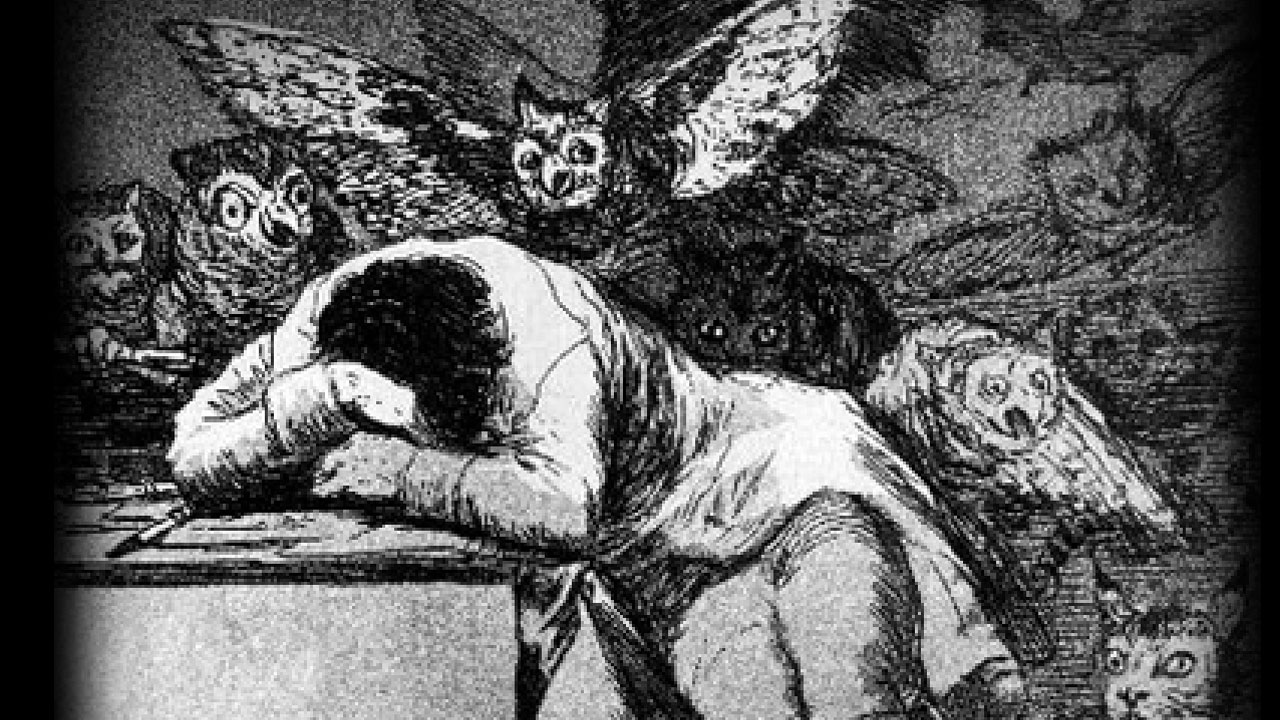 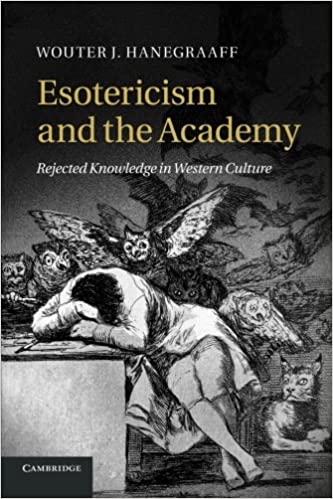 Esotericism and the Academy: Rejected Knowledge In Western Culture
Available at Amazon

Esotericism; academics tend to look on “esoteric,” “occult,” or “magical” beliefs with contempt, but are usually ignorant about the religious and philosophical traditions to which these terms refer, or their relevance to intellectual history. Wouter J. Hanegraaff tells the neglected story of how intellectuals since the Renaissance have tried to come to terms with a cluster of “pagan” ideas from late antiquity that challenged the foundations of biblical religion and Greek rationality.

Expelled from the academy on the basis of Protestant and Enlightenment polemics, these traditions have come to be perceived as the Other by which academics define their identity to the present day. Hanegraaff grounds his discussion in a meticulous study of primary and secondary sources, taking the reader on an exciting intellectual voyage from the ﬁfteenth century to the present day, and asking what implications the forgotten history of exclusion has for established text book narratives of religion, philosophy, and science.

Can there be a history of Western esotericism? Or can there only be a history of how we have created and developed such an entity in our collective imagination? Does the “hidden continent” really exist, so that all we need to do is explore it, and replace the hic sunt dracones by more adequate descriptions of its inhabitants, their practices, and their beliefs? Or is there no such place, and do we only need to ask ourselves why it is that our intellectual culture apparently needed, and still needs, to believe in its existence – as a realm that may be mysterious and ill-deﬁned, but in any case is clearly different from the familiar one that we know to be our own?

At bottom, this is the old dilemma of realism versus nominalism, and scholars tend to suggest that they are mutually exclusive: thus, one either sets out to write the history of “the Western Esoteric Traditions,” or one sees “esotericism” as no more than a social construct reﬂective of more fundamental discursive processes.1 It seems to me that the dilemma is not so absolute as it is sometimes presented. All the historiographies that we have encountered throughout this book are intellectual constructs grounded in the subjective beliefs and individual agendas of the scholars who developed them, and they are evidently reﬂective of contingent cultural assumptions typical of their own time and place.

Wisdom of the pagans

The narrative in the four chapters of Esotericism and the Academy: shows that an intellectual culture grounded in biblical monotheism and Greek rationality was forced to come to terms with the presence of paganism.

The development of what we now call Western esotericism is unimaginable without this fundamental fact. Hanegraaff points out that the “wisdom of the pagans” was the heart and core of the ancient wisdom narrative, the central target of Catholic and (especially) Protestant polemicists culminating in the anti-apologetic current, and the principal object of ridicule for Enlightenment critics.

The polemical discourse that analyzed by Hanegraaff in its historical development resulted first in a historiographical concept of “Platonic-Hermetic Christianity” as the crypto-pagan “Other” of true Christianity and rational philosophy; and having been expelled from intellectual discourse altogether, it ended up as a discredited waste-basket category of rejected knowledge.

The factor of “paganism” has been neglected by modern scholars of Western esotericism to an extent that seems amazing at first sight: while the importance of its specific historical manifestations (particularly hermetism) isobviously recognized, it plays no structural role in how the ﬁeld has been constructed or deﬁned.

Against the eclecticism ingrained in post-Enlightenment thought, and the highly selective mnemohistorical narratives that resulted from it Hanegraaff’s book has been advocating an anti-eclectic historiography: one that does not select only what it believes to be “true” or “serious,” but questions the established canon of modern intellectual and academic culture (its collective “memory bank”) and recognizes that our common heritage is of much greater richness and complexity than one would infer from standard academic textbooks.

To give just a few obvious examples, it is simply unacceptable, argues Hanegraaff to reduce ﬁgures like Marsilio Ficino or Giovanni Pico della Mirandola to mere footnotes in the history of philosophy, as remains standard in most current philosophy programs and textbooks; it is unacceptable to exclude alchemy or astrology from the history of science, as scholars have finally begun to realize; it is unacceptable to reduce the eighteenth century to an “Age of Reason” by silently ignoring the overwhelming evidence that it was an age of illuminism and theosophy as well, where “esoteric” perspectives provided intermediary positions between traditional orthodoxy and radical unbelief; it is unacceptable to dismiss occultist trends as mere survivals that are irrelevant to the culture of modernity; and it is unacceptable to interpret all forms of contemporary esotericism as irrational nonsense or threats to democracy by default.

What makes all such approaches, and many similar ones, unacceptable is their systematic selectivity: their unquestioning willingness to recognize only what fits an ideological program, while ignoring or distorting any empirical or historical evidence that might spoil it. Anti eclectic historiography obviously does not claim to discard mechanisms of selectional together: it goes without saying that any historian, including the author (Hanegreaaff) of these lines, makes his own choices of what to focus on and what not.

The point is, rather, to provide an antidote against the view that historians should select their materials on the basis of normative, doctrinal, or philosophical judgments. More speciﬁcally, the point is to be aware of how the hegemonic discourses of modernity are themselves built upon earlier mnemohistorical narratives (mostly concerned, as we have seen, with constructed memories of “paganism”) rather than on critical and evenhanded attention to all the available evidence.

src. Wouter J. Hanegraaff,
Professor of History of Hermetic Philosophy and Related Currents at the University of Amsterdam.