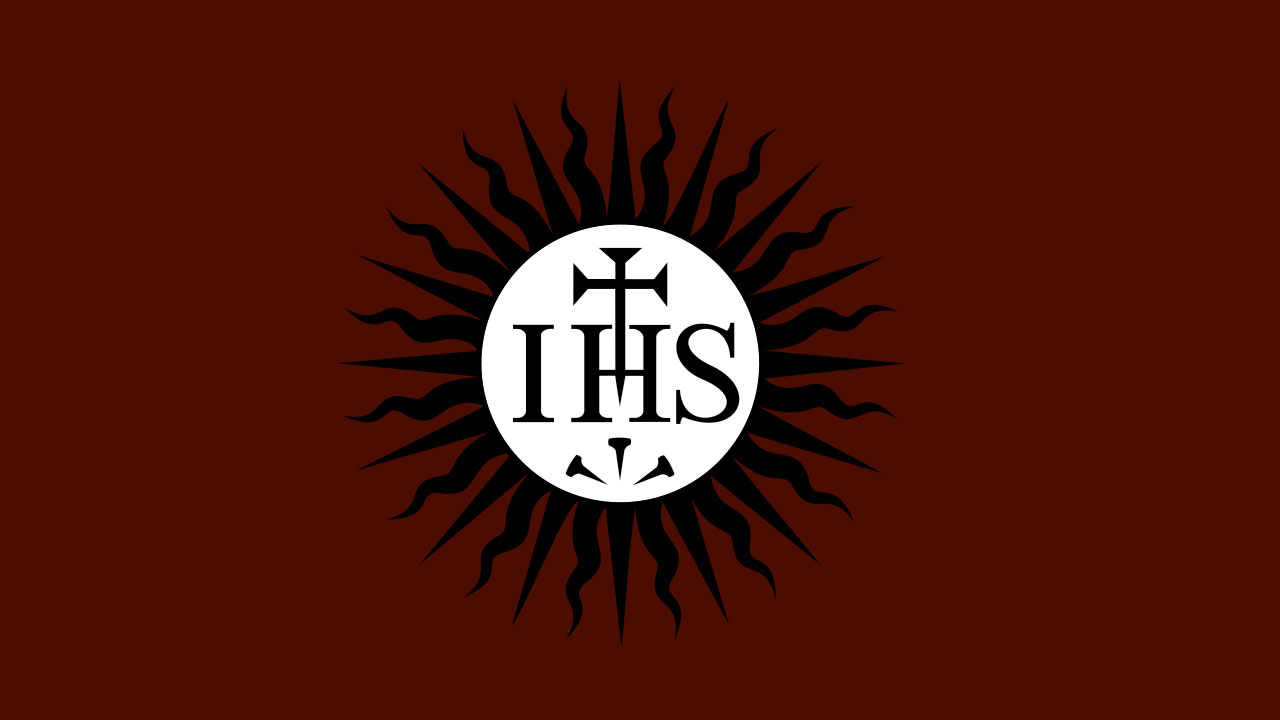 Jesuits and their secret history 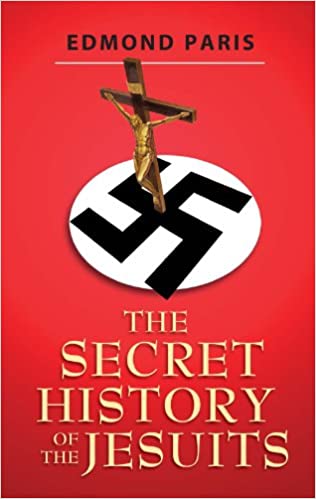 The Secret History of the Jesuits
Available at Amazon

The Secret History of the Jesuits.
The most dangerous of men are those who appear very religious, especially when they are organized and in a position of authority. They have the deep respect of the people who are ignorant of their ungodly push for power behind the scenes. These religious men, who pretend to love God, will resort to murder, incite revolution and wars if necessary to help their cause. They are crafty, intelligent, smooth religious politicians who live in a shadowy world of secrets, intrigue, and phony holiness.

This pattern, seen in “The Secret History of the Jesuits,” spiritually speaking can be seen in the Scribes, Pharisees and Sadducees at the time of Jesus Christ. This same evil spirit directed the Roman emperors to issue the ten murderous decrees to persecute the early Christian church. The “Early Fathers” observed most of the ancient Babylonian system plus Jewish theology and Greek philosophy. They all perverted most of the teachings of Christ and His apostles. They paved the way for the Roman Catholic machine that was to come into existence. Piously, they attacked, perverted, added to and took away from the Bible.

This religious antichrist spirit working through them is seen again when Ignatius de Loyola created the Jesuits to secretly accomplish two major goals for the Roman Catholic Institution:

By the time Ignatius de Loyola arrived on the scene, the Protestant Reformation had seriously damaged the Roman Catholic system. Ignatius de Loyola came to the conclusion that the only way his “church” could survive was by enforcing the canons and doctrines on the temporal power of the pope and the Roman Catholic institution; not by just destroying the physical life of the people alone as the Dominican priests were doing through the Inquisition, but by infiltration and penetration into every sector of life.

Protestantism must be conquered and used for the benefit of the popes. That was Ignatius de Loyola’s personal proposal, among others, to Pope Paul III. Jesuits immediately went to work secretly infiltrating ALL the Protestant groups including their families, places of work, hospitals, schools, colleges, etc. Today, the Jesuits have almost completed that mission.

The Bible puts the power of a local church into the hands of a Godly pastor. But the cunning Jesuits successfully managed over the years to remove that power into the hands of denomination headquarters, and have now pushed almost all of the Protestant denominations into the arms of the Vatican. This is exactly what Ignatius de Loyola set out to accomplish: a universal church and the end of Protestantism.

As you read “The Secret History of the Jesuits,” you will see there is a parallel between the religious and political sectors. The author, Mr. Paris, reveals the penetration and infiltration of the Jesuits into the governments and nations of the world to manipulate the course of history by setting up dictatorships, and weakening democracies such as the United States of America, by paving the way for social, political, moral, military, educational and religious anarchy.

The founding of the Company

“The Society of Jesus” was constituted on Assumption Day in 1534, in the chapel of Notre-Dame de Montmartre. Ignatius was then forty-four years old. After communion, the animator and his companions vowed to go to the Holy Land, as soon as their studies were finished, to convert the infidels.

But the following year found them in Rome where the pope, who was then organising a crusade against the lurks with the German Emperor and the Republic of Venice, showed them how impossible their project was because of it. So Ignatius and his companions dedicated themselves to missionary work in Christian lands; in Venice, his apostolate roused again the suspicions of the Inquisition.

The Constitution of the Company of Jesus was at last drafted and approved in Rome, by Paul III, in 1540, and the Jesuits put themselves at the disposition of the pope, promising him unconditional obedience, Teaching, confession, preaching and charitable work were the field of action for this new Order, but foreign missions were not excluded as, in 1541, Francis Xavier and two companions left Lisbon to go and evangelise the Far East. In 1546, the political side of their career was launched, when the pope chose Lainez and Salmeron to represent him at the Council of Trent in the capacity of “pontifical theologians”.

Mr Boehmer writes: “Then, the Order was employed by the pope only on a temporary basis. But it performed its functions with so much promptitude and zeal that, already under Paul III, it had implanted itself very firmly into all chosen kinds of activities and won the confidence of the Curia for all time“.

This confidence was fully justified; the Jesuits, and Lainez in particular, together with their devoted friend Cardinal Morone, became the cunning and untiring champions of pontifical authority and intangibility of the dogma, during the three sessions of that Council ending in 1562. By their clever manoeuvres and dialectics, they succeeded in defeating the opposition and all “heretic” claims including marriage of priests, communion with the two elements, use of the vernacular in services and, especially, reform of the papacy. Only the reform of convents was retained on the agenda. Lainez himself, by a forceful counter-attack, upheld pontifical infallibility which was promulgated three centuries later by the Vatican Council.

The Holy See emerged strengthened from the crisis where it nearly foundered, thanks to the steadfast actions of the Jesuits. The terms chosen by Paul III to describe this new Order in his Bull of Authorisation were then amply justified: “Regimen Ecclesiae militantis”. The fighting spirit developed more and more as time went on as, beside foreign missions, the activities of Loyola’s sons started to concentrate on the souls of men, especially amongst ruling classes. Politics are their main field of action, as all the efforts of these “directors” concentrate on one aim: the submission of the world to the papacy, and to attain this the “heads” must be conquered first.

And to realise this ideal? Two very important weapons: to be the confessors of the mighty and those in high places and the education of their children. In that way, the present will be safe while the future is prepared. The Holy See soon realised the strength this new Order would bring. At first, the number of its members had been limited to sixty, but this restriction was promptly lifted.

src. Edmund Paris’s book: The Secret History of the Jesuits