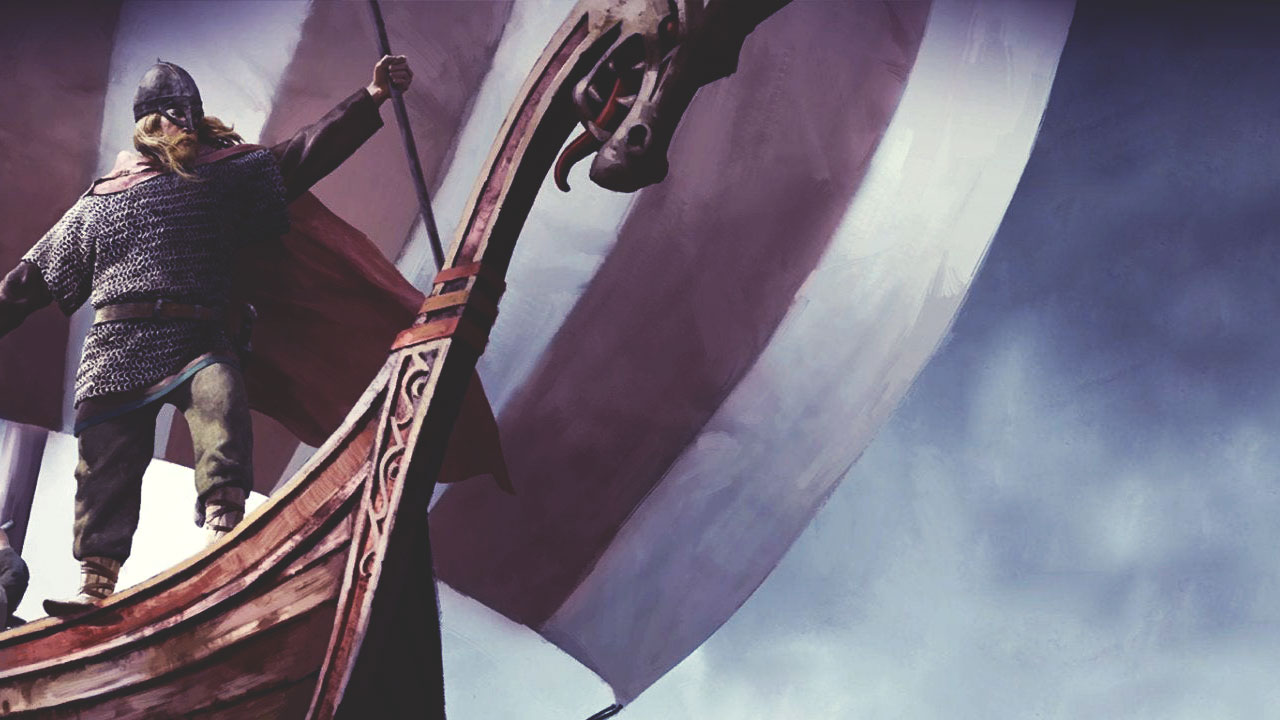 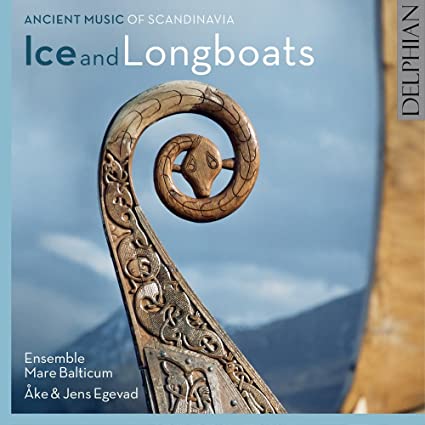 The Middle Ages then followed, around six hundred years later than in continental Europe – a late development due to the long period in which ice still covered Europe’s northern parts. Volume 2 in Delphian Records’ groundbreaking collaboration with the European Music Archaeology Project constructs a soundscape of these two periods, featuring both music improvised on Viking instruments, and notated songs and instrumental items from the early centuries of Christianity in Scandinavia.

EMAP brings together partners from seven European countries to research, explore and bring to life the music of ancient cultures, from 40,000 BC to the present day. Through a series of international exhibitions, visitors will also have the chance to see and touch these intriguing instruments, allowing us to understand more fully the crucial role played by music in ancient societies.

Ice and Longboats is a reconstruction of music of the Vikings, a speculative enterprise indeed, considering that all that remains of their music is some excavated instruments and a small corpus of manuscripts from the early Christian era.

You get a good deal of archaeology in the booklet, and both the information and the sounds of the bone recorders, lyres, frame drums, and so forth will be new to most listeners. This is all to the good, and the performances of the music involving these — shaped by modern folk traditions, guesses based on what’s known of secular music in countries to the south, and in some cases just the marvelous sounds of the instruments themselves (sample the harp-vielle-pellet bells trio) — are colorful and plausibly thought out.

That’s only part the program, though; the rest is more certain musically, but perhaps less effective in its realization here. The religious pieces are based on manuscript fragments, heard here in small chunks lasting just a minute or two.

This has a dissatisfying effect, and the ethereal voices of the Ensemble Mare Balticum, accompanied by one or two instruments, seem a bit over-refined. The pristine church sound works for these, but doesn’t match the secular pieces, which are supposed to represent warriors, festivities, and the like. On balance, though, this is an attractive and intelligent attempt to imagine the musical life of Scandinavia’s famous medieval culture.