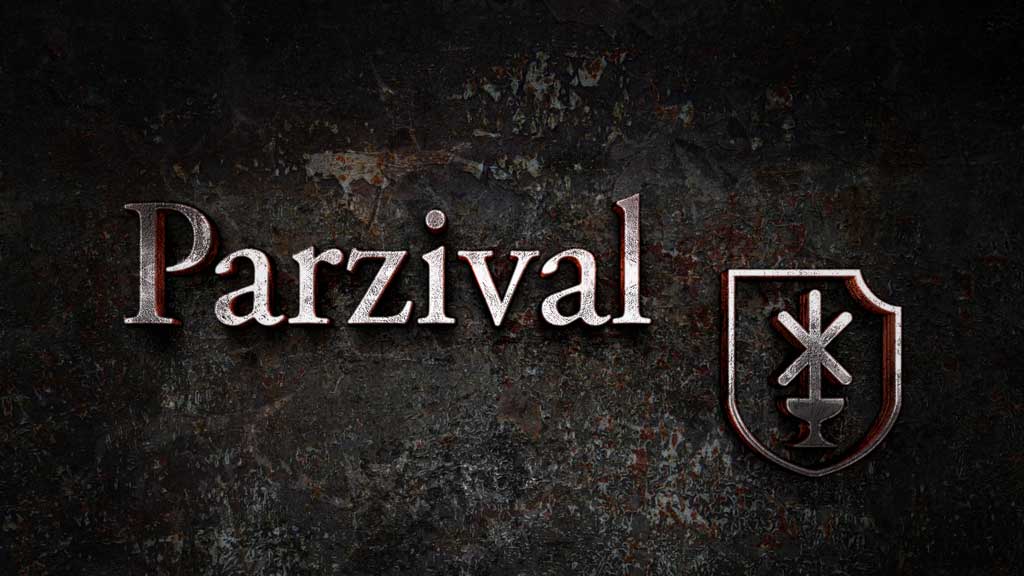 Is there a deeper meaning?

What lies beneath the noun Parzival?

In Parzival, Wolfram von Eschenbach tells us that the Grail is a stone that was brought from heaven to Earth by ‘neutral angels’, so called because they refused to take sides when there was a war in heaven. Although these angels are also mentioned in Dante’s Inferno, which was written in the 14th-century, there’s no obvious source for Eschenbach’s neutral angels, at least not up till now. Nevertheless these neutral angels in the war of heavens are the third force.

Mythologist C. Austin writes:
Mythology is replete with eternally opposing pairs whose energies keep our world in order. The bright season of Beltaine stands in opposition to the dark season of Samhain. At midwinter and midsummer, the dark Holly King and the bright Oak King carry out their duels, each prevailing in his own season. Night and day, light and dark and on and on — our world is fueled by opposites.

According to another mythologist Joseph Campbell, legend holds that the Grail itself was delivered by neutral angels, right through the middle of good and evil, during the war between “God and Satan”. As he writes, “It –the grail– represents the spiritual path that is between pairs of opposites, between fear and desire, between good and evil.” And it is fitting that the Grail King is restored by the hero Parzival, whose own name means “straight down the middle.”

The third force is represented by the Grail, which the angels bring from heaven to Earth – heaven and Earth being the two opposites – while the Grail that passes between them is both the dynamic beginning-end point (the Alpha-Omega) and the reconciling third force. The Grail’s ability to reconcile opposites holds the key to healing our divided consciousness.

The psychologist Carl Jung addressed the nature of these problems when he wrote:

Humanity, as never before, is split into two apparently irreconcilable halves. Psychological rule says that when an inner situation is not made conscious, it happens outside, as fate. That is to say, when the individual remains divided and does not become conscious of his inner opposite, the world must perforce act out the conflict and be torn into opposing halves. (Zur Empirie des Individuationsprozesses (Gestaltungen des Unbewussten, Zurich, 1950))

The very nature of myth is such that one level of meaning leads to yet deeper levels. Therefore whether we are simply reading a mythical story or researching its origins, a myth has the potential to take us on a journey. The mythical journey we have come to know as the ‘quest for the Holy Grail’ belongs in part to the mystical tradition, a tradition that conceals its knowledge of enlightenment and other mystical experiences behind symbolic images and enigmatic language … 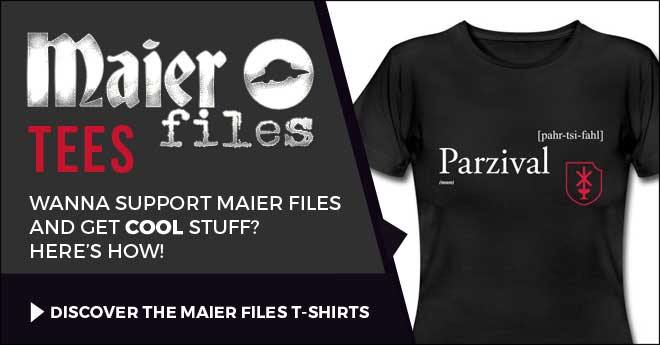