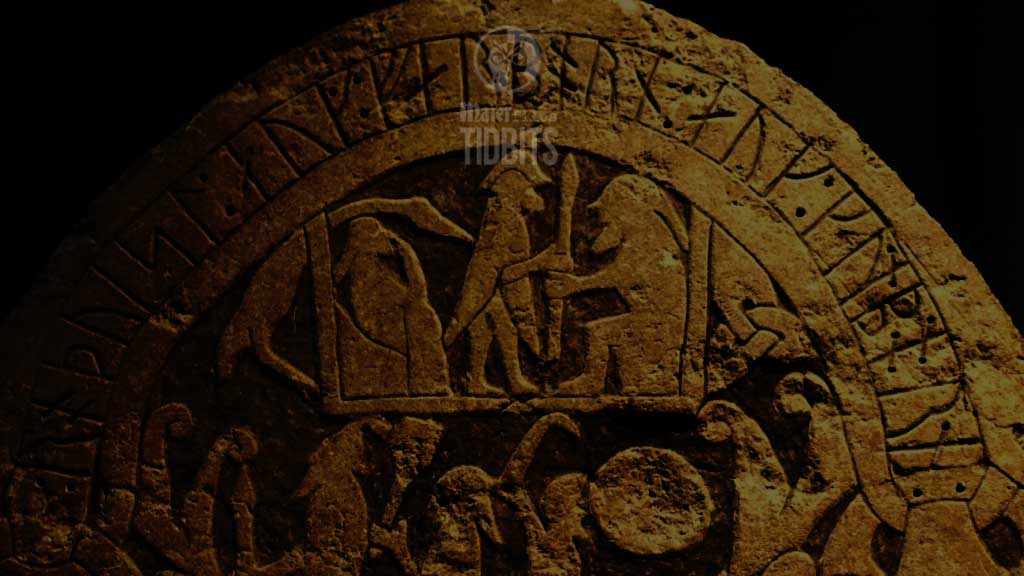 Language is the soul of a people

The word legend has a very interesting history

If we knew how the words in our native language were made and what they have meant to successive generations of the men and women who have used them, we should have a new and very interesting kind of history to read. For words, like all other creations of man, were not deliberately manufactured to meet a need, as are the various parts of a bicycle or of an automobile; but grew gradually and slowly out of experiences which compelled their production.

For it is one of the evidences of the brotherhood of men that, either by the pressure of necessity or of the instinct to describe to others what has happened to ourself and so make common property of personal experience, no interesting or influential or significant thing can befall a man that is not accompanied by a desire to communicate it to others. A language is the specific cornerstone of culture. Our language enables and empowers us to better comprehend ourselves, our families, our communities, and our histories. When we understand, however, what the spirit of a people was in the early centuries and what the early folktales, folk-lore and legends were about, the original meaning of the word is not only clear but throws light on the history which is indeed Minne. Language is not alone the soul but also the mother of a people.

The early legends, as a rule, had to do with religious people or with places which had religious associations; they were largely concerned with the local heroes.

The word legend has a very interesting history, which sheds light not only on its origin but on early habits of thought and customs. It is derived from the Latin verb _legere_, which means “to read.” As legends are often passed down by word of mouth and are not reduced to writing until they have been known for centuries by great numbers of people, it seems difficult at first glance to see any connection between the Latin word and its English descendant. In former Russia and other countries, where large populations live remote from cities and are practically without books and newspapers, countless stories are told by peasant mothers to their children, by reciters or semi-professional story-tellers, which have since been put into print. For a good many hundred years, probably, the vast majority of legends were not read; they were heard.