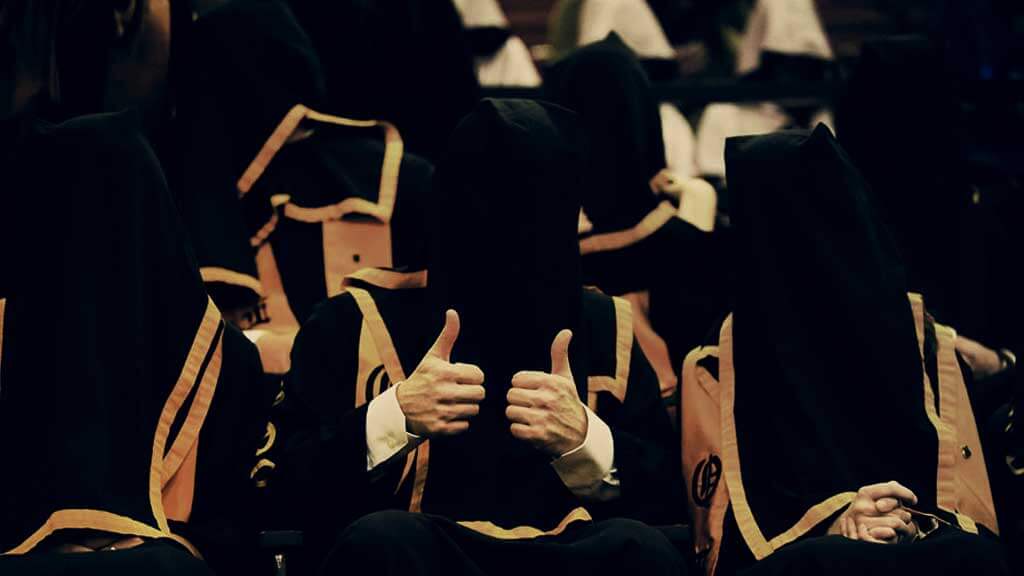 Ritual practices were used to control and change the mindset

Most people are other people. Their thoughts are someone elses opinions, their lives a mimicry, their passions a quotation.  —  Oscar Wilde

The most dangerous of all sciences is that of molding mass opinion, because it would enable anyone to govern the whole world.  — Talbot Mundy

From the dawn of humanity, the desire to control the thoughts, behaviors, and actions of others has been a pervasive one. But few people know that mind control techniques have been around since the beginning of civilization itself.

As long as we were aware that we had separate minds and thought processes, we were also aware of the desire to control the minds and thought processes of others, for whatever motive or gain. It is clear that rituals and sacrifices can bring people together, and it may well be that a group that does such things has an advantage over one that does not.

But it is not clear why a religion has to be involved. Why are gods, souls, an afterlife, miracles, divine creation of the universe, and so on brought in? — Paul Bloom

Even in ancient cultures, ritual practices were used to control and change the mindset, and the thought processes, behaviors, and beliefs, of others. Often this was done to mirror what it was believed the deities wanted—the God(s) and Goddesses that demanded loyalty and total submission. Yet there were also plenty of human authority figures that demanded the same. Our ancient ancestors used ritual to not just worship, but to set about certain rules and agreements initiates would follow. Those rules sometimes were set out for the populace as well, in the form of religious doctrine and dogma, itself a type of cultish brainwashing.

Secret societies throughout our history, such as the Templars, the Freemasons, and many other groups that operate under the radar and with elaborately structured ritualistic methods, often incorporate the same types of behavior modification methods when dealing with keeping initiates and members on track and in line.

When you are part of a secret society, even something as silly sounding as a college fraternity, the leadership expects the initiates to do some pretty rotten things to prove their worth. Even things that go against their morals, values, and belief systems.

All in the name of belonging. Initiates might even be called upon to alter their entire perceptions of the world around them and ascribe to a particular world view. In order to belong to a secret society in the first place, one must swear allegiances to the order, even if those allegiances go against the person’s own integrity, personal values, and family duties. Talk about mind control!

Exorcisms during the Middle Ages were performed on women who didn’t quite obey the rules and traditions of the day. These were always performed by a group of men, of course, and followed the “witch-hunting Bible” known as the Malleus Maleficarum, written in 1484, which included strict forms of interrogation and torture methods designed to get a confession.

These are but a very few of the imaginative means by which religious and political figures during the darkest of times destroyed the minds, bodies, and spirits of those they deemed dangerous or heretic. The idea was to force a confession, control the behavior, or outright kill the person, whichever suited the dirty deed the victim was thought to be guilty of.

The sinister world of secret societies

Though crude and barbaric, and totally lacking in finesse, these forms of mind control and behavior modification worked, sometimes so well that the victim died, thus eliciting the control on behalf of those doling out the torture. What better way to scare a society than to torture and kill those who color outside the lines and sing out of harmony?

What better way to control someone than with fear? Fear of pain, of suffering, of watching the suffering of others, and the horror of death? These are powerful tools for altering behavior, even changing someone’s mind completely.