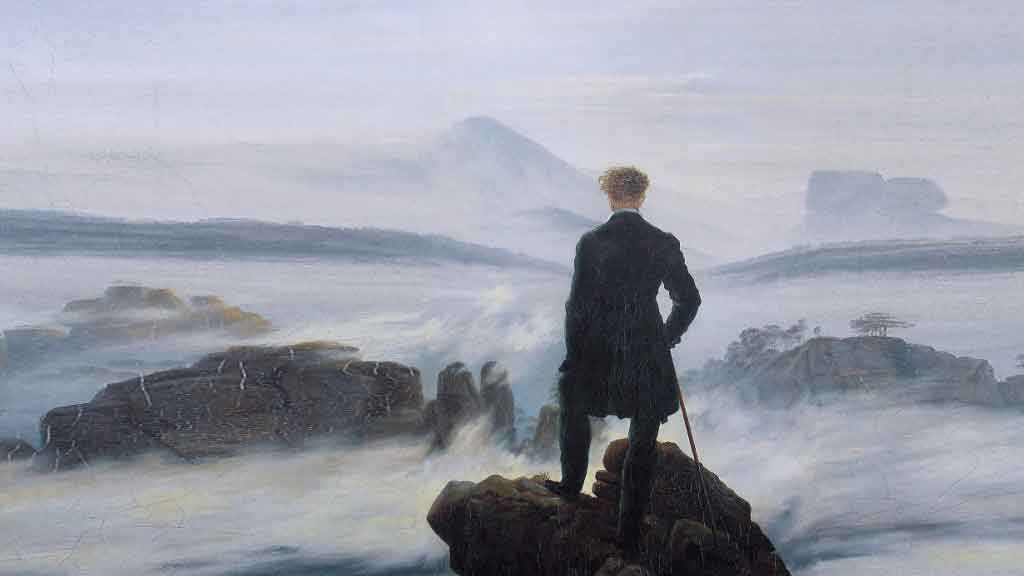 The world - a door to a thousand wastelands silent and cold

Lost in the world. As an instance of nature, man is only a reed, liable to be crushed at any moment by the forces of an immense and blind universe in which his existence is but a particular blind accident, no less blind than would be the accident of his destruction.

As a thinking reed, however, he is no part of the sum, not belonging to it, but radically different. Disproportionate: for the res extensa does not think, so Descartes had taught. And nature is nothing but res extensa — body, matter, external magnitude. If nature crushes the reed, it does so unthinkingly, whereas the reed —man— even while crushed, is aware of being crushed.

“A reed only is man, the frailest in the world, but a reed that thinks. Unnecessary that the universe arm itself to destroy him: a breath of air, a drop of water are enough to kill him. Yet, if the All should crush him, man would still be nobler than that which destroys him: for he knows that he dies, and he knows that the universe is stronger than he; but the universe knows nothing of it.”

He alone in the world thinks, not because but in spite of his being part of nature. As he shares no longer in a meaning of nature, but merely, through his body, in its mechanical determination, so nature no longer shares in his inner concerns.

Thus that by which man is superior to all nature, his unique distinction, mind, no longer results in a higher integration of his being into the totality of being, but on the contrary marks the unbridgeable gulf between himself and the rest of existence. Estranged from the community of being in one whole, his consciousness only makes him a foreigner in the world, and in every act of true reflection tells of this stark foreignness.

The Lost History of Esoteric Writing 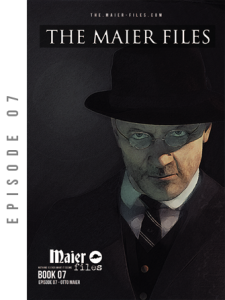 The world – a door
to a thousand wastelands silent and cold!
He who has lost
what you have lost, never stops anywhere.
– Nietzsche