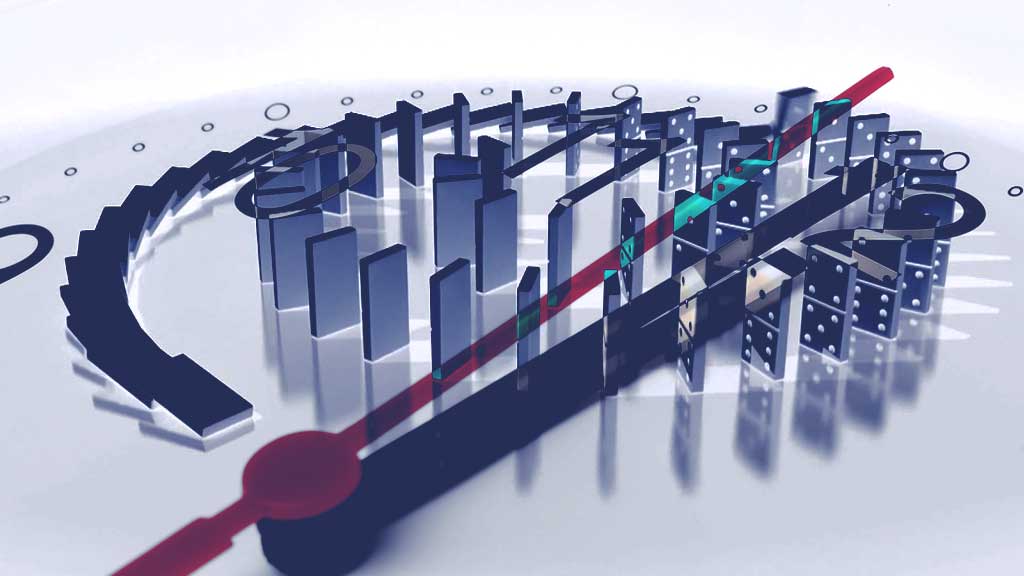 Time as humanity knows it is centered and bound to Earth

The second or time itself appears to be a very simple topic. Something humanity takes for an established truth. Humanities’ current understanding of time is deterministic. That is one causality event leads to another causality event. Just like falling domino stones.

We determine those moments or events relating to a second which means that we measure a subdivision of the second in tenths of a second. For instance, the nanosecond is one billionth of a second.

But the more bigger values of the second are build up by sixty for minutes, once more sixty for one hour, twenty four hours per day and so on. Consequently, you can easily regard a second like a segment of the revolving cycle of this planet Earth.

In 1956 the second was redefined with regards to one year. The reason behind that is Earth’s everyday revolving is not steady. It accelerates and also slows down.

The Earth wobbles through space as well as skips. Similar to a pebble skipping on a water surface.

That is why a more suitable resolution is useful. We are able to compute a consistent standard by the determined positions of the celestial bodies combined with Newtonian dynamical theories of their motion.

For that reason, the 1960 SI  (International System of Units ) scientific second definition appears. Using the above-revealed method, we define a second as the fraction 1/31556925.9747 of a tropical year for 1900 at 12 hours ephemeris time. Noting that how people think a second as a fraction of a day is no longer valid.

Merely the scientific term for the second is not a fraction of a day’s rotation but a calculated fraction of a year’s revolution. Don’t panic! The second did not change much, think of as the relative accuracy of the second became better. Instead of 1.000 ± .001 of a second, we have an improved relative accuracy to 1.0000000 ± . 00000001 of a second. The clock still measures time accurate enough not to be late for work or your date.

Throughout the 1970’s space program they realized that gravitational time dilation made the second created by each atomic clock to change depending on its altitude.

The uniform second define in a relativistic period as correct time derived from rectifying the output of every atomic clock to the mean sea level.

The outcome is the lengthening of second by about 1×10−10 or.0000000001 for items moving in space. Every thing we have knowledge of about the latter-day second relies on the relative position of Earth.

You will discover nothing ancient or even universal about the modern definition of the second. Time as humanity knows it is centered and bound to Earth.

What’s more, humanities’ comprehension of the second is subject to all viable knowledge. All our human knowledge is dependent on the latter-day second. Stop for a ‘second’ and think about it!

If you do not believe the Earth second is the center of all knowledge consider the definition of a meter. In 1983 the modern meter is defined, as the length of the path traveled by light in a vacuum in 1/299792458 of a second, notice the denominator is the speed of light. Perplexing that the speed of light defines the meter moreover the meter as a fraction of time.

What exactly are the chances that the speed of light just so actually is a fraction of the circumference of Earth?

The very first strive to define the meter started in 1668. Christopher Wren’s suggested of defining the meter using a pendulum. Known as a ‘seconds pendulum. Christian Huygens had observed that length to be 38 Rijnland inches or 39.26 English inches.

This is the equivalent of present day 997 mm (1000 mm defines a meter). Nonetheless, the point of interest is the understanding of the pendulum defines both time and length according to Earth’s gravitational force.

What is the essential nature of energy?

The unit of measuring length used by the ancient architects in the construction of the Great Pyramid was the Royal Cubit. W.M. Flinders Petrie wrote in 1883 “The Pyramids and Temples of Gizeh”. (a scholarly work on the surveying and construction of one of the world’s ancient wonders.) By most accurate series of measurements Petrie concluded that the royal cubit standard for the Great Pyramid was 20.620 ± .005 inches or  523.7 mm. That’s half a meter.

Everything  human is bound to Earth

Amazing that the second and the meter both are bound to Earth, even more, noteworthy is the interrelationship between time and length over their development.

Moreover, most, if not all the physical constants and fundamental equations derived in science use the second and meter. Then these exact values are projected from Earth to all reaches of science.

Humanity is stuck using a static definition of the second and length to define all knowledge; as a consequence, humanity defines Earth is the center of all the knowledge.

But then one can ask what are the measurement tools and units of the universe? Almost for sure, the first step to understand hidden universe knowledge is to redefine our concept of time and length. Or does the statement as above so below indeed stands for itself?

Do you know what time it is?

Is time only an illusion?