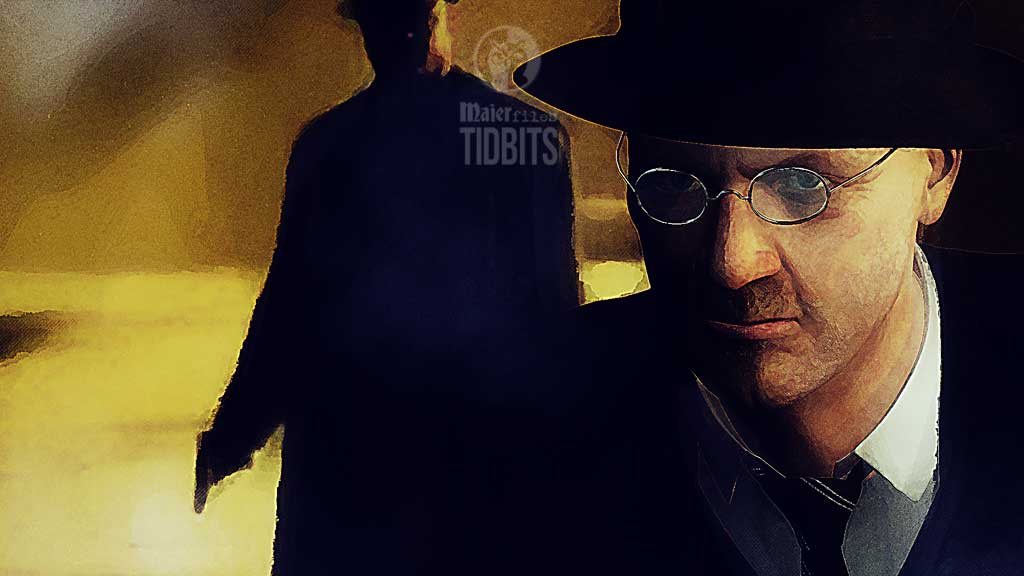 Why in the world should the truth be dangerous?

Reveries on the search for Veritas

Reveries on the search for Veritas …

It is really crystal clear that the concept of dangerous truths has, for a very long time, been widespread, not to say a cliché.

On a much deeper level, one need simply reflect on the story of the Tree of Knowledge and the Tower of Babel, or the myths of Prometheus, Daedalus and Oedipus, or the story of the Sirens, or the argument for the “noble lie” in Plato’s Republic, or even the stories of Faust and Frankenstein to see that the concept of dangerous or forbidden knowledge has had a long and venerable history in the West.

Indeed, of the two most influential sources of modern Western culture, Socrates and the Bible, the one teaches that the idea of the good, the optimum being and Truth, is like the sun, which we can almost never endure to look at directly, and the other teaches that if we should gaze upon the face of God, we would certainly die.

Denial, wishful thinking, self-deceit, prejudice, delusion —why do these phenomena play the central role that they do in human affairs if not because bare reality seldom conforms to the deepest demands of the human heart? Indeed, who among us is so bold as to claim to live without illusion?

When we imagine to ourselves the serious pursuit of truth, we do not think of it as simply pleasant and untroubled.

We revere truth, Veritas, as a great and noble ideal, precisely because we know and feel that it is something difficult, something that demands from us the greatest courage, firmness, and sacrifice, and therefore something necessarily threatening to those who lack the strength to recognize and adjust to it.

These very general considerations suggest that the idea of dangerous truths is not so outrageous as we incline to think, and that there may well be more basic common sense to the conflictual view than to the harmonist one.