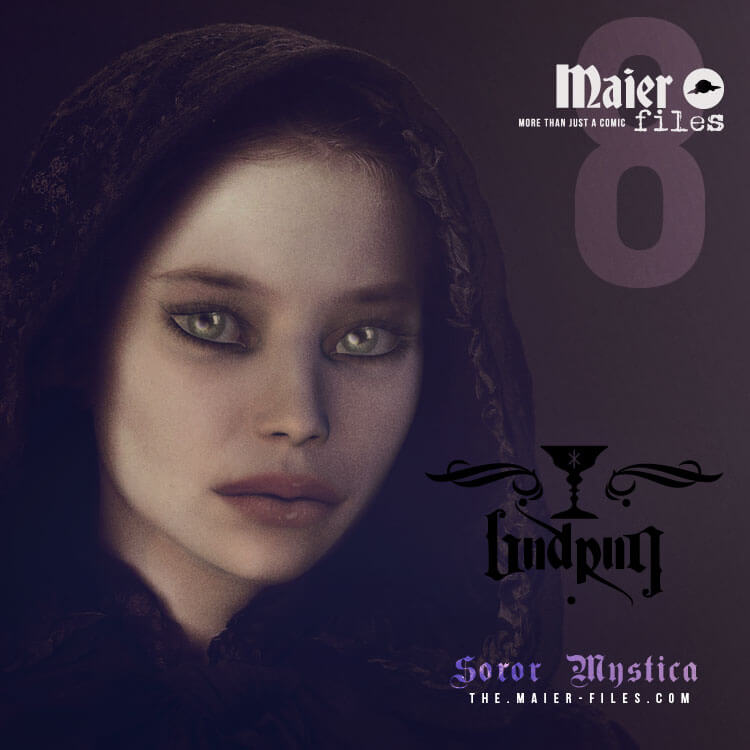 The anima as a friend or soror mystica (mystical sister) has always played a great role in history. In the “cours d’amour” (courts of love) of René d’Anjou she even takes precedence over the wife. The term maîtresse actually means mistress or master. In the Middle Ages, for example, the worship of the anima led to courtly love, in which the knight was committed to his lady and was at her service. In later history we know of women such as Madame de Maintenon, Ninon de Lenclos, or Madame de Guyon.

The latter was a woman of the highest spiritual eroticism and of a strangely deep wisdom. She deserved being called a saint. It is no sign of culture if a woman is only a daughter, or only a pregnant mother, or only a whore. The primitives and also the apes do act out this one-sidedness. But should she become the “femme inspiratrice” (inspiring woman) oscillating between goddess and whore, representing all the doubtfulness and diversity of life, the highest skills and the highest Eros are called for. Such women are manifestations of a much more developed culture and this was known in the Middle Ages and also in Greece in its heyday. 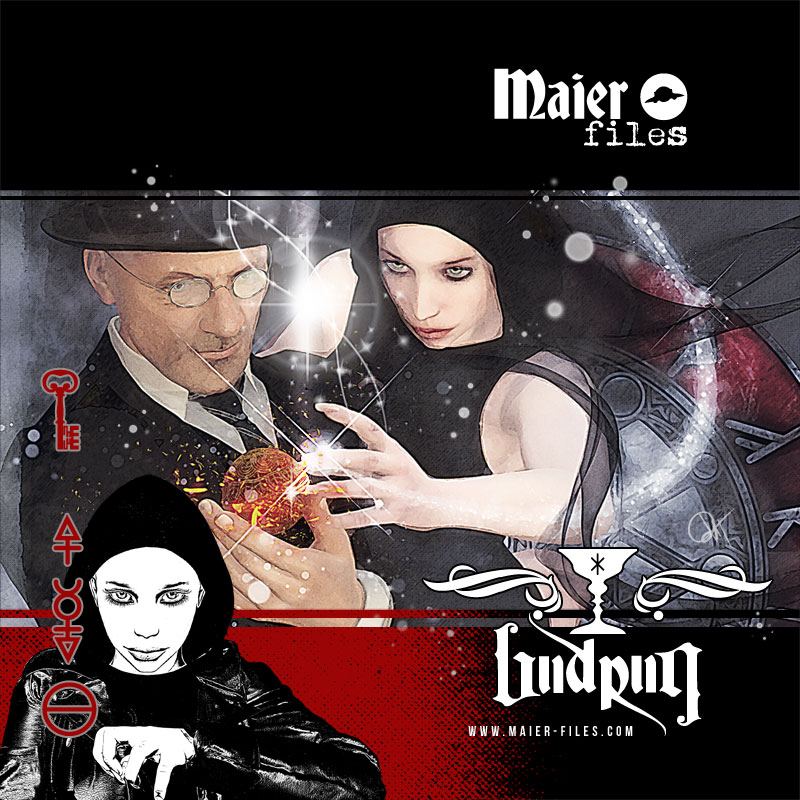